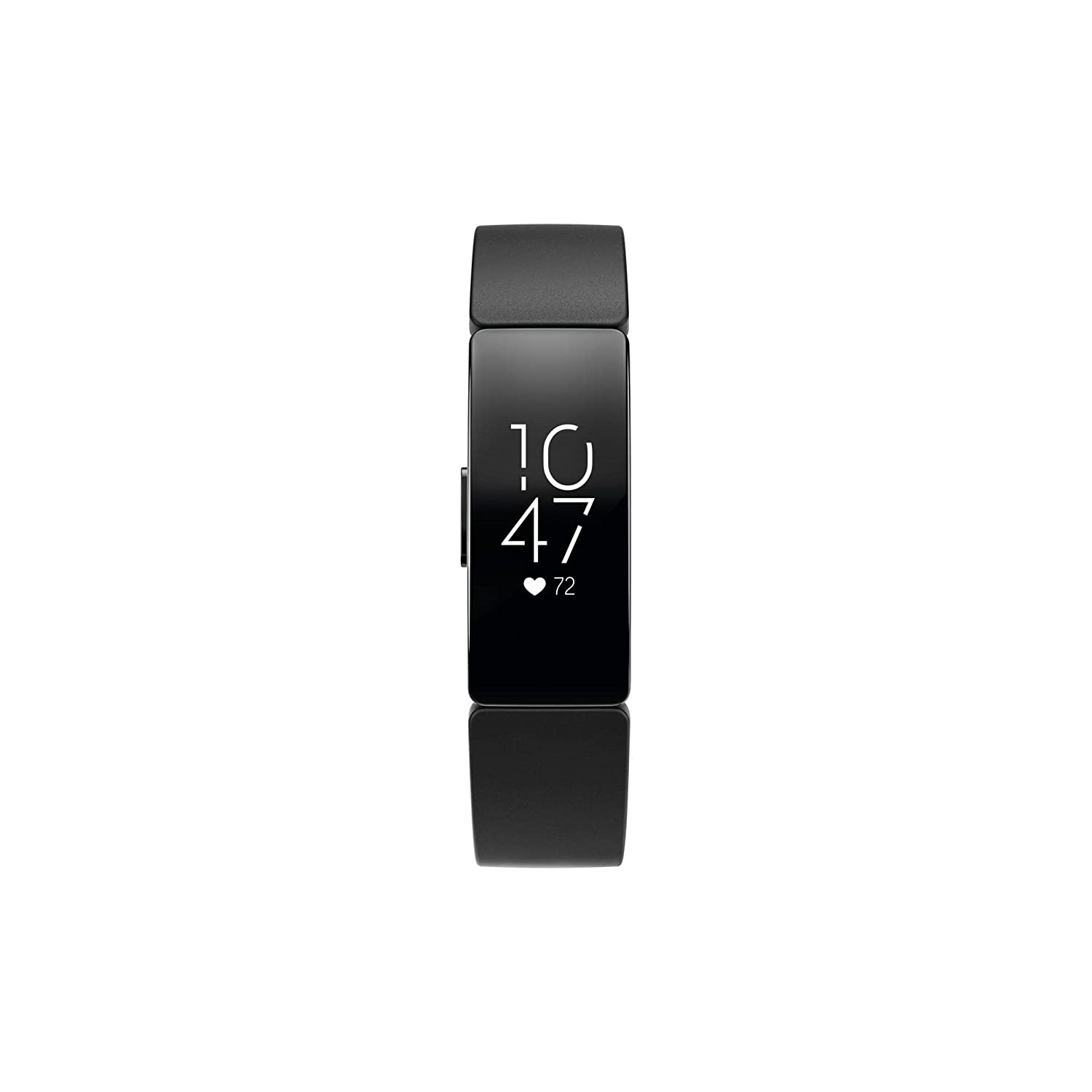 dusttones posted this deal. Say thanks!
Add Comment
Reply
in Smart Watches & Wearables (6)
If you purchase something through a post on our site, Slickdeals may get a small share of the sale.

Google Store: Pixel 4a Pre-order $349 + Free Shipping + Google One members on certain plans get up to 10% back on eligible Google Store purchases in the form of Google Store credit
$349.00
112 197
Frontpage Deal

- Fitbit is name brand and one of the first commercially available, consumer friendly fitness band brands that started the phenomenon
- quality
- people not really wanting to buy chinese brands
- this band exists and is available right now
- Fitbit has great customer service
- Fitbit is using these bands for COVID19 tests that any Fitbit user can participate in
- is in english
- lots of band customization options

I think Seiken made a great breakdown of Fitbit vs Miband. I'll add my personal experience with both: I first started with a Fitbit Charge which lasted THREE YEARS. Then I replaced it with the Miband 4, and within a month of using it I realized I had to go back to Fitbit. Currently I have the InspireHR.

I didn't like my Miband because I found it less user friendly (imo) than Fitbit. It also gave me different heart rate (and consequently, calories burned) numbers than my previous Fitbit. I liked that my Fitbit integrated seamlessly with Myfitnesspal, and when I counted my calories religiously I found that I could trust the data Fitbit was reporting (calories in, calories out, and whether I was maintaining or losing weight). My number one pet peeve with the Miband is that it couldn't accurately track my personal exercise of choice: cycling. The Fitbit automatically knows when I'm on the bike and starts tracking the exercise. The Miband does not; you have to manually start a session, which 1) I found annoying to do and forgot to do most of the time, and 2) even when I did remember to start a session, 80% of the time it would glitch out and fail. Weirdly enough, whenever I showered with my Miband it would never fail to automatically start a swimming session.

That being said, the Miband does have a few things going for it:
1. it's battery lasts significantly longer. I only charged it every 2 weeks, whereas I have to charge my Fitbit every 3 days
2. I could control music (Spotify, in my case) with the Miband; I personally found this really useful.
3. I find it very aesthetically pleasing; imo it's prettier than the currently fitbits

What I find most useful about Fitbit's user interface / Fitbit app:
1. Automatic exercise tracking (cycling in my case)
2. integration with Myfitnesspal so I can align my calories in vs calories out
3. sleep data is fun/interesting to look at
4. it tracks/predicts my periods
14
0
0
0
Reply
This comment has been rated as unhelpful by Slickdeals users
Joined May 2013
L3: Novice
137 Posts
82 Reputation
07-12-2020 at 02:44 PM #14
Heads up, if you have a Costco membership, the Inspire HR is $65 [costco.com] (with $5 shipping, but you may be able to get it cheaper in warehouse), and Costco has a better return policy.
4
0
0
0
Reply
This comment has been rated as unhelpful by Slickdeals users
Joined Mar 2008
L3: Novice
265 Posts
111 Reputation
07-12-2020 at 03:11 PM #15
They actually don't take that long to arrive. I have a Honor Band 5 and just looked up my Aliexpress order and it took 13 days to get to my house after ordering. My wife is on the Fitbit train, but I'm trying to get her off and at least to something like Garmin now that they have more fashionable watches. She's had 3 Fitbit models with the latest being her Versa and now it's faulty. Of course these all happen after the warranty has expired. She's gentle with her watches and meanwhile I do everything with my Honor Band 5 on and it just keeps working.
3
0
0
2
Reply
Page 1 of 3
1 2 3
Join the Conversation
Add a Comment
Deal Alerts

Save on SiriusXM and Get an Amazon Echo Dot for Free

Samsung Galaxy Unpacked: Best Deals on the Note20 and Other New Products
Copy Code & Open Site More Deals from
Did this coupon
work for you?
Copy
Link Copied to Clipboard