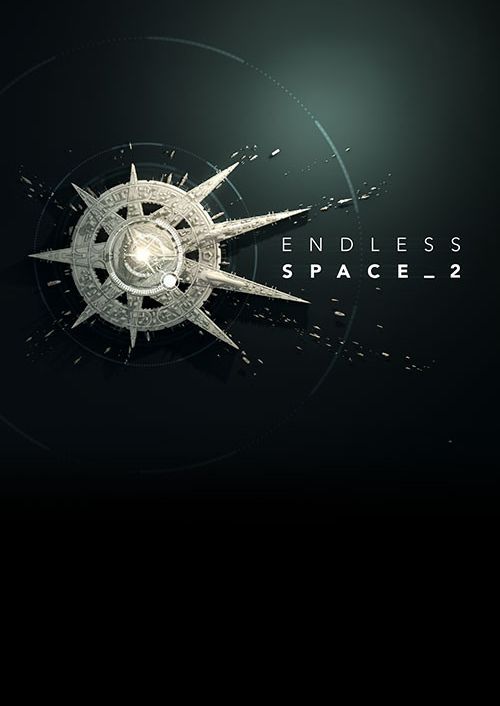 Also, just FYI, I got into Endless Legend recently (also via Game Pass) and have been finding that a little easier and more "down to earth" (I'm knew to 4x games, but I feel like I've been really missing out).