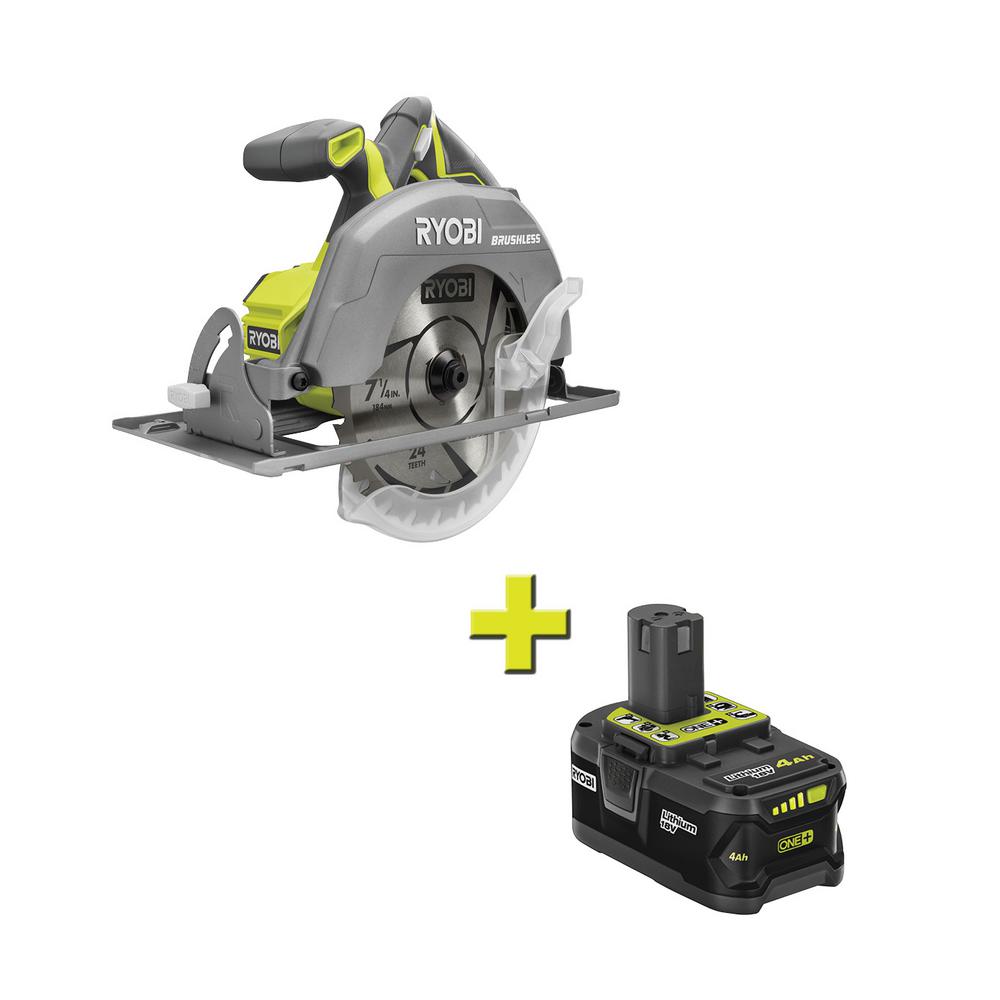 ashleybielawski posted this deal. Say thanks!
Add Comment
Reply
in Saws & Chainsaws (6)
If you purchase something through a post on our site, Slickdeals may get a small share of the sale.

I have the little brushed version and that seems to run out of the 3ah lipo battery pretty quickly...

Generally now, I only use it for cutting up garbage that is 1x stock. Anything larger and I use the recip
1
0
0
1
Reply
This comment has been rated as unhelpful by Slickdeals users
Joined Jun 2012
Who me?
10,406 Posts
3,645 Reputation
Pro

about to pull the trigger before realizing battery only, no charger

I am starting to build my power tool system.

This is also a good deal if you need one. Same, no charger included

The center of gravity is really off-set when the battery is in, so it wants to tip; also the base will flex from the body if you apply a modicum of downward force. This means keeping the saw flat and square to the cutting surface requires more effort than it should. Also, the bevel adjustment is supposed to stop at 90 degrees but out-of-the-box it would go a little past that if I set the adjustment all the way to the stop. So I attempted to adjust the stop to exactly 90 degrees, but cuts still had a slight bevel. After many failed attempts, I finally realized the base itself was bowed in the middle - like an upside down dish - thus making it impossible to truly square the blade. A dust port would have been nice too.
3
0
0
0
Reply
Last edited by panthrpants September 11, 2020 at 04:13 PM.
Page 1 of 3
1 2 3
Join the Conversation
Add a Comment