The Amazon listing also has a 4-Pack of the cables that comes out to $6.80 after the code. 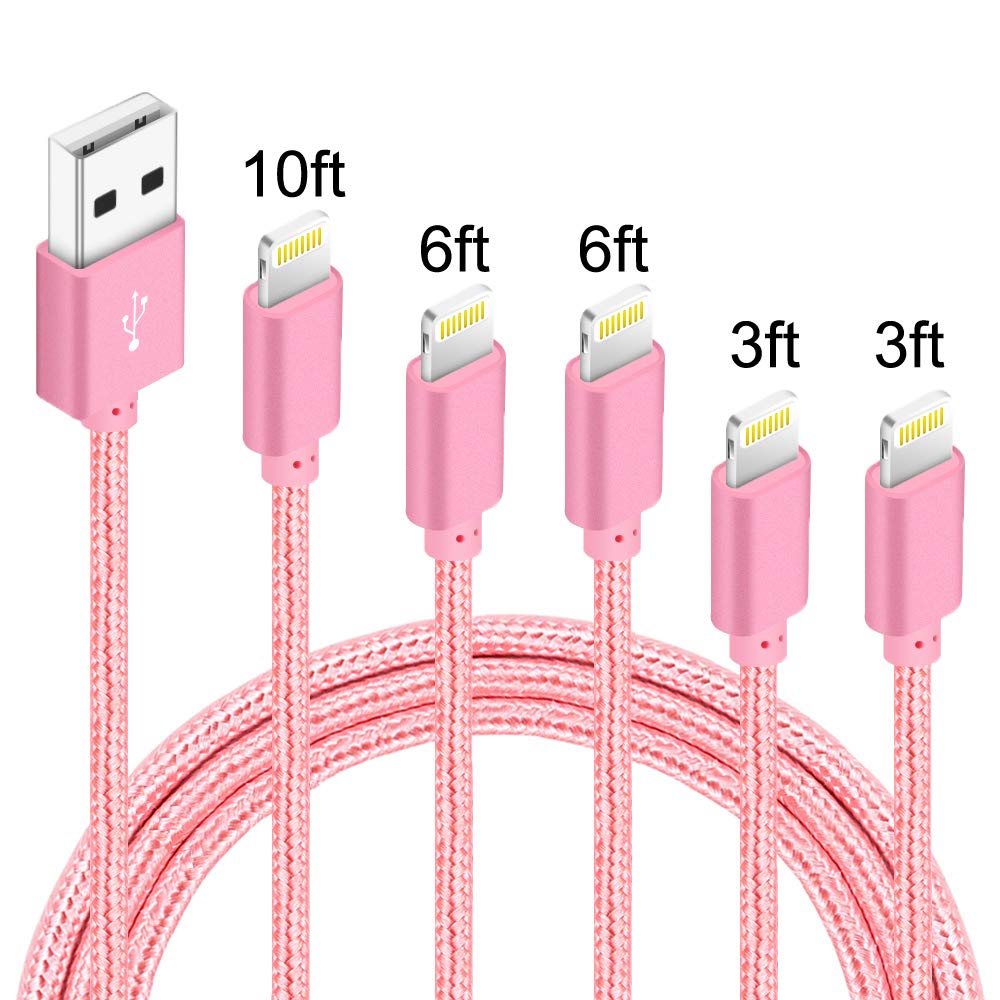 indy5dad posted this deal. Say thanks!
Add Comment
Reply
in Cables (6)
If you purchase something through a post on our site, Slickdeals may get a small share of the sale.
Deal
Score +18
20,995 Views
$7.99
See Deal

These probably don't do that, but not really in a hurry to get new cables. I was able to get a pretty good OEM (supposedly) one for $5-6 on ebay that's been working pretty well. And maybe if we're lucky Best Buy will do those $2 Dynex ones again. I regret only buying two when they used to come up often. Haven't seen them for a while.

I guess 5 for $8 you can't go too wrong, though several reviews have them breaking pretty quickly. As long as the lightning end doesn't get stuck in the port after it breaks off like in one of the pictures.

13 Horror Movies on Shudder That Are Worth Your Time
Copy Code & Open Site More Deals from
Did this coupon
work for you?
Copy
Link Copied to Clipboard