+8 Deal Score
6,826 Views
Best Buy is offering $10.00 in reward certificates for My Best Buy members (free to sign-up [bestbuy.com]) with the pre-order and purchase of qualifying physical or digital games. [bestbuy.com] 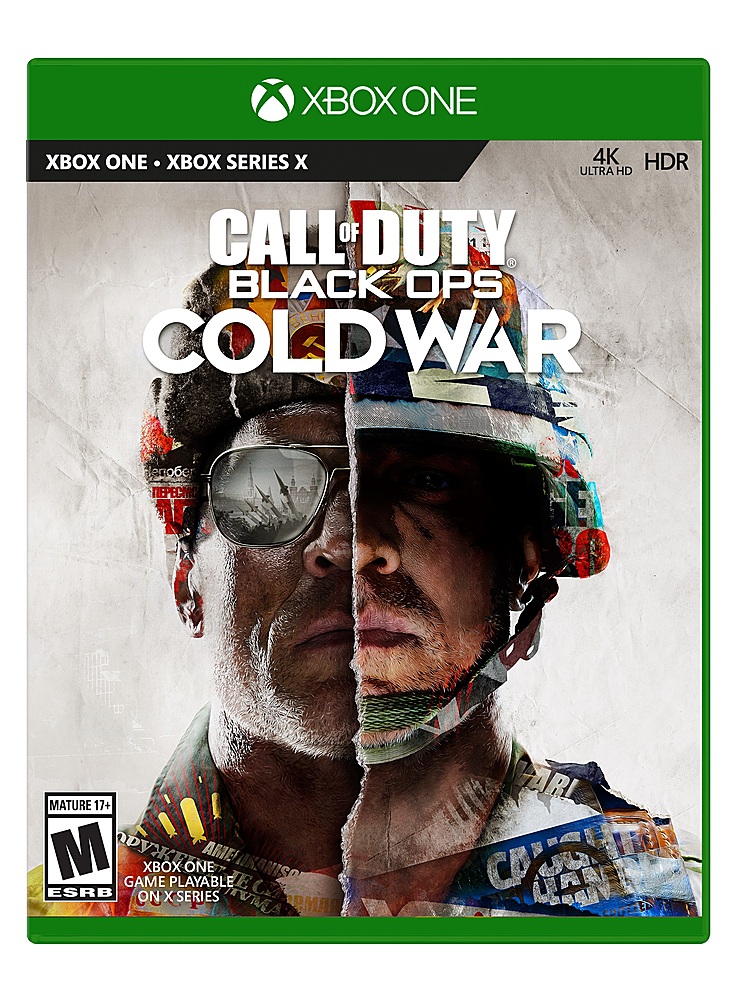 MauiCat posted this deal. Say thanks!
Add Comment
Reply
Created 10-18-2020 at 10:02 PM by MauiCat
in Video Games (3)
If you purchase something through a post on our site, Slickdeals may get a small share of the sale.
Deal
Score +8
6,826 Views
See Deal

This comment has been rated as unhelpful by Slickdeals users
Joined May 2019
L2: Beginner
37 Posts
64 Reputation
10-19-2020 at 03:01 PM #2
It's so dumb that these deals exclude the digital versions of most of the games. Like, they're gonna charge $50 for a game that has to be written to a disc, packaged up, and shipped to your house, but to have a code emailed to you it's $60. They're excluding basically everyone getting an Xbox Series S from these deals.

Also, the fact that Call of Duty is charging more for their Series X optimized game while everyone else is doing Smart Delivery is dumb. I get they probably had to put a bunch of overtime in to make it happen at launch, but they're going to get sales through the roof anyway.

Rant over... anyway I won't be taking advantage of this simply due to buying a Series S and saving the planet.

EDIT I live chatted to ask and they said no midnight release and I live in a pretty popular area. Bummer, the steel case would be sweet, and the $10 credit but getting to play at 9pm Wednesday might be too much to pass up.
0
0
0
0
Reply
Last edited by lazerpenguin October 21, 2020 at 03:11 PM.
This comment has been rated as unhelpful by Slickdeals users
Joined Mar 2020
L2: Beginner
89 Posts
34 Reputation
11-05-2020 at 07:54 AM #7
Does anyone happen to know if pre-ordered games from Best Buy arrive on release date typically? I want to order Cold War, however Best Buy's website says "Ships by Release Date, Fri, Nov 13". Curious if anyone has personal experience with pre-orders like this from Best Buy. How soon after do you generally receive rewards? Thanks.
0
0
0
0
Reply
This comment has been rated as unhelpful by Slickdeals users
Joined Nov 2015
New User
15 Posts
10 Reputation
11-11-2020 at 08:38 PM #8
If you do store pickup, you get it on same day. I did notice the shipment option wasn't the release date.
0
0
0
0
Reply