+6 Deal Score
2,134 Views
https://store.steampowered.com/ap...on_Remake/
Game was released September and this is the first time it's gone on sale (normally $24.99. If you prefer DRM-free you can purchase from GOG.com for this price)
Offer ends Nov 2

This next one isn't on sale but consider buying the original Panzer Dragoon soundtrack MP3 album for $8.99. One of the greatest soundtracks of all time:
https://www.amazon.com/Panzer-Dra...703&sr=8-3 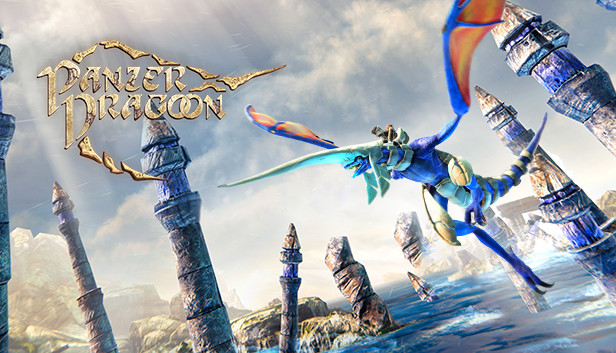 emazur posted this deal. Say thanks!
Add Comment
Reply
Created 10-30-2020 at 10:12 AM by emazur
in Computer & PC (4) Get Steam Coupons
If you purchase something through a post on our site, Slickdeals may get a small share of the sale.
Deal
Score +6
2,134 Views
See Deal
Don't have Amazon Prime? Students can get a free 6-Month Amazon Prime trial with free 2-day shipping, unlimited video streaming & more. If you're not a student, there's also a free 1-Month Amazon Prime trial available.

0
Reply
This comment has been rated as unhelpful by Slickdeals users
Joined May 2007
L4: Apprentice
458 Posts
237 Reputation
Original Poster

Being a flight/shooter game, it's more like Starfox than Space Harrier. I have an Xbox 360 wireless flight stick connected to my PC and that's how I intend to play it

I bought the remake but haven't played it yet. Here's a couple things mentioned in the Steam reviews: