link to picture of TV at store and receipt

Brickseek showed available inventory and store associates said it's online only. We asked for the manager who checked with her manager and brought out the whole pallet of TV to put on floor. That's what we did.


link for reference only 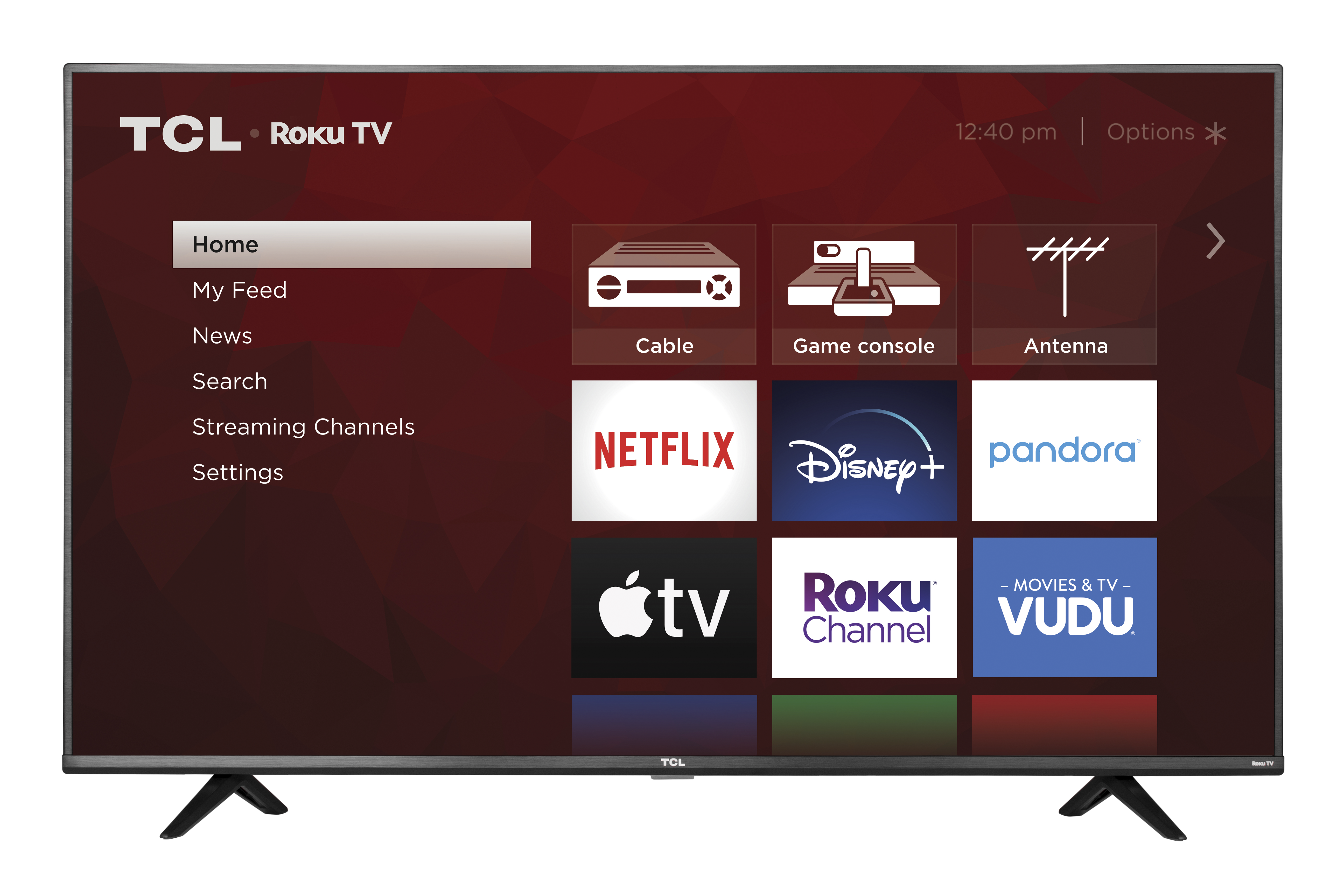 Kandarp posted this deal. Say thanks!
Add Comment
Reply
in 4K TVs (14)
If you purchase something through a post on our site, Slickdeals may get a small share of the sale.
Deal
Score +87
86,830 Views
$148.00
See Deal

Black Friday deals all month long!
Check back daily for the best deals as voted and reviewed by real shoppers like you.
About the OP
Send Message
Joined May 2013 L1: Learner
50 Reputation Points
0 Deals Posted
4 Votes Submitted
8 Comments Posted

Last Edited by eyeslick November 14, 2020 at 07:02 AM
not for pc monitor.... has static dither checkerboard crosshatching...

If they have any left you might get lucky and they will sell it to you at the store.
0
0
0
0
Reply
This comment has been rated as unhelpful by Slickdeals users
Joined Sep 2016
L8: Grand Teacher
3,546 Posts
641 Reputation
11-14-2020 at 04:16 AM #9
Someone in the comments of the popular thread for this deal said that they asked a manager, who said they were planning on doing this and would have some in store when they had their in store sale...guess this just confirms it.

That being said, I managed to nab a 50 inch on the 11th....that should be ready for pick up by Tuesday.....not gonna head into a probably crowded store in the middle of a pandemic, on the off chance that I might get this one that's just 5 inches more, even though I trust the TCL brand more than the ONN brand.

Anyone else notice all the salty people in the reviews of both the 55 inch and the 50 inch? LOL. Basically, a bunch of morons left one star reviews for TVs they've never even set eyes on, simply because they weren't lucky enough or vigilant enough to get one online on the 11th. What a bunch of entitled crazies.
16
0
0
4
Reply
Last edited by JenT4685 November 14, 2020 at 04:23 AM.

This comment has been rated as unhelpful by Slickdeals users
Joined May 2013
L1: Learner
8 Posts
50 Reputation
Original Poster

11-14-2020 at 04:19 AM #10
That's what I was told initially by the store associates but there was another customer who had online chat with walmart people saying you can purchase in-store on Saturday at 5am and he showed that to the manager. At that point manager checked with their manager and received confirmation that TV are available for sale.

I was checking Brickseek on day it went online and inventory was being updated as they sold. 6+ inventory showed up sometime yesterday on Brickseek.

Based on RTings review of the 55"

https://i.rtings.com/images/revie...-large.jpg zoom in to see the checkerboard.

12 of The Best Slickdeals We've Seen Over the Past 20 Years
Copy Code & Open Site More Deals from
Did this coupon
work for you?
Copy
Link Copied to Clipboard