Written by
Availability for pickup may vary by location. 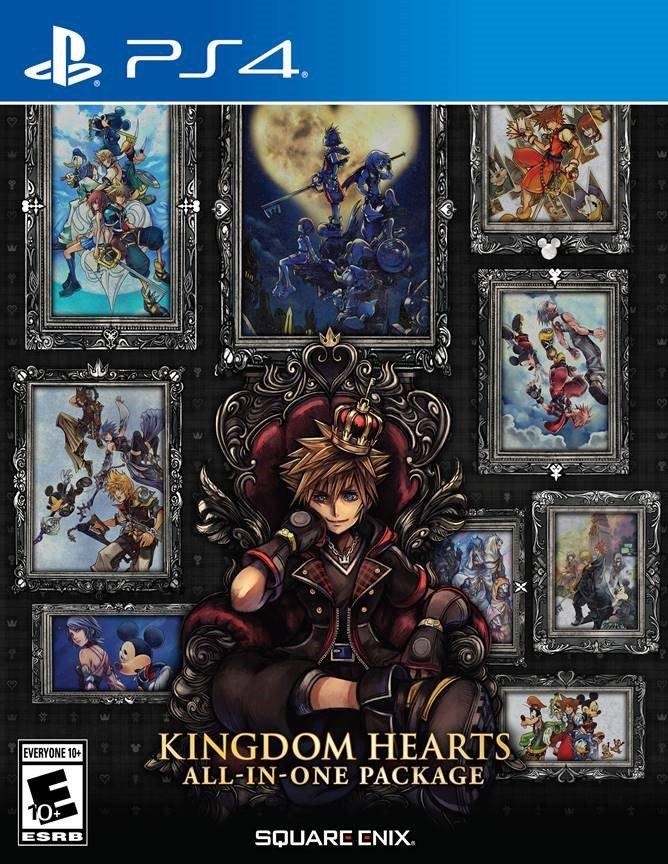 tgenius posted this deal. Say thanks!

Written by Edited November 23, 2020 at 06:14 PM by
Black Friday pricing started early. Can be used to price match to Best Buy or Walmart maybe? I got it for store pickup! For $20 it's a pretty solid deal even without the kh3 remind dlc

Most i spent is 40 for ghost of tsushima.

Update: GameStop gives $11 store credit for a story so far.

KH1 is fun, but dated gameplay that's worth a romp. KH2 is better gameplay, but a bad story. The card game is kind of decent gameplay, but the story started the downward spiral. I never played 3 because by that time the game had lost all semblance of itself and became a Nomura special.

Review: MSI's New Optix Monitor is a Powerhouse for Gamers and Creatives
Copy Code & Open Site More Deals from
Did this coupon
work for you?
Copy
Link Copied to Clipboard