There have been better deals at low as $13 but this is not too shabby for a non-rebate price. 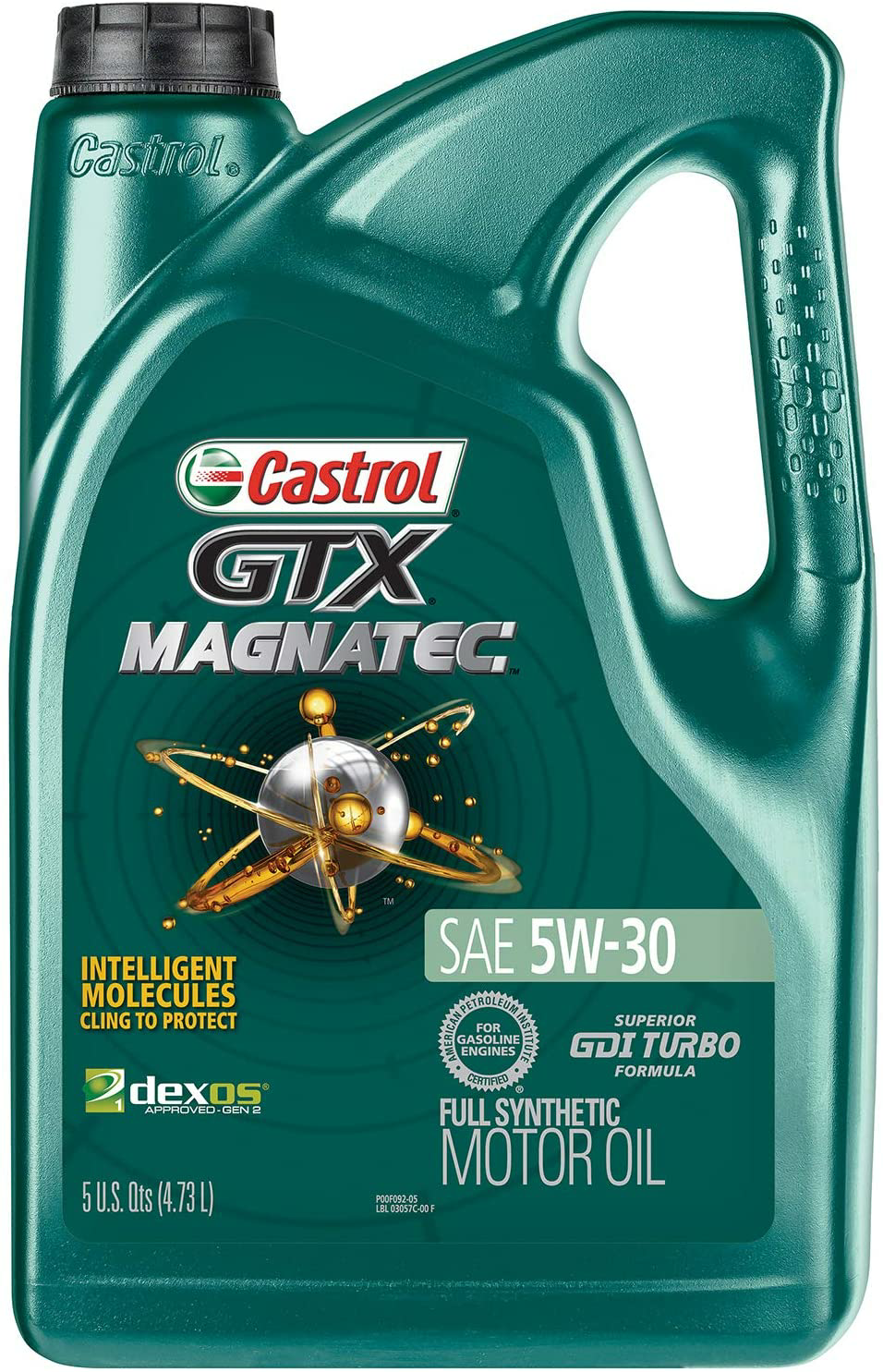 JonnyAbs posted this deal. Say thanks!
Add Comment
Reply
Created 12-01-2020 at 08:54 PM by JonnyAbs
in Motor Oil (5)
If you purchase something through a post on our site, Slickdeals may get a small share of the sale.
Deal
Score +27
14,529 Views
$16.97
See Deal
About the OP
Send Message
Pro
Joined Mar 2018 L4: Apprentice
598 Reputation Points
19 Deals Posted
124 Votes Submitted
400 Comments Posted
Don't have Amazon Prime? Students can get a free 6-Month Amazon Prime trial with free 2-day shipping, unlimited video streaming & more. If you're not a student, there's also a free 1-Month Amazon Prime trial available.

0
Reply
This comment has been rated as unhelpful by Slickdeals users
Joined Feb 2019
L2: Beginner
93 Posts
26 Reputation
12-02-2020 at 12:11 PM #5
Regularly check Walmart online. I've scored Quaker State for $13 before. They also have the in store brand Super tech for $14 everyday low price if you can't find a sale

This comment has been rated as unhelpful by Slickdeals users
Joined Feb 2014
L5: Journeyman
577 Posts
202 Reputation
12-02-2020 at 03:58 PM #9
Hate to say but this is no deal at all. If you are going to drop more than 15 bucks it should be on pennzoil. Most other ones are no better than your everyday super tech which is really good oil. Also I work with a lot of engine mechanics and they say you should keep with the same oil package if possible. While I'm not as picky as they are there are a number of subtle differences to how wear and varnish affect certain engines especially turbo and gdi. So ymmv but I have always been told pick an oil and stick with it. I think for the normal driver it doesn't matter tho.

0
Reply
This comment has been rated as unhelpful by Slickdeals users
Joined Nov 2009
L7: Teacher
2,528 Posts
809 Reputation
12-02-2020 at 04:56 PM #11
Honestly I've found on my truck it likes castro more.. just at start up.. I stick too full synthetic high mileage on mine but for example I've used Amazon's and it seemed like it clattered more from dead startup vs this where it was non existent. Of course I put enough in and all but still old engine high miles for sure so it could be picky in what it likes.

0
Reply
This comment has been rated as unhelpful by Slickdeals users
Joined Nov 2005
L4: Apprentice
470 Posts
224 Reputation
Our community has rated this post as helpful. If you agree, why not thank ?
12-02-2020 at 05:52 PM #12
While I'd agree with you that Pennzoil is better this is actually still a pretty good oil and still better than a supertech, kirkland, or amazon basics because those are literally the cheapest possible engine oil you can buy that still just barely meets dexos1/API SP I mean those are like razor thin passes on those tests because cutting any additive and VM use in there means more profit and lower prices.

Castrol Magnatec is in between, not a low end treat rate but not as high as an EDGE. Easiest way to tell is look at the specs they meet. API/dexos1 is basic but big companies such as Castrol, Pennzoil, Valvoline etc. will go out of their way to differentiate their products with some aspect of higher performance. You don't need that when you buy based on lowest bid.
ACEA is better
Mercedes benz, VW, BMW specs are pretty much tops

Fun side info, Magnatec has a cool solid additive that's like a wax so when the engine cools it solidifies on the metal and protects until the engine warms up. Was proven that additive could reduce Sequence IV wear tests consistently so they ran those stop/start wear protection ads.

Ignore specs for Ford, Chrysler, etc. as they are basically
API with slightly higher requirements but not by much.

0
Reply
This comment has been rated as unhelpful by Slickdeals users
Joined Jan 2019
L2: Beginner
55 Posts
22 Reputation
12-02-2020 at 10:00 PM #14
Is this going to be another 20 page oil discussion? At the end of the day, the differences in all these Full Synthetic oils are so miniscule (like the molecules and additives and yadayadayada), that no one will ever notice the difference, not even your engine. And if you say you can tell what full synthetic someone puts in your car simply by driving it, I have placebo to sell you.

Lease or Buy: How to Determine the Best Way to Finance Your Next Car

Slickdeals' Guide to Buying Tires
Copy Code & Open Site More Deals from
Did this coupon
work for you?
Copy
Link Copied to Clipboard