$2.84
-1 Deal Score
606 Views
Dane Hunter is having the worst first day on the job ever as Camden Grove's new police chief. His first call leads him to the massive Myrtle Hill Plantation, where he faces the corpse of Ethel Chapman Bowman, a sixty- two- year- old widow and mother of
a South Carolina senator and gubernatorial candidate. The back of her head is splattered all
over the wall behind her, and a thirty- eight- caliber revolver is in her limp hand. The scene screams suicide and would probably be a classic open-and-shut case but for the seventy-eight-year-old housekeeper, Isabelle Ricks, who adamantly states there is no way Ethel would or could kill herself.
Dane must juggle his newly-repaired marriage while navigating small-town relationships. He's aided by five local women with paranormal psychic and healing gifts. There is much more to Camden Grove than meets the eye. Unexpectedly, the women help Dane and his wife understand their nonverbal twins, who seemingly communicate with each other without speaking.
But as he struggles to balance his personal and professional lives, everyone in Camden Grove wants Dane to resolve the mystery quickly, especially the campaigning senator since he's a potential suspect along with a host of others who surface throughout the investigation into just what happened in the Myrtle Hill Plantation bedroom. 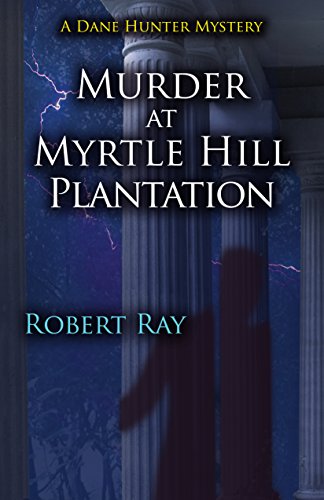 BrightSuit8308 posted this deal. Say thanks!
Add Comment
Reply
in eBooks (3)
If you purchase something through a post on our site, Slickdeals may get a small share of the sale.
Deal
Score -1
606 Views
$2.84
See Deal
Don't have Amazon Prime? Students can get a free 6-Month Amazon Prime trial with free 2-day shipping, unlimited video streaming & more. If you're not a student, there's also a free 1-Month Amazon Prime trial available.

Review: Dell's OptiPlex 7780 All-In-One PC is a Jack Of All Trades
Copy Code & Open Site More Deals from
Did this coupon
work for you?
Copy
Link Copied to Clipboard