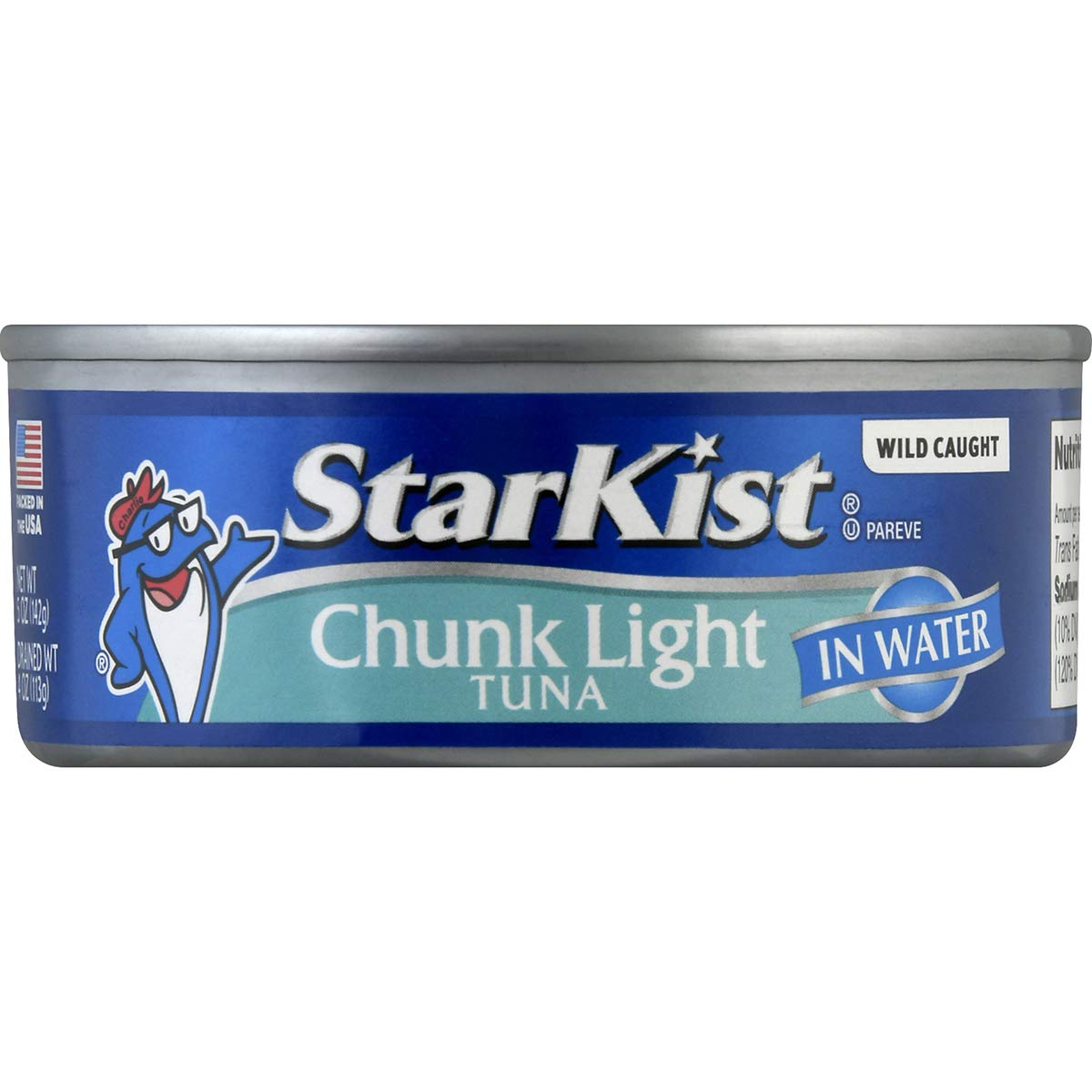 RandySavage posted this deal. Say thanks!
Add Comment
Reply
Created 02-22-2021 at 07:53 PM by RandySavage
in Meat, Fish, & Poultry (4)
If you purchase something through a post on our site, Slickdeals may get a small share of the sale.
Deal
Score +2
2,576 Views
$33.12
See Deal
Don't have Amazon Prime? Students can get a free 6-Month Amazon Prime trial with free 2-day shipping, unlimited video streaming & more. If you're not a student, there's also a free 1-Month Amazon Prime trial available.

1
Reply
This comment has been rated as unhelpful by Slickdeals users
Joined May 2018
L5: Journeyman
559 Posts
336 Reputation
02-22-2021 at 08:11 PM #4
It's more like parts of the fish that are left over after the chunks have been removed this stuff is barely cat food.

but it's been cheaper

That's if you're pregnant

"While that sounds scary, you'd have to eat a lot of canned tuna to feel any effects, according to Melanie McGrice, an accredited practicing dietitian based in Australia. "Tinned tuna is a very low source of mercury, so people would have to be eating at least three cans a day for about six months before it really became a concern," she told VICE. Like we said, that's a lot of tuna. If you're pregnant, though, you should eat tuna sparingly."

That said, Chunk light is the bottom of the barrel these days. Even chunk white is made like cat food. You used to get at least some chunks of meat 20 years ago, but now it's like it was put in a blender. Adding mayo makes it like soup.

Lol, ever since the pandemic, stockpiled close to 40 or 50 cans. Guess I need to start eating some.

0
Reply
This comment has been rated as unhelpful by Slickdeals users
Joined Nov 2017
L4: Apprentice
359 Posts
22 Reputation
02-24-2021 at 10:08 AM #10
Is that due to the elevated mercury levels in top-level fish like tuna thanks to 3rd world countries dumping their toxic waste into our oceans?