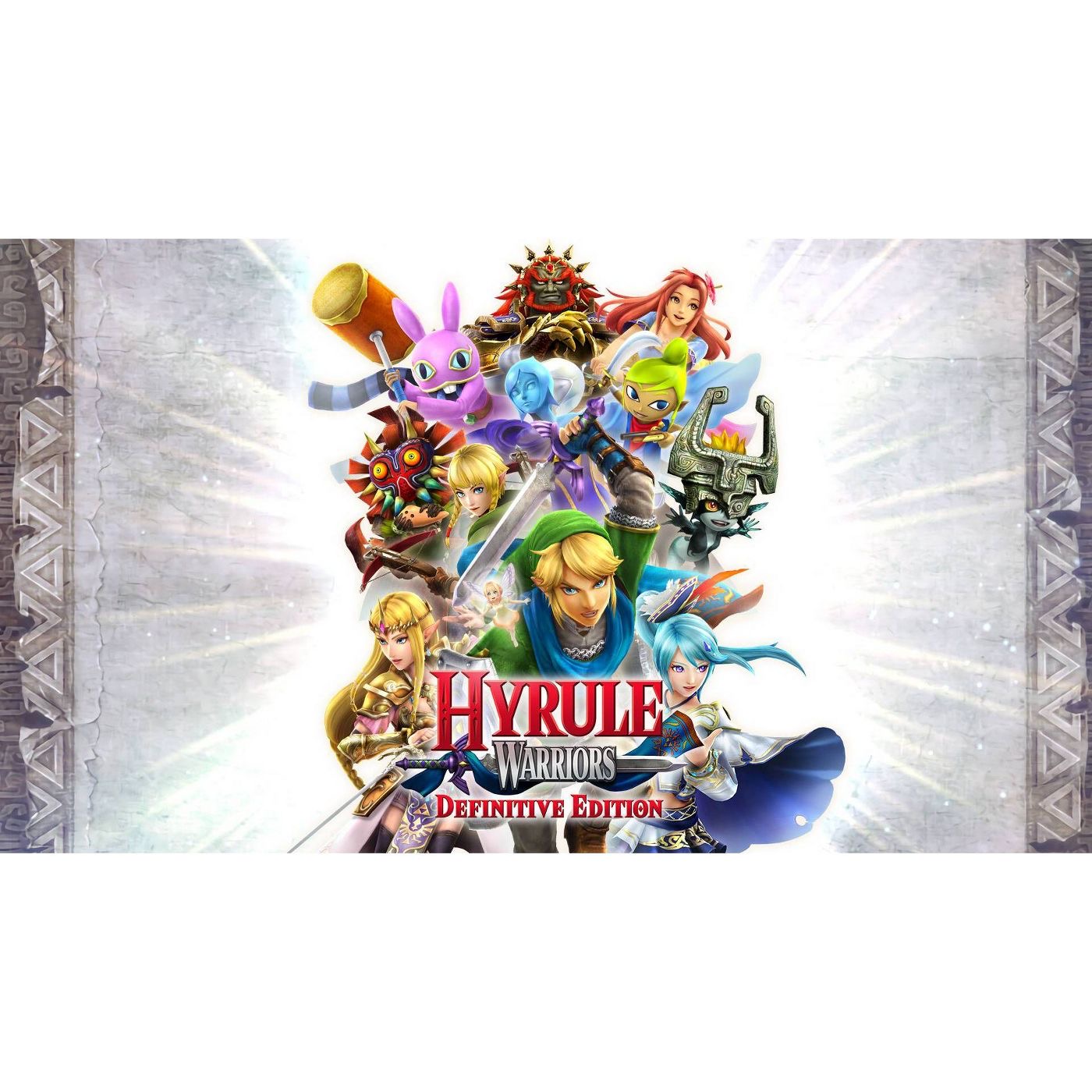 0
Reply
This comment has been rated as unhelpful by Slickdeals users
Joined Jul 2012
L3: Novice
139 Posts
25 Reputation
02-24-2021 at 06:13 PM #3
I looooooove this game! So many ways to switch it up and the Adventure Mode is fantastic. If you love Breath of the Wild, Age of Calamity might win out between it and Hyrule Warriors but there's so much to do and unlock and discover. Great game(s)!

0
Reply
This comment has been rated as unhelpful by Slickdeals users
Joined Jan 2017
L2: Beginner
76 Posts
18 Reputation
02-25-2021 at 08:51 AM #4
Vastly prefer the fire emblem warriors game over this. Graphics are bad and the mechanics aren't as deep in hyrule warriors.

AOC: has way less content, way less characters, HORRIBLE music, horrible performance. Absolute trash equipment system. Have I mentioned horrible performance? You will get dynamic resolutions below 1080p and less than 30 FPS in NORMAL play, DOCKED. Characters from the weakest Zelda game plot-wise in the entire franchise ONLY.


The only improvement AOC has over DE is that it also has the game-simplifying "everyone has a combo that forces WPG exposure" element they put in FIRE EMBLEM WARRIORS.

The rods could be seen as a plus also, but actually I think they just trivialize the game and create the annoying need to play filler maps to refill them (on occasion). AOC also has meaningless difficulty levels (no increased rewards) and no adventure maps.

If DE had that it would easily be the best game of all time.

But AOC is absolute trash compared to DE overall.

Monster Hunter Rise: Rounding up the Best Deals and Offers

Super Mario 3D World + Bowser's Fury is Finally on Sale - Get it for $50 on Amazon
Copy Code & Open Site More Deals from
Did this coupon
work for you?
Copy
Link Copied to Clipboard