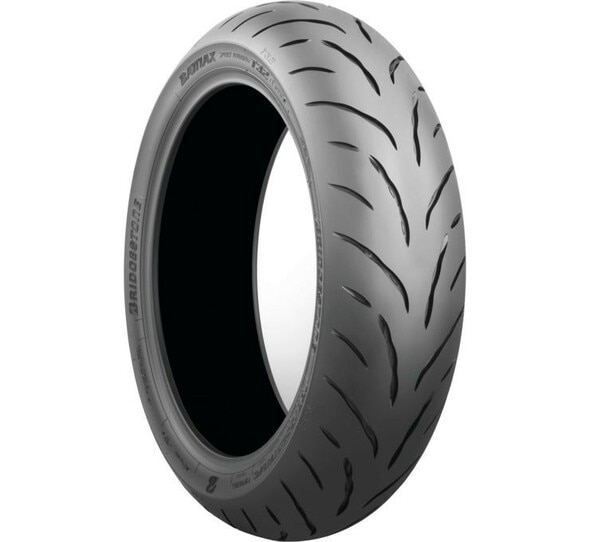 This comment has been rated as unhelpful by Slickdeals users
Joined Jan 2014
L6: Expert
1,114 Posts
259 Reputation
02-27-2021 at 12:49 AM #9
Good price and a great tire. I run these for street riding on my 2013 Yamaha R1. They didn't require me to add any weights to balance them and went on easy enough with a little heat applied beforehand. They seem to be holding up well so far, as did the S21 that I had on the rear before this tire.

Great tires, I used them on my Mille, Tuono, and RSV4r

I only ever installed one myself, and after that, realized that whatever a shop wanted to charge for mounting was worth it