persian_mafia
+53 Deal Score
26,591 Views
Target offers Circle Members (free to join): Assassin's Creed: Valhalla or Immortals Fenyx Rising (PS5/PS4 or Xbox One/Series X) for $26.99 each when you follow the instructions below. To earn 2.5% in Slickdeals Cashback, before purchase, follow the cashback instructions below. Select free curbside pickup where available, otherwise shippping is free on $35+ orders..

Note: Availability for pickup may vary by location.

Instructions:Don't miss out on free cashback for shopping at your favorite stores.

2.5% Cashback Instructions (must be activated before purchase; PC/laptop required): 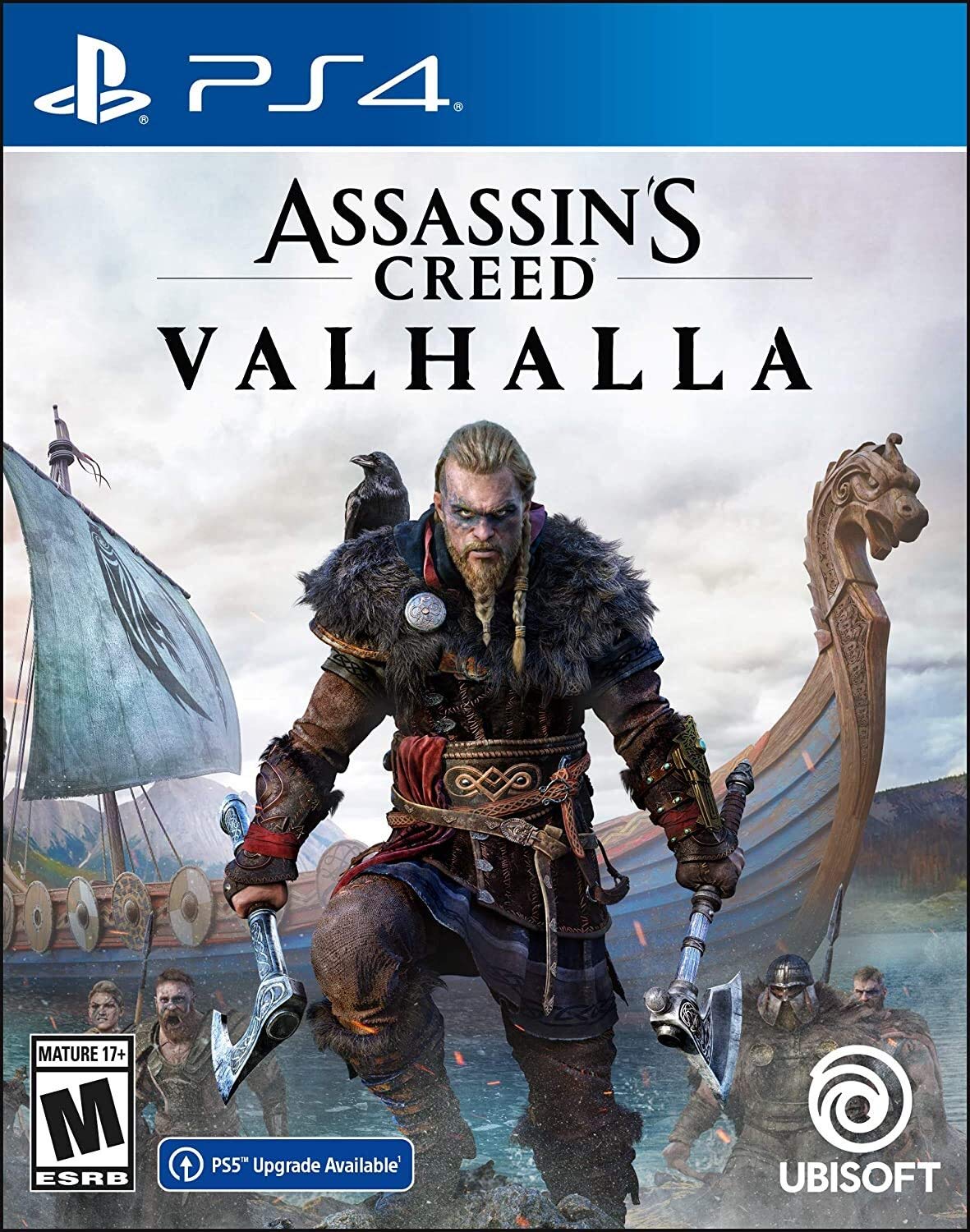 Written by Edited April 11, 2021 at 04:29 AM by
For those interested, Target has these games on sale already at $29.99. Use the 10% off circle coupon to lower the price more. Also use your REDcard [target.com] for an additional 5% off. Don't want to make the op busy but you can also get 2.5% cash back through SD. Check this Target frontpage deal for steps. Prices beat the previous deals we've had.

It's a solid adventure game and is similar to Breath of the Wild in some ways, the story doesn't take itself very seriously and can be genuinely funny. It's one of the better open world Ubisoft games and doesn't overwhelm/drown you with a bunch of filler content on the map.
Lmao, you are willing to pay $2 extra. Dude, Black Friday is 7-months away! Who cares if it goes down to $25 or $20. That's thinking way too much on something this cheap. Buy it, beat it, and sell it to get some money back. That solves your problem of being cheap so you are not at a 100% loss.
I loved it. It may feel repetitive tive to some people but I enjoyed every moment of it.

0
Reply
This comment has been rated as unhelpful by Slickdeals users
Joined Feb 2018
L2: Beginner
52 Posts
14 Reputation
Our community has rated this post as helpful. If you agree, why not thank ?
04-11-2021 at 05:16 AM #7
It's a solid adventure game and is similar to Breath of the Wild in some ways, the story doesn't take itself very seriously and can be genuinely funny. It's one of the better open world Ubisoft games and doesn't overwhelm/drown you with a bunch of filler content on the map.

0
Reply
This comment has been rated as unhelpful by Slickdeals users
Joined Jul 2011
New User
15 Posts
10 Reputation
04-11-2021 at 05:21 AM #8
I was able to get free shipping. Not sure why, but I was doing curbside, then at the end, I picked delivery and it was free and 15 percent off with Redcard. So great deal and Target is a 40 minute drive from where I am at... win win

However, one clarification: The XBox games discs are for XBox One and Series X, but not Series S. The series S does not use physical discs and so there is no way to use these discs on a series S. Of the new models, only the series X has a disc drive. And the Series X console appears to still be completely unobtainable. I did get a Series S which I like, but I do feel limited in that I can only play games I own digitally, or get via XBL Gold or GamePass. I have tons of XBox discs including Valhalla but can only play it on my older XBox models, not the series S.