vtnguyen
+16 Deal Score
20,618 Views
Hibiki is available at Huntington Beach, CA Costco. I checked with Fountain Valley Costco, they said they have a Hibiki order will be arrived today May 13, 2021.

I picked 2 Hibiki Bottles (Limit 2 per visit) at Huntington Beach, CA Costco this morning. They said they have 100 bottles in stock. Hurry it runs out very soon. 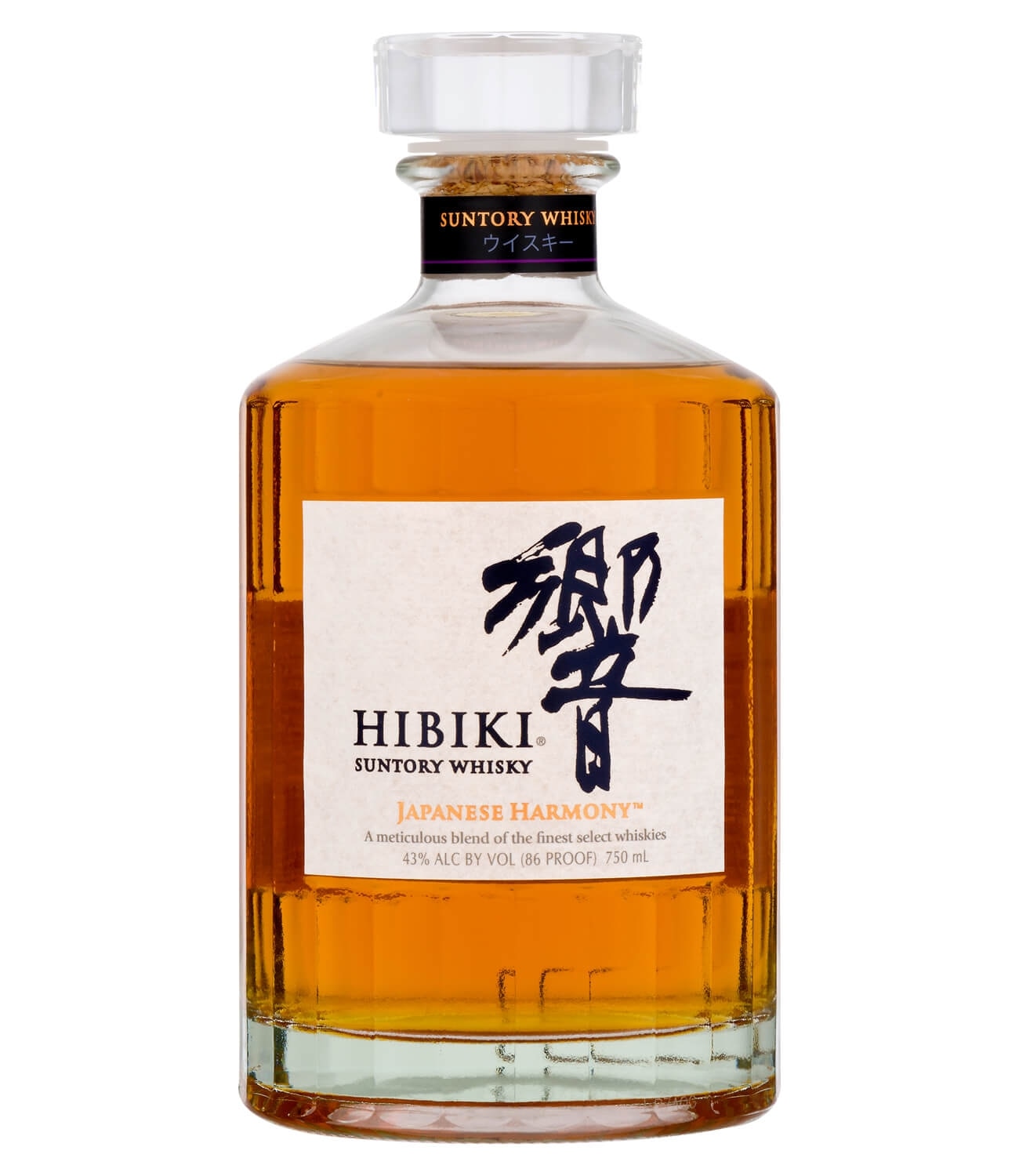 vtnguyen posted this deal. Say thanks!
Add Comment
Reply
Created 05-13-2021 at 12:21 PM by vtnguyen
in Alcohol (7) Get Costco Wholesale Coupons
If you purchase something through a post on our site, Slickdeals may get a small share of the sale.
Deal
Score +16
20,618 Views
$59.99
See Deal
About the OP
Send Message
Joined Sep 2010 L2: Beginner
34 Reputation Points
6 Deals Posted
146 Votes Submitted
55 Comments Posted

0
Reply
This comment has been rated as unhelpful by Slickdeals users
Joined Jan 2009
L10: Grand Master
11,026 Posts
2,234 Reputation
05-13-2021 at 12:49 PM #6
I'm a simple man that just enjoys Suntory Toki for occasional highball, but my bro gifted me Hibiki 21 last year and I sip on it for special occasions. What is this one good for? May go to local Costco and pick some up for him and friends that drink Japanese whiskey way more than I do. Also, if you're interested in helping with research please PM me; I have a friend in Tokyo that works for Kirin who's been asking my friends and friends of friends on early market research on expanding to US liquor market.

5
Reply
This comment has been rated as unhelpful by Slickdeals users
Joined Dec 2020
L2: Beginner
61 Posts
38 Reputation
05-13-2021 at 01:16 PM #8
Heard good things about Japanese whiskey, anyone familiar with this brand?

This comment has been rated as unhelpful by Slickdeals users
Joined Dec 2014
L3: Novice
283 Posts
38 Reputation
05-13-2021 at 01:26 PM #9
this one usually is $79.99 and often out of stock. it's like the 21 year just less mature so less smooth. but it's 80% there. whiskey the higher price ones are at an exponential scale in terms of improvement. the more you age a whisky the less the bad characteristics show up. i've been dying to get my hands on some Suntory Chita. i'm also a fan of suntory hakushu whenever it shows up at costco.

1
Reply
This comment has been rated as unhelpful by Slickdeals users
Joined May 2016
L2: Former Baby
83 Posts
21 Reputation
05-13-2021 at 01:57 PM #11
Hibiki is excellent whisky made by Suntory. This is probably the best non-aged blended japanese whisky that you can find.

0
Reply
This comment has been rated as unhelpful by Slickdeals users
Joined Jun 2013
New User
10 Posts
18 Reputation
05-13-2021 at 02:16 PM #13
As a whole, Japanese is very Scotch-like. If you enjoy lightly peated Scotches, then you may also enjoy Japanese whiskey. Hibiki Harmony is just a basic blend, nothing special other than it's cool bottle. The age-stated bottlings like the 12, 17, 21 and 30 are much better imo. You get more depth of flavor to them the older they get.

I typically see this bottling at most stores here for about $80 and after having it a few times, I just leave it sitting. Grab a bottle of Balvenie 12 Doublewood for a similar experience for less money and it's almost always available. Cheers

10 years ago, Japanese whisky was a great, affordable alternative to pricey Scotch. But in recent years, because of its trendiness, it's become just as expensive as good Scotch, which kinda defeats the original appeal.

But at this price, it's 100% worth it. (It's a little brighter and lighter than most Scotches, but same ball park style-wise.)

Brand-wise, it comes from Suntory which is not only the largest distiller, but the largest beverage company, period, in Japan. Think if Coca-Cola also made liquor and beer, that'd be Suntory. So it's not some small, artisanal distillery, but because it's a mega-corp the quality control is excellent.

FYI, if you have a beer/wine steward at your local Costco, see if they'll add you to their contact list. Our guy here (SF Bay Area) sends us a message when he has good stuff in.