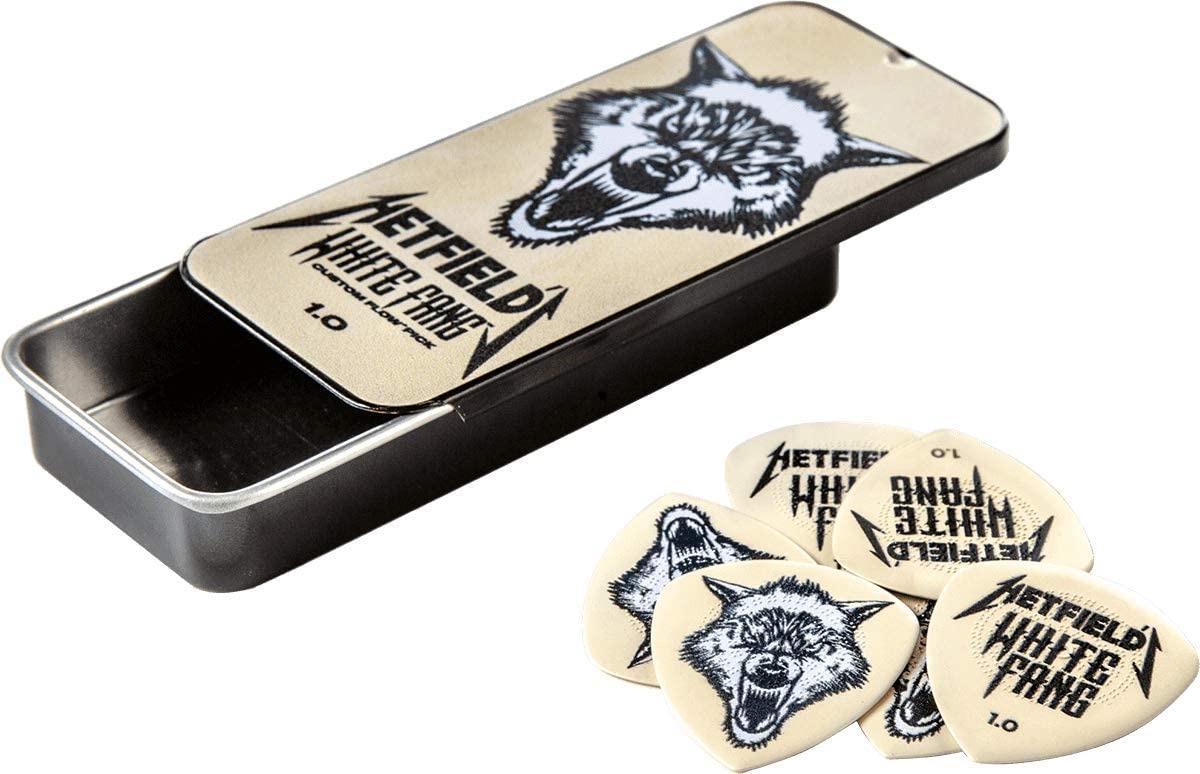 rsvpd posted this deal. Say thanks!
Add Comment
Reply
in Music (3)
If you purchase something through a post on our site, Slickdeals may get a small share of the sale.

0
Reply
This comment has been rated as unhelpful by Slickdeals users
Joined May 2005
Moderator since 2008
54,285 Posts
18,350 Reputation
Pro Staff Global Mod

Thanks, TU and reps, OP!

Get 20% off when you use American Express Membership Rewards points.

0
Reply
This comment has been rated as unhelpful by Slickdeals users
Joined Feb 2010
Tightwad
607 Posts
509 Reputation
05-16-2021 at 07:11 AM #6
For the same money you can buy a dozen high quality Dunlop picks and a tin of altoids. Best part is you won't sound like an alcoholic that only knows three power chords.

0
Reply
This comment has been rated as unhelpful by Slickdeals users
Joined Dec 2013
L5: Journeyman
588 Posts
69 Reputation
05-17-2021 at 10:34 AM #11
Let us know when you record your Black Album, man. I can't wait to hear how much better your music is than Hetfield and his three power chords.

Overall, they are one of the top bands ever if you judge by record and tour revenues.

0
Reply
This comment has been rated as unhelpful by Slickdeals users
Joined Dec 2013
L5: Journeyman
588 Posts
69 Reputation
05-18-2021 at 05:12 AM #14
I will reiterate: not only are they literally *the* biggest metal band of all time, but they are also one of the most critically and commercially successful bands of all time, period. They've been selling out stadiums for decades and much of their early work consistently ranks on critics' and listeners' polls of all-time great music.

Personally, I'm not even a huge fan of theirs (which is why I find it kind of amusing that I'm the one to defend them), but that's probably due in part to not being big into metal. But I would never try to insult others' taste in music for enjoying them, considering how well-regarded and influential they are, as you are definitely in a minority with your views. As a guitar player I also know they have a heck of a lot more going on in their songs than the same three power chords.