Was browsing the original bestbuy deal which seems to be gone but noticed this became available on samsung.com. 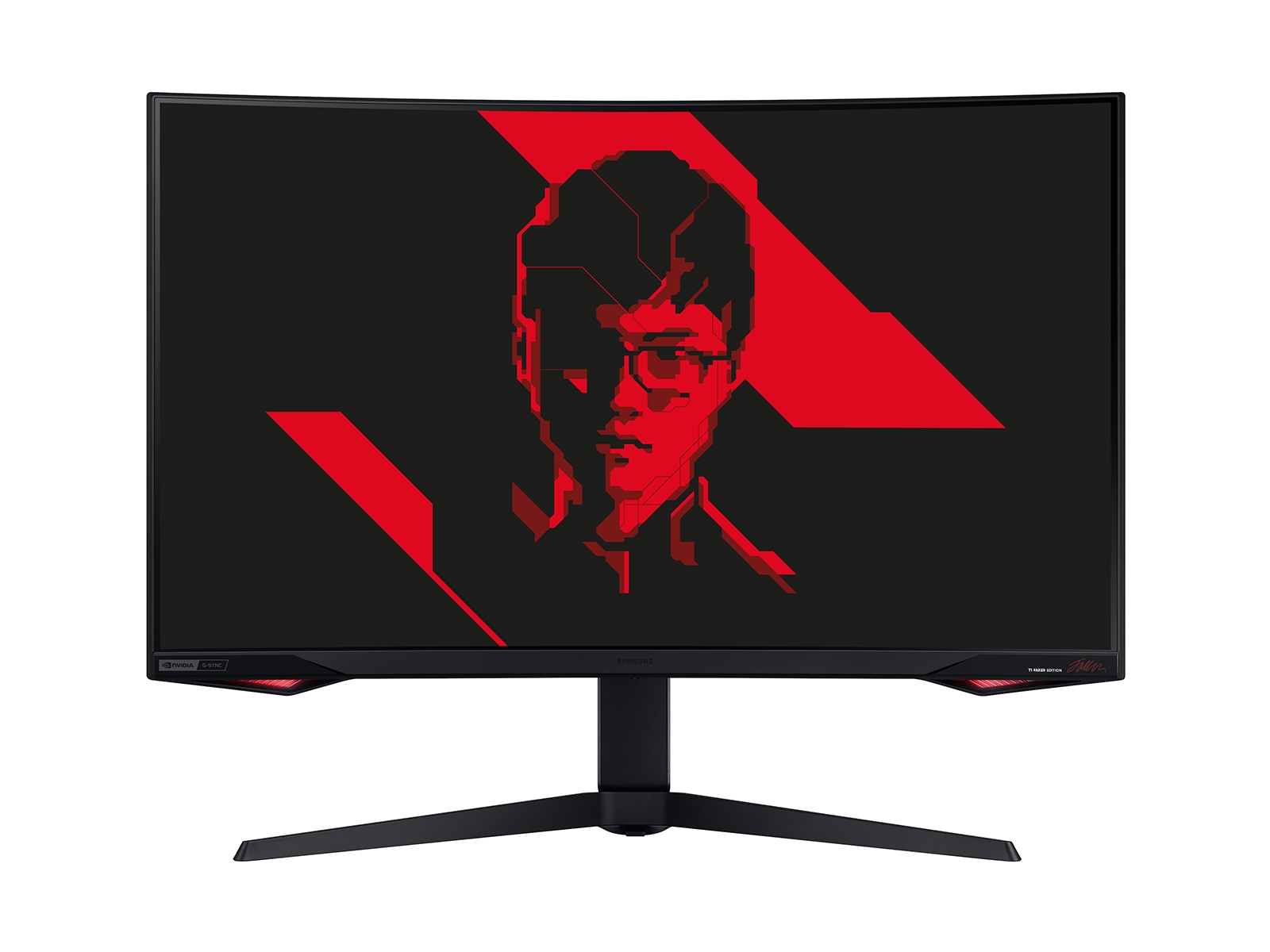 grubbypaws posted this deal. Say thanks!
Add Comment
Reply
in Monitors (4) Get Samsung Coupons
If you purchase something through a post on our site, Slickdeals may get a small share of the sale.

Also FYI, I placed an order and then used the cancellation trick, cancel > request lower price, and it gave an additional 5% off making the order $557ish before taxes for the 32" model.

0
Reply
Last edited by grubbypaws May 24, 2021 at 05:33 PM.
This comment has been rated as unhelpful by Slickdeals users
Joined Apr 2020
New User
2 Posts
10 Reputation
05-24-2021 at 11:12 PM #3
Awesome, been looking for a deal on the G7, just did some double checking on differences between this special edition and the normal one. Colors for exterior lighting is still changeable, the only differences are logos on the outside, and the red boot up screen.

Added two of these to my cart, signed up under my wife's .edu account, and placed the order. Got the conformation email, hit manage order > cancel order > Item will take too long to ship > cancel order. It then pops up saying it will remove 5% if you still purchase. Repeated for the second monitor.

Thanks, OP. Samsung deals are the best.

I actually bought this exact same monitor after reading a lot of reviews, but could not stand the VA panel's viewing angles and color shifts, as much as I liked the blacks. The curve was also a bit too extreme even though I generally prefer a curved ultrawide. I ended up returning it and getting the Acer XB323UGX, which is an IPS panel, and found their "agile splendor" IPS way better color production and vibrant, similar to the nano IPS found on LG panels. I didn't even get a deal on the Acer, whereas I had the Samsung EPP discount with the G7, but I prefer the Acer so much more. I didn't mind having a less black background compared to the VA, but I tried switching from IPS to VA previously (Acer Z35p) and also didn't tolerate the switch. I think I'm just going to stick with IPS from now on, as I focus more on the color production/vibrancy and viewing angles way more than the black levels.

Some VA panels have ghosting issues and black smear on text. Other's don't. Same with IPS screens. A lot of people see the letters IPS and automatically assume its superior. Like everything, there are different grades of IPS and some can perform really poorly.

For example, IPS screens generally have faster response times, but a review of this monitor found it to be as fast or even faster than even some TN screens.

Either way, your own eyes are the best judge. I'm currently typing from a LG 32 VA 144hz panel for work paired with a older Dell 4K P2715Q monitor and I have to admit, the Dell just looks more vibrant. I don't do much photography work (although occasionally) but I'm not at the level where it really matters to me.

In summary, the morale of the story is not to lump all VAs into a category.