Slickdeals Forums Deal Talk Konami Arcade Classics Anniversary Collection for Nintendo Switch (Digital) - $4.99 (75% off)
Advanced Search
Sorry, this deal has expired. Get notified of deals like this in the future. Add Deal Alert for this Item
Frontpage Deal 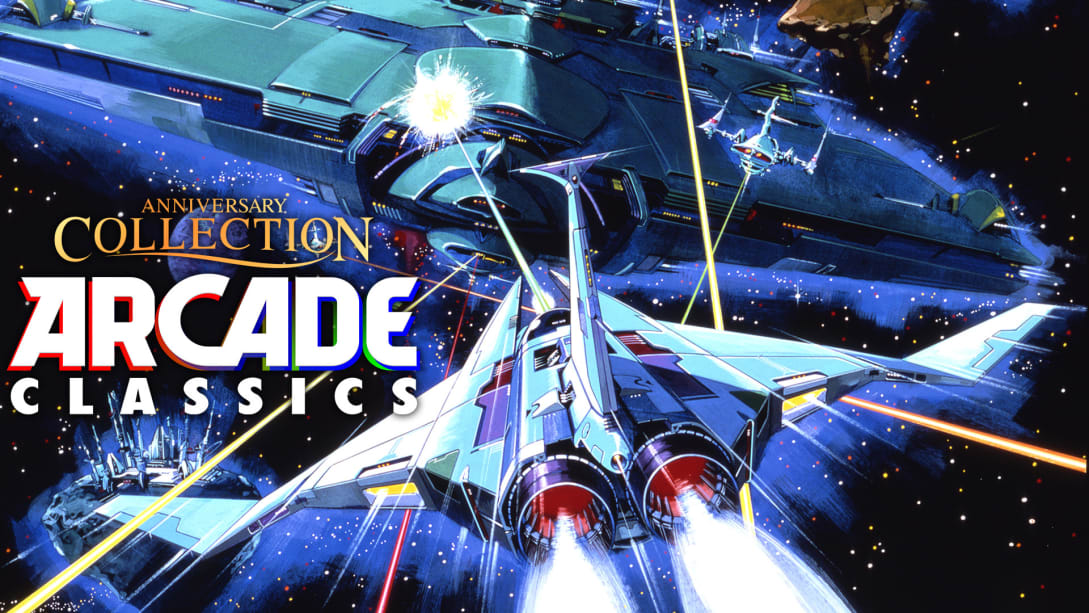 jbloggs posted this deal. Say thanks!


Add Comment
Reply
in Nintendo Switch (3) Get Nintendo Coupons
If you purchase something through a post on our site, Slickdeals may get a small share of the sale.

1
Reply
This comment has been rated as unhelpful by Slickdeals users
Joined Oct 2008
L4: Apprentice
306 Posts
92 Reputation
06-17-2021 at 06:19 AM #6
Bunch of shooters and Haunted Castle. Don't know why that one wasn't on the Castlevania collection.

Great shooters though and arcade versions...

1
Reply
This comment has been rated as unhelpful by Slickdeals users
Joined May 2015
Just a guy lurkin' around
981 Posts
178 Reputation
06-17-2021 at 06:23 AM #7
I believe the Contra and Castlevania collections are on sale for the same price. Do you want to add those to this post as well?

0
Reply
This comment has been rated as unhelpful by Slickdeals users
Joined May 2015
Just a guy lurkin' around
981 Posts
178 Reputation
06-18-2021 at 09:33 AM #11
Yea I hear ya, that has happened to me one too many times... I try to only purchase collections when they go on a super discount. I think I purchased these both at $4.99 and even the megaman collections when they were at an all time low. Man nostalgia is really adds up and is eventually expensive!!