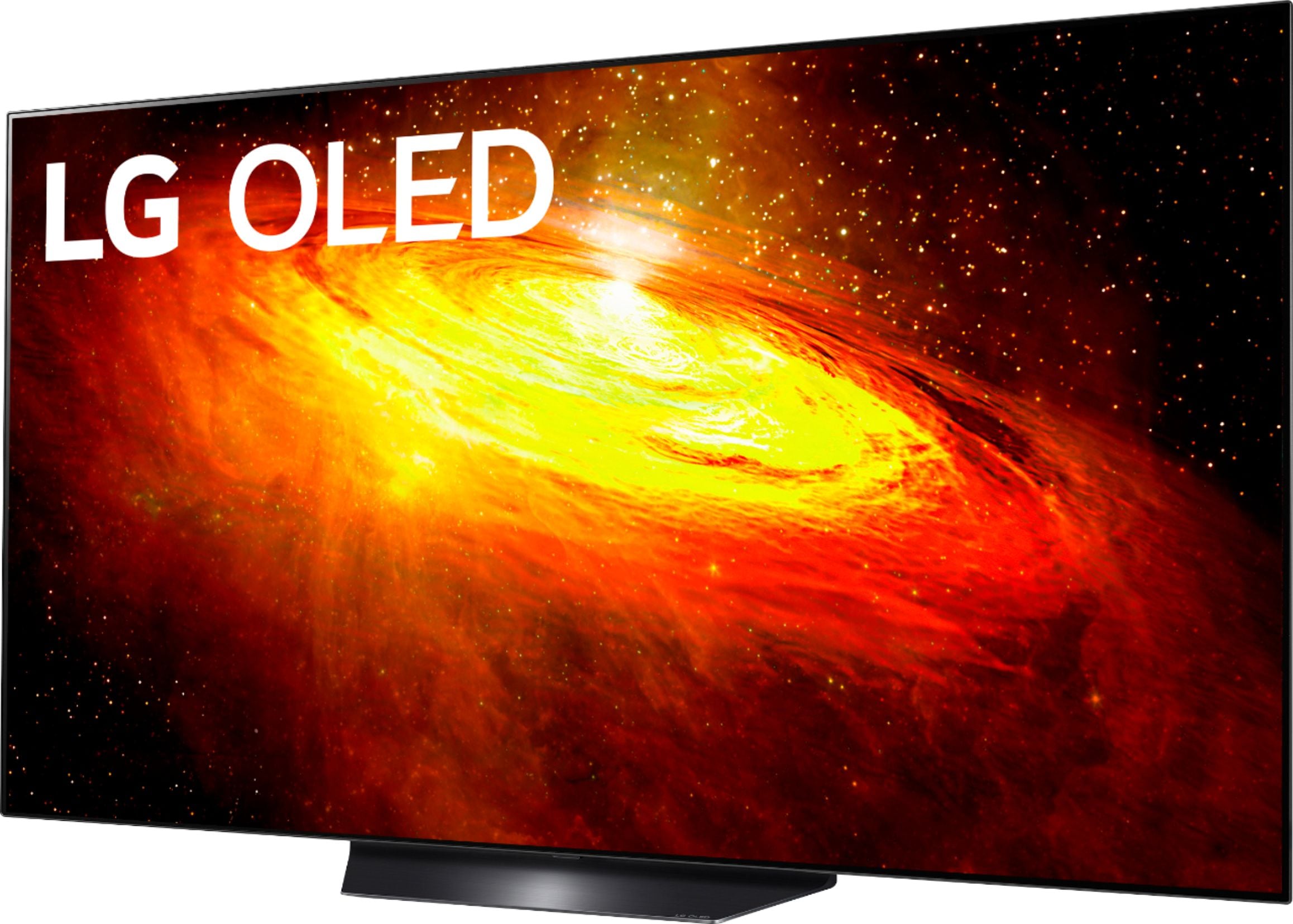 This comment has been rated as unhelpful by Slickdeals users
Joined Dec 2009
L5: Journeyman
827 Posts
1,476 Reputation
Our community has rated this post as helpful. If you agree, why not thank ?
07-08-2021 at 09:25 AM #2
looks like just display units getting cleared? anybody replicating?

0
Reply
This comment has been rated as unhelpful by Slickdeals users
Joined Jul 2018
Just here 4 the food
258 Posts
262 Reputation
07-08-2021 at 09:55 AM #6
Yes, just the displays being cleared out at that location. I did not see these at the 3 Sam's Clubs I went to yesterday looking for a different product. At the 3 I went to, they only had 1 display on sale and it wasn't a great deal.

0
Reply
This comment has been rated as unhelpful by Slickdeals users
Joined Feb 2015
New User
6 Posts
14 Reputation
Our community has rated this post as helpful. If you agree, why not thank ?
07-08-2021 at 09:57 AM #7
I used to work at Sam's Club as an Electronics Associate. These are just returns/display units that this particular store decided to mark down. The chances of other stores having the same offer is slim. Almost all Sam's will have an "orange sticker" section for markdowns. But YMMV on what is there/what the managers decided to mark it down to.

Some as example, OLEDs have infinite contrast (black is truly black) so picture looks better over QLEDs. OLED have risk of permanent screen burn in leaving an image on over a prolonged time, QLEDs does not have this risk. QLEDs generally have higher brightness for bright rooms where OLED in a sun bright room, picture can look dim. OLEDs generally are thinner if you like thin tvs or wish to frame the tv on a wall.

Note: QLEDs have two recent technology, dual layer (see Hisense) or micro leds that supposedly closes the gap on contrast. OLEDs still wins vs micro led but the gap is noticably smaller. Dual layer is not yet fully compared (tv only to be planned for commercial release this summer but at a high price point 3k+) but supposedly this tech really closes the gap even more for contrast, thus supposedly have high contrast, high brightness, no burn in risk.