Thanks to Deal Editor Discombobulated [discuss] for finding this deal.

Best Buy via eBay has Deathloop (PS5 Physical Copy) on sale for $39.99. Shipping is free.

Amazon has Deathloop (PS5 Physical Copy) on sale for $39.99. Shipping is free.

GameStop has Deathloop (PS5 Physical Copy) on sale for $39.99. Shipping is free or select free store pickup where available.

Alternatively, PlayStation Store has Deathloop (PS5 Digital Download) on sale for $39.59.About this game: 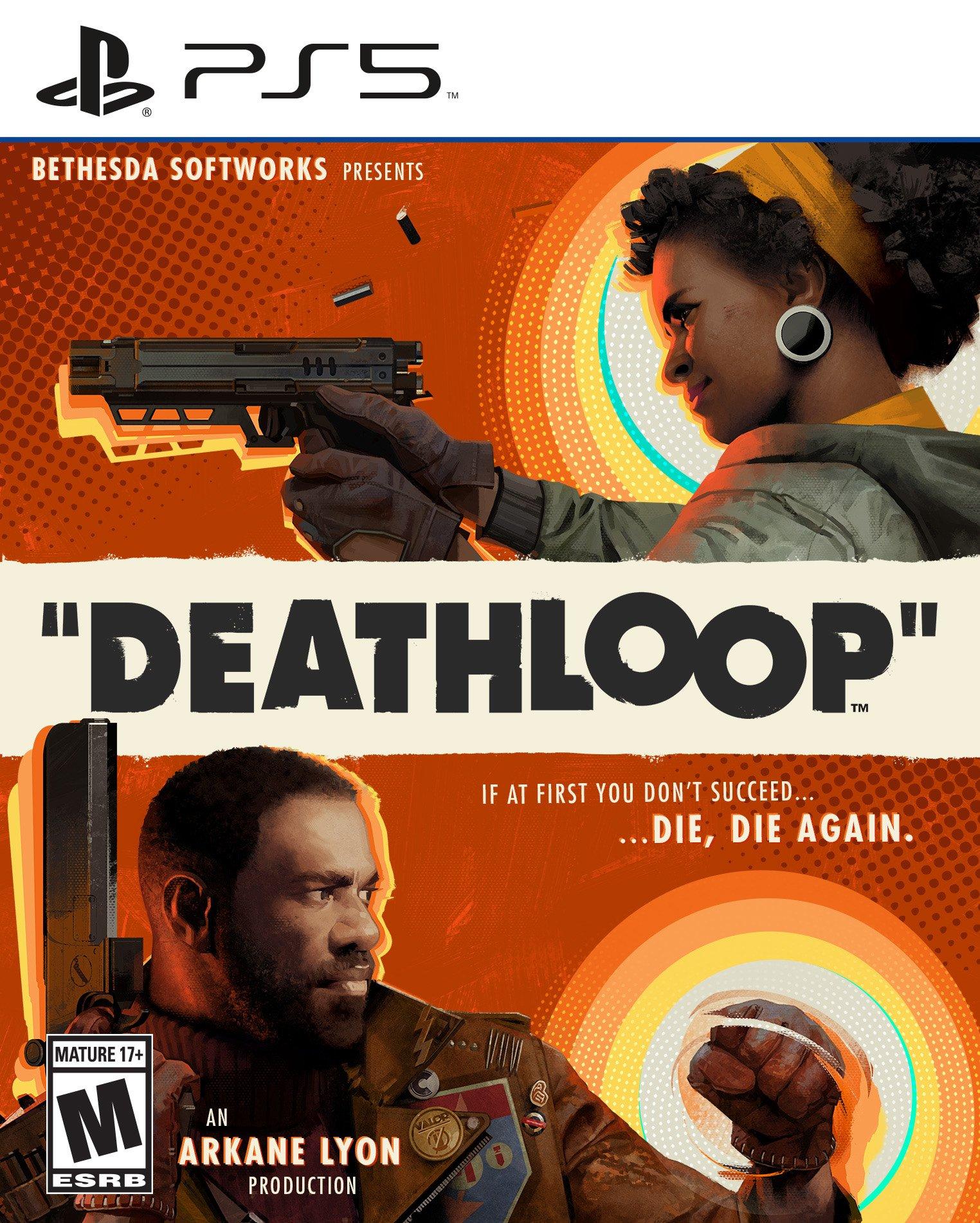 This comment has been rated as unhelpful by Slickdeals users
Joined Feb 2016
L2: Beginner
60 Posts
10 Reputation
10-27-2021 at 09:10 AM #46
Returnal gets so much better/easier after you upgrade your weapon a few times. It can feel repetitive (literally the design of the genre) but every weapon starts to get way cooler/stronger that it makes it way more fun in the later half. I almost put that game down too but I'm glad I powered through it. Looking forward to playing Deathloop soon.

I would trust Youtube reviewers more than the "professionals"...and from what I've seen, I'll wait til is cheaper, if I buy it at all..

0
Reply
This comment has been rated as unhelpful by Slickdeals users
Joined May 2007
L6: Expert
1,291 Posts
403 Reputation
Pro

10-27-2021 at 04:57 PM #54
I read a lot of reviews of this game, and tried to get a balanced opinion of what the game is like. I ignored all the obviously biased unsubstantiated reviews - whether positive or negative.

Based on what I've gleaned from the reviews I've decided to wait. But it's largely in part because personally, I don't particularly care about this genre. If user reviews were a bit better, or if I liked the first person shooter genre better, I would have bought it.

• Game is initially confusing. Those who get past that eventually seemed to enjoy it a lot.
• There are a few major bugs that need to be ironed out. Many players reported having to replay major sections due to crashes or game breaking bugs. This was one the major factors why I decided to wait.
• The AI is just okay. But that's usually a problem for hard-core gamers who notice such things. Casual gamers won't care (at least I suspect I won't).
• The story is excellent. A major pro when a game engages you for the story as well, and not just gameplay.
• Some replay-ability due to multiple endings, but whether that's a pro or con depends on whether you like multiple endings. (personally, I don't like that much; give me a single neat story without ambiguity; too many games try to justify the purchase price by adding multiple endings that force players to replay, artificially increasing play time)
• The map is not very big; with 4 major sections. Personally, I don't care about 100 hour games so I'm absolutely fine a shorter cohesive experience.
• High concept game that brings something fresh to the genre.

Of course, like I said, I didn't play the game. So it's not really an opinion in the game. Just sharing the impressions I got from the reviews.

0
Reply
This comment has been rated as unhelpful by Slickdeals users
Joined Dec 2007
L6: Expert
1,948 Posts
157 Reputation
10-27-2021 at 06:33 PM #57
But wait, mayonnaise cant dislike a movie? I liked black panther, but everyone can have an opinion I suppose. I didnt think it was such an amazing feat as it was made out to be, was liked it well enough.

1
Reply
This comment has been rated as unhelpful by Slickdeals users
Joined Dec 2014
L3: Novice
220 Posts
50 Reputation
10-27-2021 at 11:58 PM #58
You know exactly why he said Black Panther. Out of every movie in the world. He picked that one. Doesn't help that the protagonist in the game is a Denzel Washington knock off. Anyways. Wakanda forever! Rest in power Chad Boseman

1
Reply
This comment has been rated as unhelpful by Slickdeals users
Joined Jun 2010
L5: Journeyman
826 Posts
367 Reputation
10-28-2021 at 01:47 PM #59
FedEx just delivered my copy I ordered yesterday from GameStop. It came new and sealed. Super fast and free shipping too.

You can only save after triggered events automatically, with my limited time for gaming I simply can't go back to those old school days where a save system didn't exist.

Heck I even remember NFL Fever on the of Xbox you could save you game, quit and return.

DeathLoop may be a good game, But I haven't been able to get into it…….. No way does this game deserve a 10, if it does then Ghost of Tsushima deserves a 20!