calvin0416
+197 Deal Score
47,767 Views
WINNER of the Grand Jury Prize for Best VR
Immersive Work at the 78th Venice International
Film Festival.
Through mind-bending animation, award-winning
GOLIATH: PLAYING WITH REALITY explores the
limits of reality and a true story of so-called
'schizophrenia' and the power of gaming
communities.
Echo (narrated by Tilda Swinton) guides you
through the many realities of Goliath, a man who
spent years isolated in psychiatric institutions but
finds connection in multiplayer games. Combining
heartfelt dialogue, mesmerising visuals and
symbolic interactions, weave through multiple
worlds to uncover Goliath's poignant story.
Created by the award-winning creative studio
Anagram, the team that brought you The Collider
and Door into the Dark. 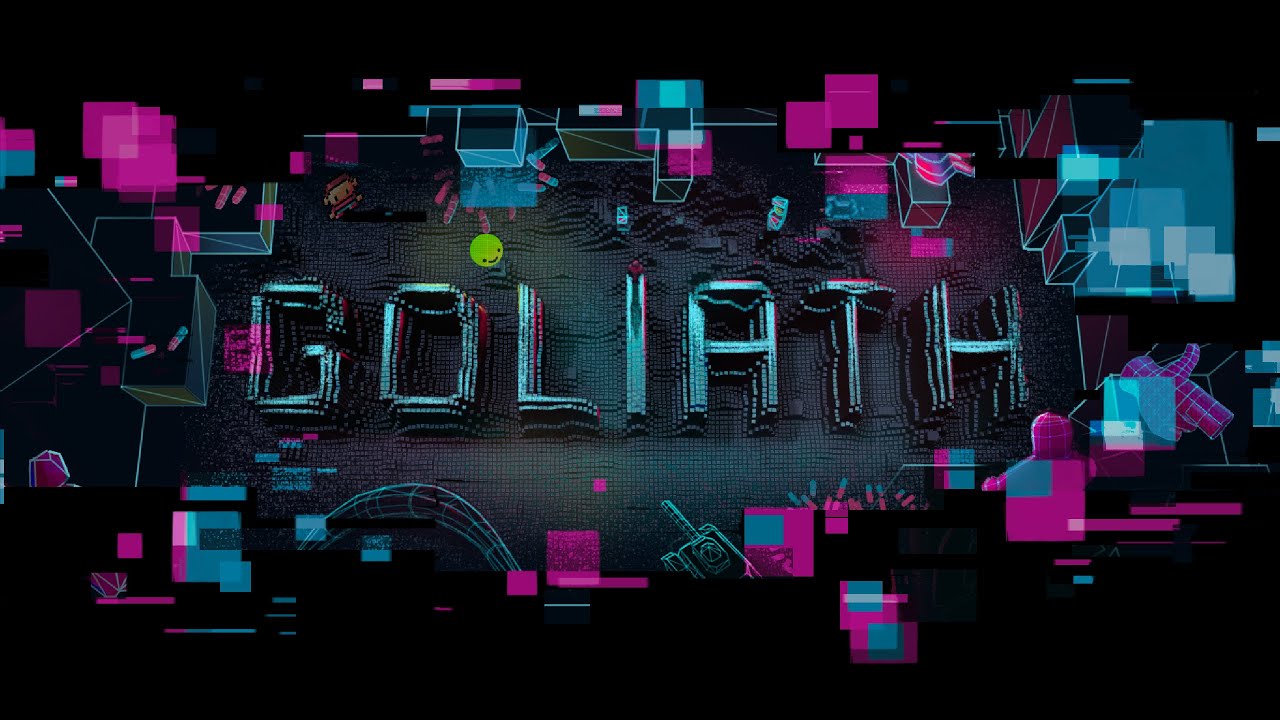 0
Reply
This comment has been rated as unhelpful by Slickdeals users
Joined Jan 2012
Up the spurs!
1,150 Posts
Staff QA

0
Reply
This comment has been rated as unhelpful by Slickdeals users
Joined May 2017
New User
18 Posts
10 Reputation
11-30-2021 at 08:42 AM #6
I believe this is always free? At least when I downloaded it last week it was, and the reviews mention it as well.

0
Reply
This comment has been rated as unhelpful by Slickdeals users
Joined Nov 2006
The Original Member
571 Posts
669 Reputation
Our community has rated this post as helpful. If you agree, why not thank ?
11-30-2021 at 07:09 PM #13
I disagree, there's tons of stuff with a lot of replayability on the store.

Anyway, I use my quest 2 a ton direct from PC to play dirt rally 2 with a steering wheel.. tons of fun. If you find something you like it can be worth it.

H&R Block Deluxe plus State $22.5
Copy Code & Open Site More Deals from
Did this coupon
work for you?
Copy
Link Copied to Clipboard