Slickdeals Forums Deal Talk be quiet! PURE ROCK SLIM 2 Compact CPU Cooler $21.9
Advanced Search
Sorry, this deal has expired. Get notified of deals like this in the future. Add Deal Alert for this Item
Popular Deal 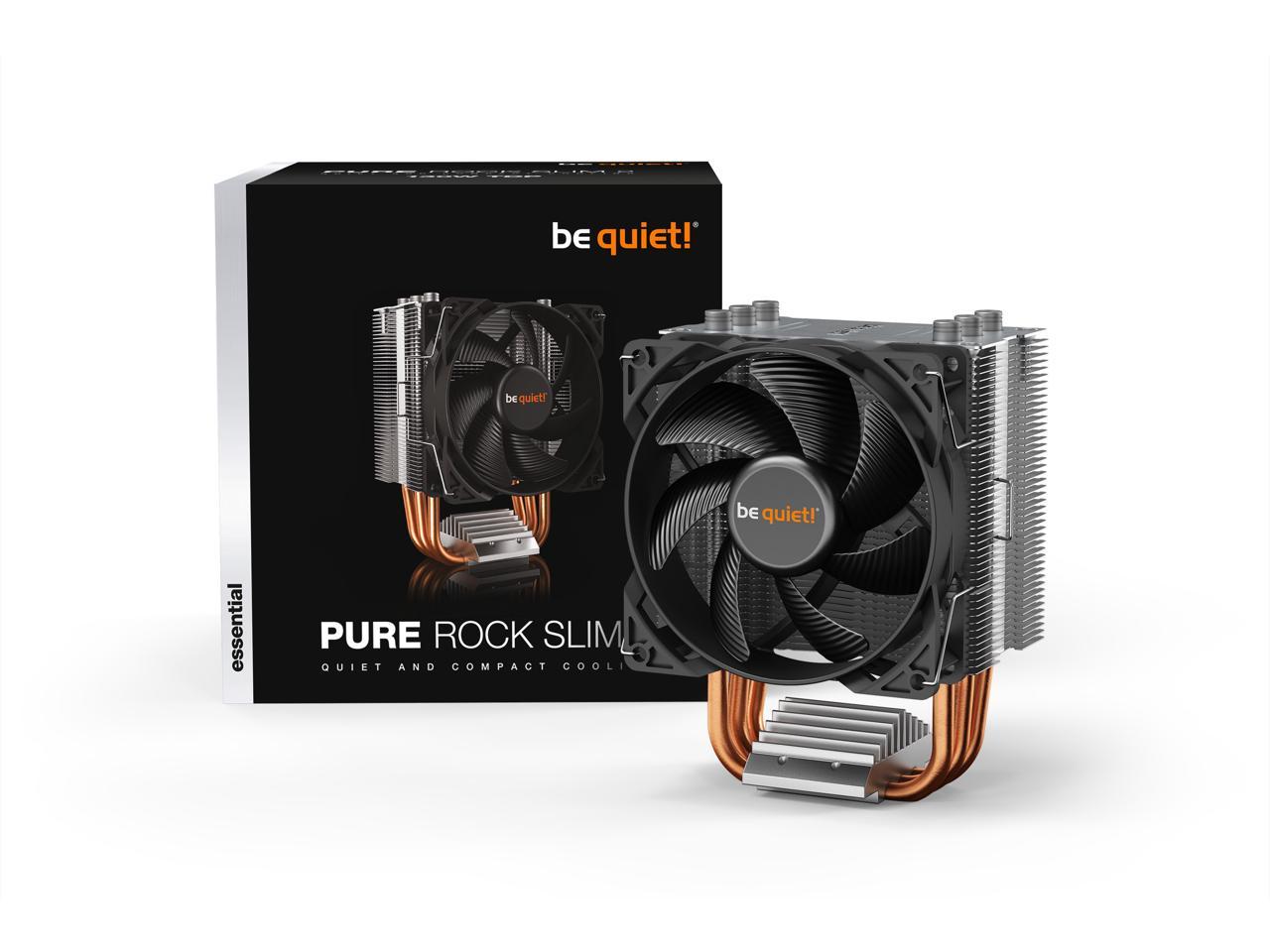 f12_26 | Staff posted this deal. Say thanks!
Add Comment
Reply
in Computer Fans & Coolers (6)
If you purchase something through a post on our site, Slickdeals may get a small share of the sale.

12-04-2021 at 04:16 PM #3
Good deal! Reviews complain about the old style push pin style mounting for Intel processors but I have done a ton of those push style cooler builds with zero issues.

Reviews state that it has some exceptional machining on the mounting plate for good contact and uniformity.

12-04-2021 at 05:39 PM #4
I'd rather spend $4 more at Amazon than to give Newegg money after the horrors of customer disservice I have dealt with. 4 major issues and I finally learned to stop. The first step is denial. Then pain. Then bargaining... eventually acceptance and moving forward.

0
Reply
This comment has been rated as unhelpful by Slickdeals users
Joined Apr 2015
L3: Novice
110 Posts
27 Reputation
12-05-2021 at 07:39 AM #12
Agreed - you're going to get better fin surface area, more heat pipes, and a better fan setup (not knocking be quiets fans). Vetroo v5 is the better path if you have the clearance…or the DeepCool Gammax 400 if on sale.

0
Reply
This comment has been rated as unhelpful by Slickdeals users
Joined Oct 2009
Poop
2,254 Posts
147 Reputation
12-05-2021 at 11:41 AM #14
What's your horror story? Mine was the rebate fiasco from a few years back. I don't do rebates period or Newegg for anything time critical/super important any more

Last time, early 2020: Shipped broken RAM because of flimsy packing, blamed me at first but I took video of grabbing it from door and opening it. They had no argument, and I knew to guard myself. But then the price went up $5 after I ordered and they didn't straight replace, I had to fight for 3 months for that $5.

Two other massive issues in years between, but I digress. I tried to avoid them with rare exceptions, now I outright avoid. Screw them for decades of customer disservice as an organizational policy. All kinds of horror stories on reddit threads when posts devolve into newegg discussions lol.