Note that despite appearances, the protagonist is a guy. 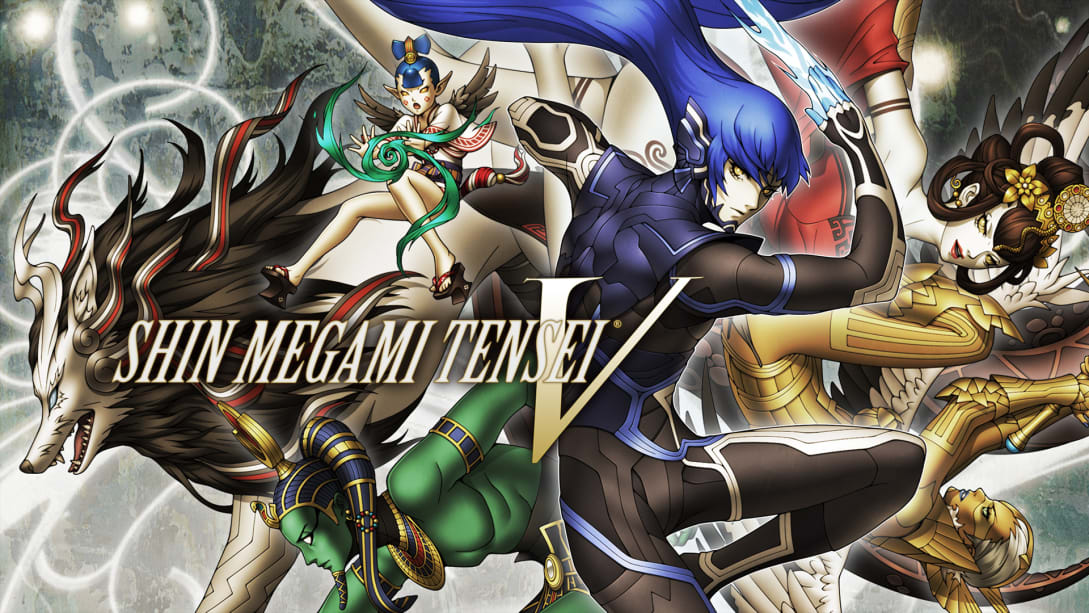 skysoul posted this deal. Say thanks!
Add Comment
Reply
in Nintendo Switch (2) Get Nintendo Coupons
If you purchase something through a post on our site, Slickdeals may get a small share of the sale.
Deal
Score +4
1,585 Views
$42.00
See Deal
About the OP
Send Message
Joined Aug 2008 L4: Apprentice
238 Reputation Points
8 Deals Posted
162 Votes Submitted
338 Comments Posted

(Ahh... I have the physical edition already but really can use the DLC... must resist...)

01-06-2022 at 03:31 PM #3
I see that some of the DLC looks like it's basically buying more resources, while others unlock additional monsters to challenge. Do you know if the extra monsters are worth the extra cost for the Digital Deluxe edition? Thanks!

01-06-2022 at 05:18 PM #5
I guess those extra monsters/demons/fiends are for players who wants to "collect them all". You can of course enjoy the game fully without any of them.

As for three Mitama demons DLCs (2.99x3), like what roomv said above, I wouldn't pay for them, but at current price, we can treat them as free.

01-07-2022 at 10:37 AM #6
As someone who beat the game, including Shiva and the Demi Fiend, you're going to want to have a roster of level 99 demons. Shiva is the hardest you'll face up to that point, by far. The Demi Fiend is DLC, and is the only option if you're REALLY wanting a tough fight. On Normal difficulty, you can expect to get floored multiple times before figuring out how to deal with him.. and even then you're going to need a lot of luck. The battle will take at least 45 minutes if you're going to have a chance of winning.

I have roughly 70hr into the game, and I've beat one ending with all DLC / completionist run. I could start New Game+ and get another one of the 4 possible endings, but I've moved onto other games (doing Tales of Arise now). Definitely worth it to buy all the DLC for SMT5 in my opinion.