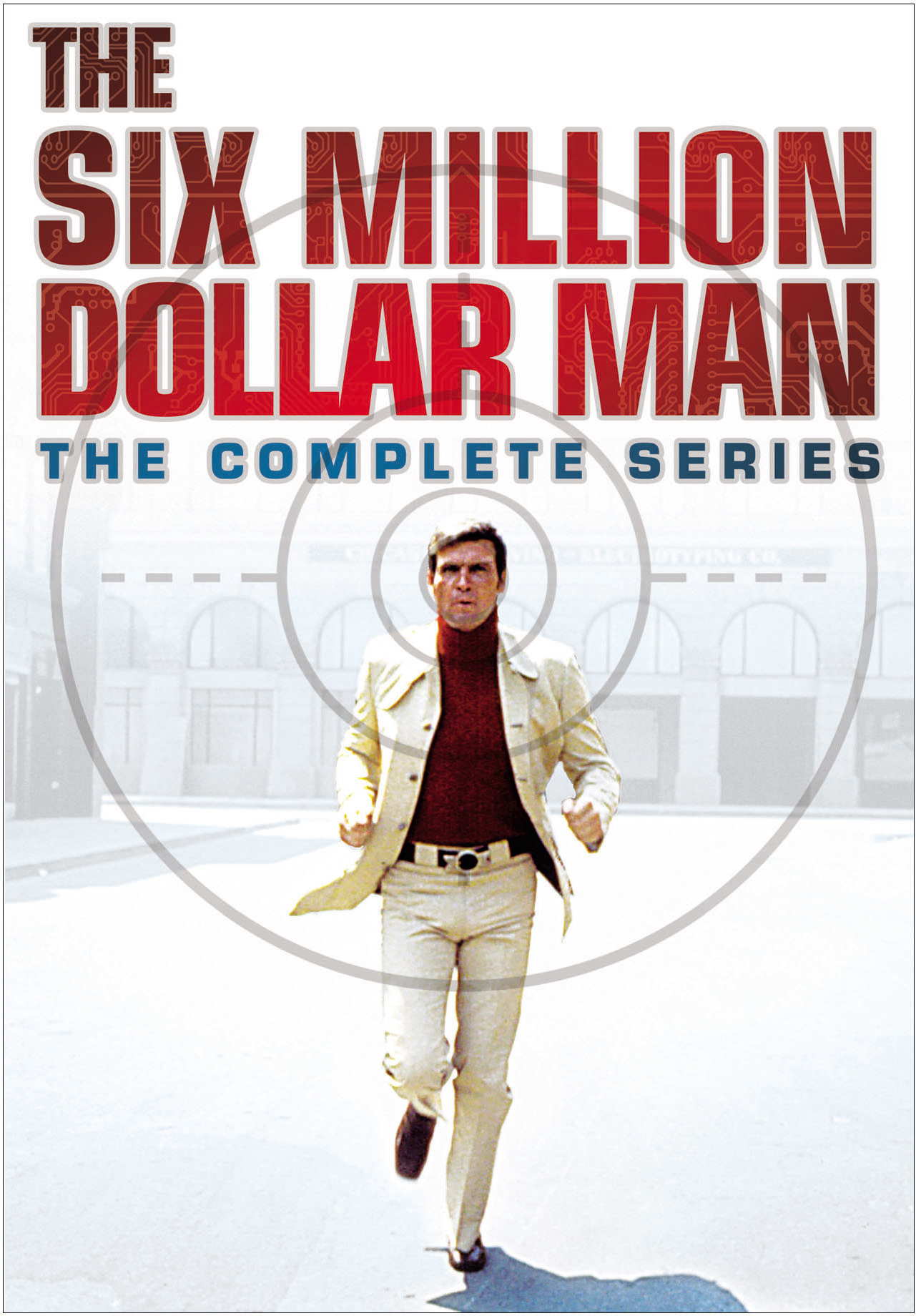 Wildwilly23 posted this deal. Say thanks!
Add Comment
Reply
in DVD (5)
If you purchase something through a post on our site, Slickdeals may get a small share of the sale.

8
Reply
This comment has been rated as unhelpful by Slickdeals users
Joined Jul 2009
L7: Teacher
2,760 Posts
539 Reputation
01-26-2022 at 03:00 AM #6
I'd like to point out that one year after Rosa Parks was arrested, the first black robot, Robby the Robot, appeared in the 1956 movie "Forbidden Planet" I'm unclear if that was part of the movement though. It is clear Robby happened 18 years before this half baked 6 million dollar robot TV hack.

This comment has been rated as unhelpful by Slickdeals users
Joined Jul 2021
L2: Beginner
33 Posts
10 Reputation
01-26-2022 at 06:10 AM #9
Many of the box sets, including this one, are a repackaging of the single season discs that have been out for a decade or more. The last three seasons were released a bit more recently (2013/14). There's no additional cost re-master for BluRay to the rights holder by re-releasing the DVDs. Pure profit other than the usually distribution/pressing costs. 6 Mil had a long window between the first two and last 3 seasons. Usually that's due to poor sales (other times it is rights issues).

I think every child that watched this, did.

0
Reply
This comment has been rated as unhelpful by Slickdeals users
Joined Jan 2018
L2: Beginner
47 Posts
18 Reputation
01-26-2022 at 10:35 AM #15
I started watching this for free on ROKU NBC. Search for it on ROKU. Not sure if I should buy this to skip commercials. Anyone know if view quality will be better on DVD?