Thanks to Deal Hunter TattyBear for finding this deal. 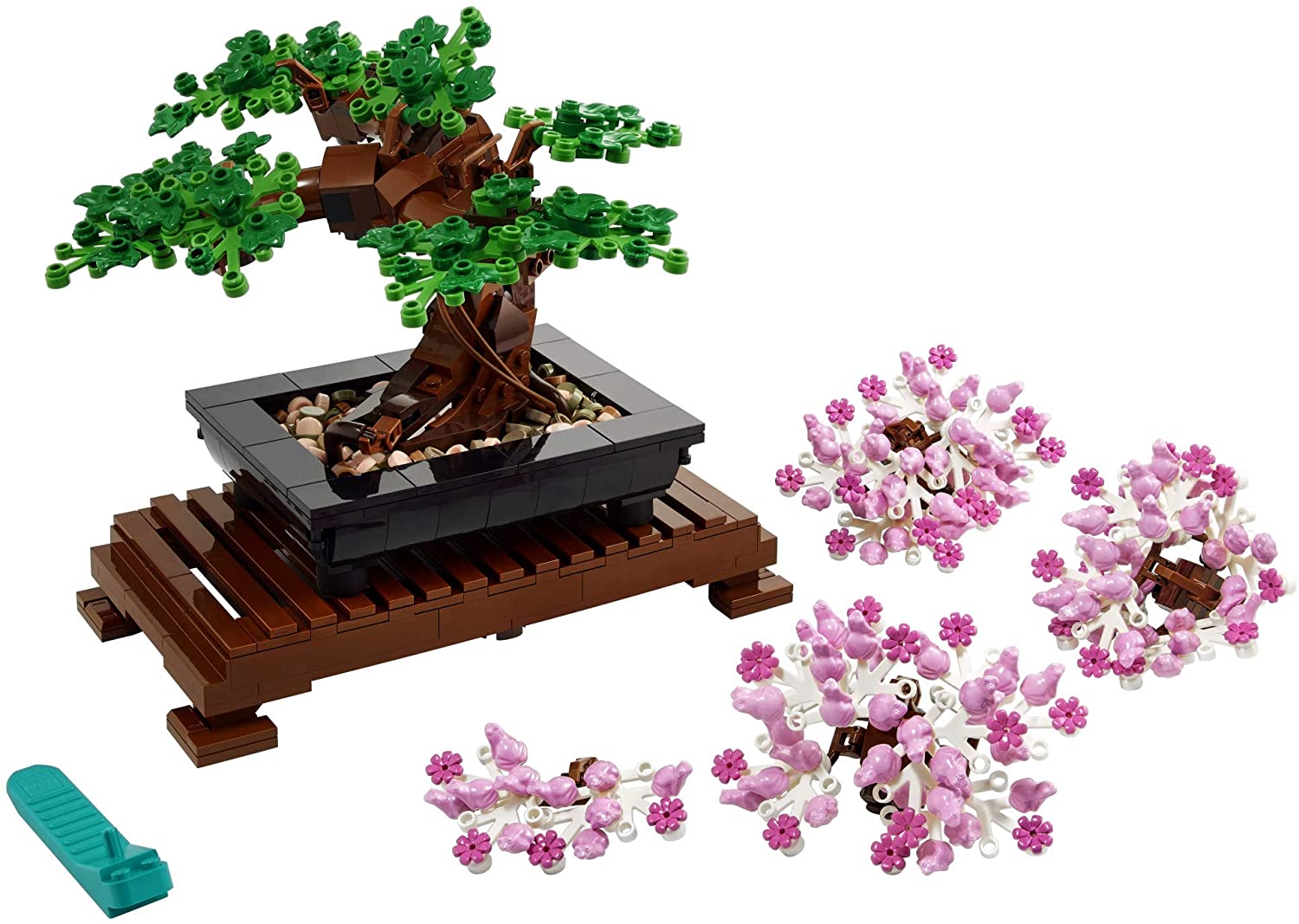 0
Reply
This comment has been rated as unhelpful by Slickdeals users
Joined Feb 2008
L3: Novice
116 Posts
34 Reputation
01-26-2022 at 02:07 PM #5
I really love LEGO, especially the Nintendo sets lately. But why does this one have little pink frogs all over it?

0
Reply
This comment has been rated as unhelpful by Slickdeals users
Joined Apr 2009
L3: Novice
246 Posts
370 Reputation
01-26-2022 at 02:14 PM #6
Someone on Amazon explained that this designer is known for this. The question answerer also said that it's a thing Lego does. He gave the example of a Lego Chinese festival set using blue bananas for flags. But as an avid Lego lover who's been building set for well over 30 years, I've never noticed that happening in Lego sets before, so I'm not sure about this second explanation. Maybe others have more details.


Q:Am I missing something? What's with the pink frogs???

A: This designer is known for using frogs in his sets. It's not uncommon in the Lego world to use other pieces to represent something else. Like the Chinese Lantern Festival has blue bananas on the top of gazebo/pavilion.

That's a legit thing to point out. I almost bought this the very first deal posted, but luckily a reviewer mentioned the frogs. I would have been really upset. Now that I have the bouquet and bird of paradise, I have to have this one too

0
Reply
This comment has been rated as unhelpful by Slickdeals users
Joined Feb 2008
L3: Novice
116 Posts
34 Reputation
01-26-2022 at 03:04 PM #9
The botanical sets are awesome. I read in the instructions for the treehouse set (the big one with the changeable sets of spring/fall leaves) that a lot of the bricks are now being made with a sustainable plastic being made from sugarcane instead of ABS - very cool, love that!

This comment has been rated as unhelpful by Slickdeals users
Joined Aug 2010
L4: Apprentice
465 Posts
307 Reputation
01-26-2022 at 04:12 PM #10
I don't like the frogs myself (I bought this last fall). There are some really clever upgrades some folk on Reddit have made with pink flowers and another with yellow/brown for fall leaves. You'd have to be willing to spend extra on Brick Link to upgrade though

0
Reply
This comment has been rated as unhelpful by Slickdeals users
Joined Jan 2022
New User
15 Posts
10 Reputation
01-26-2022 at 04:13 PM #11
One of the reviews mentions that this seller just slaps a label on the lego box and mails. Wondering if anyone else has a similar experience with respect to shipping? The discount is nice but not worth getting half a set when the box is damaged...