deelseaker
+11 Deal Score
13,784 Views
These are on clearance and an extreme YMMV. My local store had both in stock recently when the discount wasn't so deep. Now they are gone. Perhaps you all will have a better luck. 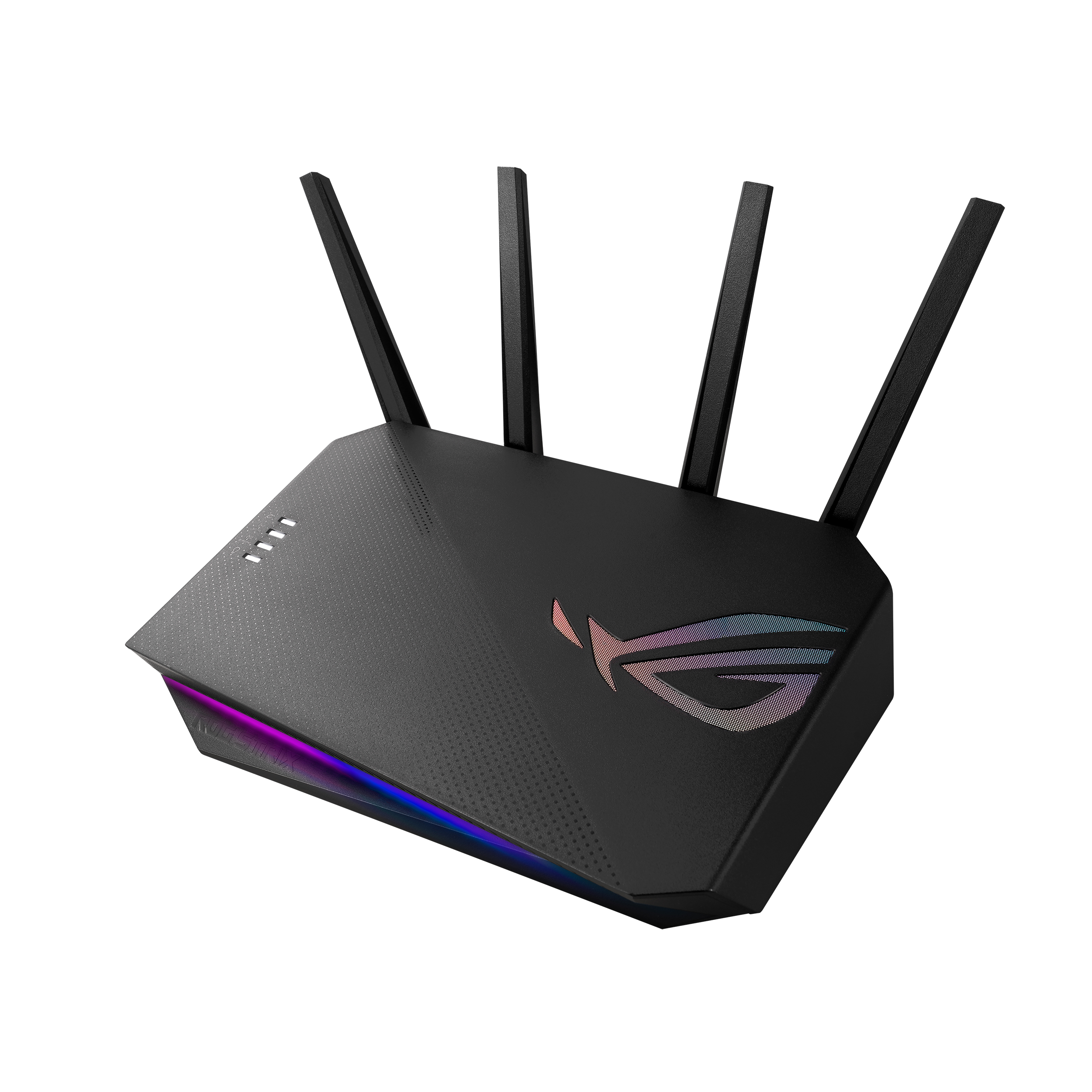 05-14-2022 at 12:23 PM #2
If these actually existed, it would be a steal but those skus dont show up anywhere in IL, so its definitely very YMMV. Brickseeker does not show those prices either for my area at least.

That's all I remember from memory

edit: removed ax5400 price from another local Walmart. I was wrong

found the only in clearance rack near Elec dept

05-15-2022 at 12:39 PM #13
lucky you guys like NatteFrost said I have not seen anything Asus in any of my local walmart stores for a long long time so they must only be sold in certain areas.

05-15-2022 at 01:25 PM #14
I personally saw these on the shelf at my local store, which was one of only three stores in the area who had them (according to Brickseek). At that time, the discount wasn't as deep, and I left them there to buy when the price drops further. I wasn't checking Brickseek often enough apparently, and someone beat me to it. Good for them.

My guess is, these routers are premium, large ticket items (relative to the other routers Walmart sells). So they aren't widely available. Maybe only at stores with bigger Electronics / Computers sections. But I am glad some people have been able to score them.