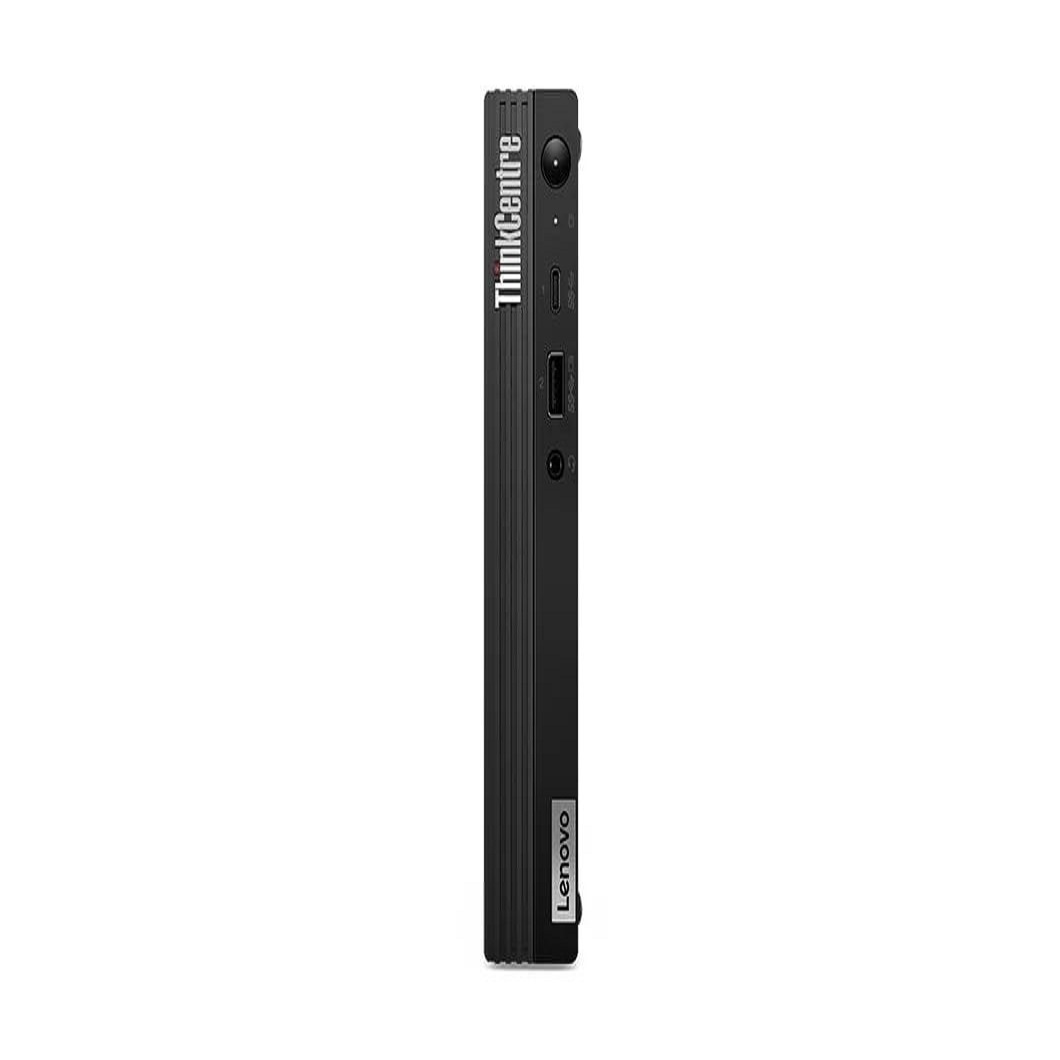 Suryasis posted this deal. Say thanks!
Add Comment
Reply
in Desktop Computers (19) Get Lenovo Coupons
If you purchase something through a post on our site, Slickdeals may get a small share of the sale.

This comment has been rated as unhelpful by Slickdeals users
Joined Sep 2010
Señor
151 Posts
106 Reputation
05-21-2022 at 07:12 AM #16
I see these computers all over the place at work, they're extremely compact (more so than a notebook), some are used to display upcoming appointments, patient queues, patient lists, bus shuttle schedule, essential information but nothing power hungry. I also see the smaller form factor computers, but that's where there is more space.

Someone did mention these can be placed (hidden) behind a monitor or TV. But I mainly think it's because of the size. These are excellent in a hospital ER setting where space is already critical.

05-21-2022 at 07:13 AM #17
I was asked if I've ever worked in a professional IT department and I answered that I had. I didn't volunteer the information, so I'm perplexed why you believe I'm using that information to justify anything in my reply.

I've worked in corporate IT environments where there was a large mix of devices, including desktops, workstations, and notebooks. There are obviously companies who buy them otherwise they wouldn't be made.

I'm even sure why this got steered to an IT discussion in the first place. Are there really many corporate IT managers sourcing their purchases on slickdeals? I asked about why users would purchase this small desktop vs a notebook on a consumer-oriented deal-finder site, expecting to see replies from other consumers like myself. Would I go on an IT forum and ask about a consumer-targeted laptop?

3
Reply
This comment has been rated as unhelpful by Slickdeals users
Joined Dec 2019
Nope
206 Posts
50 Reputation
05-21-2022 at 07:36 AM #18
I didn't ask for a comparable notebook. Go back and reread. If you could find a comparable notebook, I think it would answer your question. If I have legacy devices, or I'm attaching it to the back of my monitor, or I'm in service where I need it small and out of the way, or I need VGA or maybe all of those or some I haven't listed or just some of those, a notebook just doesn't make sense. Not that anyone asked (I stated I assumed you didn't, as if you did you'd already know the answer). If you truly worked "professionally in any kind of IT service/management" you'd know that a one size fits all notebook doesn't always cut it.

You're just confusing yourself now. So it can run two monitors, this Lenovo can run three. This Lenovo also has I/O not found on most current notebooks/laptops, or at least ones at this price point. Some IT departments have volume/corporate Windows pro licenses. Some have Enterprise too. Some have access to notebooks already for mobility concerns. Some need SFF PCs to be tucked out of the way and not mobile.

You're focused on a few stats, thinking what you might want is what everyone must want. Again, my first point was "depends on use case..."

0
Reply
This comment has been rated as unhelpful by Slickdeals users
Joined Sep 2006
L6: Expert
1,378 Posts
198 Reputation
05-21-2022 at 07:49 AM #20
I use these tiny box machines connected to my TVs. Gives me a lot of flexibility to use my tv as a computer screen and also primarily to use as a HTPC. I considered many laptops but it would have been a hassle for me to open the lid to turn on when I needed to turn on the computer.

I'm also using a intel nuc for my wfh setup. It works just fine and takes up minimal desk space. It sits under two monitors, right in the middle for me to turn on when I need it. Just need it to log in to my virtual pc on my work server.

This is a tempting deal. Been contemplating a Mac mini purchase for my use but this is now a viable option.

0
Reply
This comment has been rated as unhelpful by Slickdeals users
Joined Jul 2015
L10: Grand Master
16,607 Posts
14,079 Reputation
Original Poster
Pro
Expert
05-21-2022 at 07:52 AM #21
That entirely depends upon the Consumers, isn't it? Me or you can't decide what they are planning to do and if that falls under "Normal Use cases" as per you. A very basic example, a Home Computer for generalized used by elderlies or all members of the family, especially in a small apartment or where the diskspace is small. Apart from that, a lot of people I know, use these kind of mini PCs for various projects, Linux builds, Emulations, Robotics etc. because they are mainly business centric PCs, normally they get better support, drivers, bug fixes and supports for different Operating systems for longer duration of time which make them ideal for those kind of projects.
There are other use cases even for using them as powerful work machines. I can give you my example. I do have a ThinkStation M330 Tiny which is the workstation version of ThinkCentre series and has option for an entry level dedicated GPU.
I needed an small device to be placed in my home for running 3D rendering and design applications, not very demanding but basic. So, I have purchased a P330 Tiny with basic Core i5-8400T, 8GB Ram, Quadro P620 2GB GPU (Supporting Nvidia Certified Drivers) and 500GB HDD at a dirt cheap price, suing my Corporate Perk Account, around $300. I simply updated the ram to 24GB, by adding a 16GB stick and was using and added an existing 1TB NVMe SSD. When needed an upgrade, I sold the CPU and the GPU and purchased a Core i9-9900T 8C/16T CPU from eBay at $140 and an Quadro T1000 4GB card at $200, from eBay. Now, is it the most powerful thing?..no. But for my work, it is perfectly fine without requiring a lot of space or a full desktop build. This is just an example but people do a lot of stuffs using these mini PCs which don't fall under normal use cases.

0
Reply
This comment has been rated as unhelpful by Slickdeals users
Joined Jan 2016
L2: Beginner
52 Posts
34 Reputation
05-21-2022 at 07:58 AM #22
Then you shouldn't be linking a windows home machine to compare. The upgrade alone also costs money, so your price point isn't valid

0
Reply
This comment has been rated as unhelpful by Slickdeals users
Joined Apr 2017
L6: Expert
1,234 Posts
53 Reputation
05-21-2022 at 08:03 AM #24
Please take ur fight somewhere else. Appreciate if we can keep the discussion in this thread related to the deal posted. I came here to see what others have to say about this tiny machine but had to scroll two pages seeing 2 adults fight over

At this price with ram and ssd, it's cheaper than a NUC

Checking the PSREF (https://psref.lenovo.com/syspool/...2_Spec.PDF) it shows there are punchouts that can be ordered with VGA and serial ports.

So does the model referenced in this deal include those ports?

0
Reply
This comment has been rated as unhelpful by Slickdeals users
Joined Feb 2015
L3: Novice
157 Posts
20 Reputation
05-21-2022 at 08:40 AM #30
How are these for noise and electricity? I was going to use my gaming laptop as an always on laptop type of thing but the fans act up doing nothing and seems to draw quite a decent amount of power. Might want to swap to these for a home server use type of thing that I don't need to connect to a monitor for anything and just remote into