Slickdeals Forums Deal Talk vipoutlet via eBay - Refurb LG 32UP50S-B 32'' 4K UHD HDR Monitor With FreeSync $177
Advanced Search
Sorry, this deal has expired. Get notified of deals like this in the future. Add Deal Alert for this Item
Popular Deal

This deal may be eligible for up to 5% cashback at eBay with Cashback Rewards, a program exclusively for Slickdeals members that enables you to maximize your savings by earning Cashback Rewards Points on select deals found on Slickdeals. 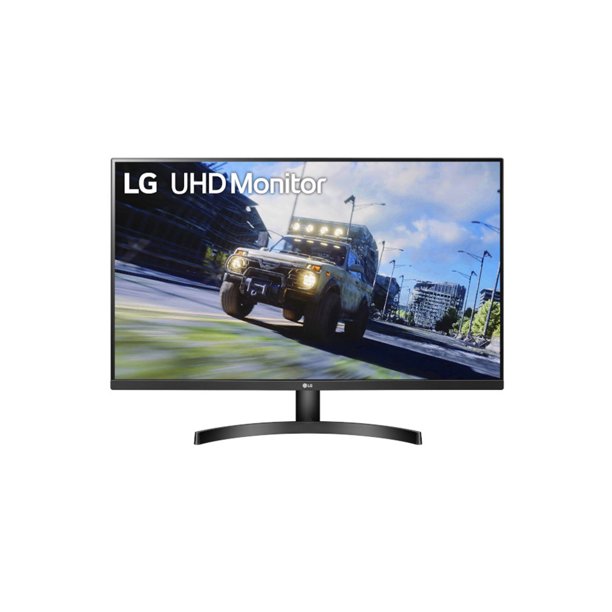 ccsicecoke posted this deal. Say thanks!
Add Comment
Reply
in Monitors (6)
If you purchase something through a post on our site, Slickdeals may get a small share of the sale.

0
Reply
This comment has been rated as unhelpful by Slickdeals users
Joined Jun 2004
The Specialist
4,380 Posts
919 Reputation
Pro

Ordered an HP i3 computer. The description stated it included a 24" monitor and the images showed a monitor included.

What did I receive?
Just the i3 with no monitor.

I reached out to them and the first rep stated they would "have the warehouse look for a monitor to send" then after two days I reached out again and the response was "sorry, there's no monitors available, you can return the PC for a refund"

I responded that I didn't want a refund, what I wanted was the monitor that was supposed to be included. The rep then told me that what I purchased didn't say "Bundle" so it didn't include a monitor. I replied that the images and description showed a monitor was included. They again only offered a refund if I returned the system.

I finally got them to knock off $40 and I just bought a monitor elsewhere. I'll never buy from VipOutlet again.

Our community has rated this post as helpful. If you agree, why not thank ?
05-27-2022 at 02:56 AM #15
I had a good experience with VIPOutlet. A good seller. Never had any issues returning the items with no questions asked within the first 30 days.Not trying to start a fight here. Just sharing my experience with them.