Thanks to Community Member boringdeal for finding this deal. 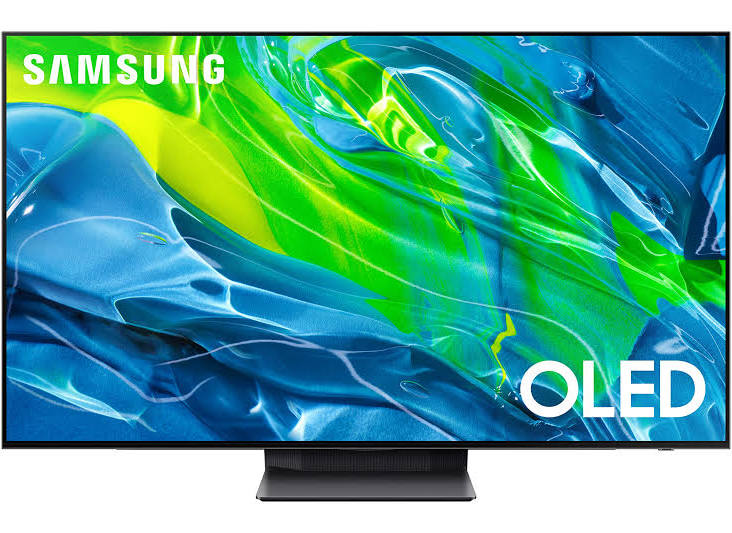 boringdeal posted this deal. Say thanks!

Written by Edited July 5, 2022 at 01:25 PM by
Discounted price with Workplace discount, student discount, or other programs.

Add Comment
Reply
in OLED TVs (12) Get Samsung Coupons
If you purchase something through a post on our site, Slickdeals may get a small share of the sale.

07-05-2022 at 12:25 PM #5
This is exciting. Read an article today that Samsung has recently improved their utilization of large OLED sheets to get more panels per sheet with less waste. Assuming driving the cost down. I'll be grabbing this model when it gets below about $1600 at the end of the year. I was holding out for the 65 QN90A to drop below $1190 (EPP) on Samsung's site but so far no go. My only real concern is that there is some bright room criticism about this TV regarding "raised blacks" but I don't quite understand what it is yet.

0
Reply
This comment has been rated as unhelpful by Slickdeals users
Joined Dec 2010
L6: Expert
1,817 Posts
382 Reputation
07-05-2022 at 12:49 PM #7
i highly doubt that the s95b price for the 65 inch will drop that low to 1600 by the end of the year. Currently the lg tv took 2021 tvs to reach that price months after their 2022 models came out and they have years to prefect their manufacturing. With samsung tv it will go lower next year when the new models come out probably around your 1600 or lower. Also with sonys unknown a95k (uses the same panel) release date and 4000 price tag... prices wont come down sub 2000 anytime soon.

The raised blacks is a not an issue and seriously exaggerated after linus pointed it out. Sorry but he should let the pros like hdtvtest review tvs and just stick to computers. Honestly in a bright room i would rather have the s95b with its anti reflective coating any day over lg. Lg oleds are a mirror and reflects light so much.

This Tv is like the one to have right now

In regards to the QN90A I thought it had dropped to the $1190 price on Samsung EPP?..even so I think its out of stock in the 65" at many places now

In my opinion..there would be no reason for Samsung to drop the price. They have the " it" Tv right now
Unless Sony's version comes out and blows it out of the water , for about the same price, I dont think we will see that type of discounting

Can I ask what TV you replaced with the Samsung S95B and pluses and minuses as you see them?

07-05-2022 at 01:16 PM #15
Unless the Sony version is known to perform better
Why would Samsung start discounting heavy on a unique item that is the TV to have right now?
It was MSRP and people were buying it for that

Maybe I misunderstood on the Qn90A..thought you said you would be a buyer for that price?

I havent spent a lot of time with the QN90A

But some time ago I has a KS9800 and a KS8000 in my home and the KS9800 was definitely a better set....though the blooming could be atrocious, it was definitely brighter and has better black levels than the KS8000
As it should have because I think it was twice the price

I havent followed Samsung flagship local dimming models closely much since then. I assume they are better now, but I dont know