Thanks to Slickdeals Deal Hunter Navy-Wife for posting this deal. 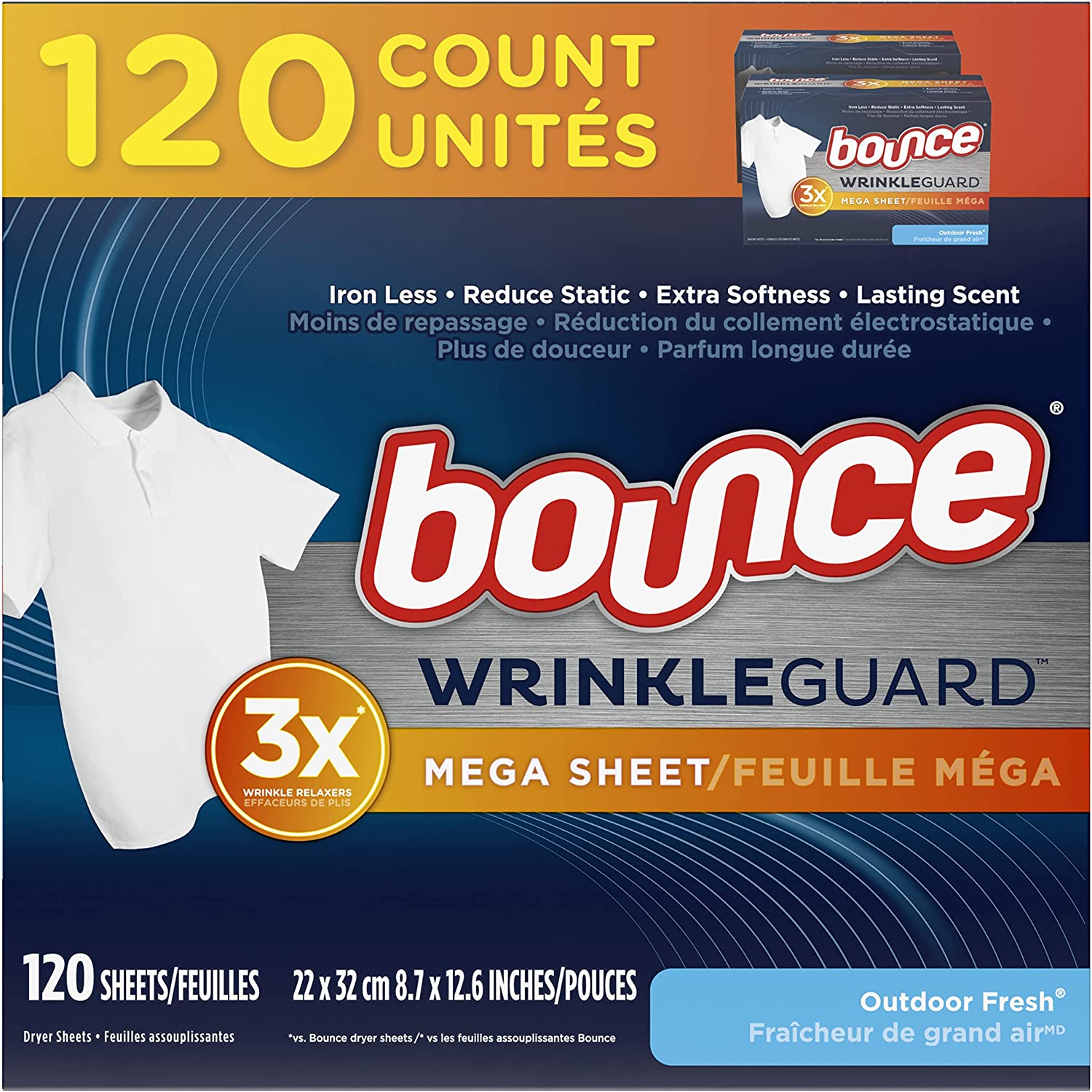 Note: Coupons are usually limited to one per account.

In cart, select subscribe for 5%
Do a hub pickup and use the PICKUP12OFF

In cart, select subscribe for 5%
Do a hub pickup and use the PICKUP12OFF

0
Reply
This comment has been rated as unhelpful by Slickdeals users
Joined May 2016
L16: Teacher
3,675 Posts
4,390 Reputation
Pro

this deal for the WRINKLE version. The LINT/animal version looks the same which is stupid.


On the lint version:
Can't speak to animal hair, and I haven't tested this in any controlled quantifiably measurable way.

I can only go as far as to say I am not seeing an issue with excessive lint with the dark/black colored laundry when using these.

I would be interested to know how these would work in an "active lint outbreak event though" (if you kno, you kno :argh

Also, snuggle scent is the best ever, but these sheets are HUGE. I cut them in half for SM MED loads.