Thanks to Deal Editor RevOne for finding these deals.

Note: A free downloadable demo is available for each of these games. Refer to the forum thread for additional details and discussion. 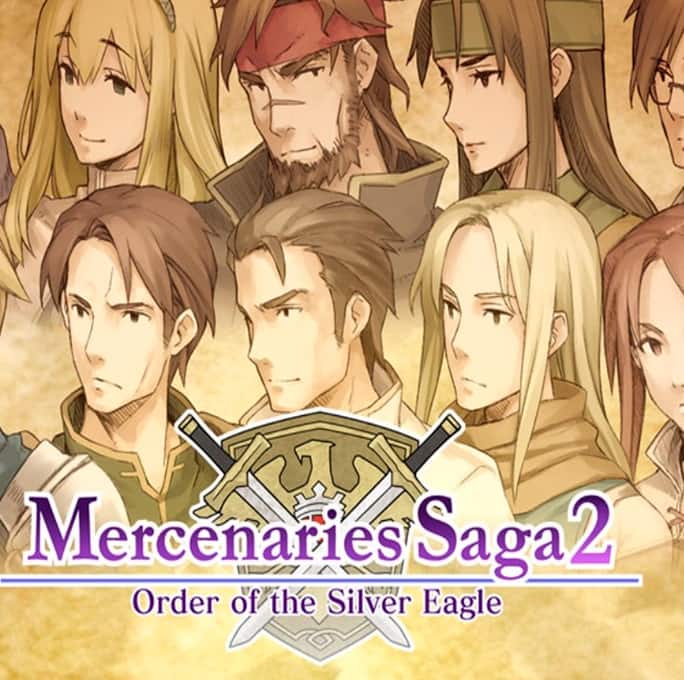 Nintendo 3DS / 2DS Digital DownloadsNote: Both are also included - along with part 1 - in Mercenaries Saga Chronicles [nintendo.com] for the Switch as well (usually hits $7.49 when on sale).

Add Comment
Reply
in 3DS (6) Get Nintendo Coupons
If you purchase something through a post on our site, Slickdeals may get a small share of the sale.

Nintendo Switch Digital Downloads: Everhood $10, Inside or Limbo $2 each & Many More
$2 each
& Many More
61 42
Frontpage Deal

I used to love final fantasy tactics/tactics ogre, etc etc. But these kinds of tactical RPGs just have cringe storylines and dialogue anymore. It would be really hard to get into it.. Wish someone would make these games for 30 year olds.

If you like Final Fantasy Tactics: The War of the Lions this game is simular👍

0
Reply
This comment has been rated as unhelpful by Slickdeals users
Joined Jan 2007
L4: Apprentice
418 Posts
149 Reputation
08-09-2022 at 08:24 AM #8
Those are Yasumi Matsuno games with fairly complex political stories especially as the latter series has branching storylines. I remember them mostly going over my head as a kid until they inevitably got to the whole "resurrect the evil god to conquer the world" bit.

Mercenaries Saga games are rather light on features and visual in comparison. The beginning of the games tells you the setting and the beginning of the story in words against a generic menu screen. There is no map to show you where the various nations they talk about are or even where you are. There is basically no backstory, no exploration, and no gradual introduction to make you care about most of the characters, and you always just go from battle to the preparation screen and then to the next battle. There are free battles you can play multiple times to grind up levels...which is probably necessary, at least if playing on normal. Also, it's not the most responsive game, lots of menus, and battles are slow.

In short, these games are a slog.

I'd recommend several TRPGs for the 3DS before this - Fire Emblem, Stella Glow, SMT: Devil Survivor, and many more if you include DS games. That said, even with those old DS it'd be tough to beat this price!

0
Reply
This comment has been rated as unhelpful by Slickdeals users
Joined Aug 2008
L6: Expert
1,517 Posts
268 Reputation
08-09-2022 at 03:08 PM #9
If I remember correctly you can use credit debit if you buy on a browser/switch using the Nintendo eshop, assuming you have the same account on your 3DS and Switch.

You can until March 23, 2023 to buy a game using funds in your account. Everything shuts down after that—demos, free titles, paid titles.