Thanks to Deal Editor iconian for finding this deal.Details:About this product: 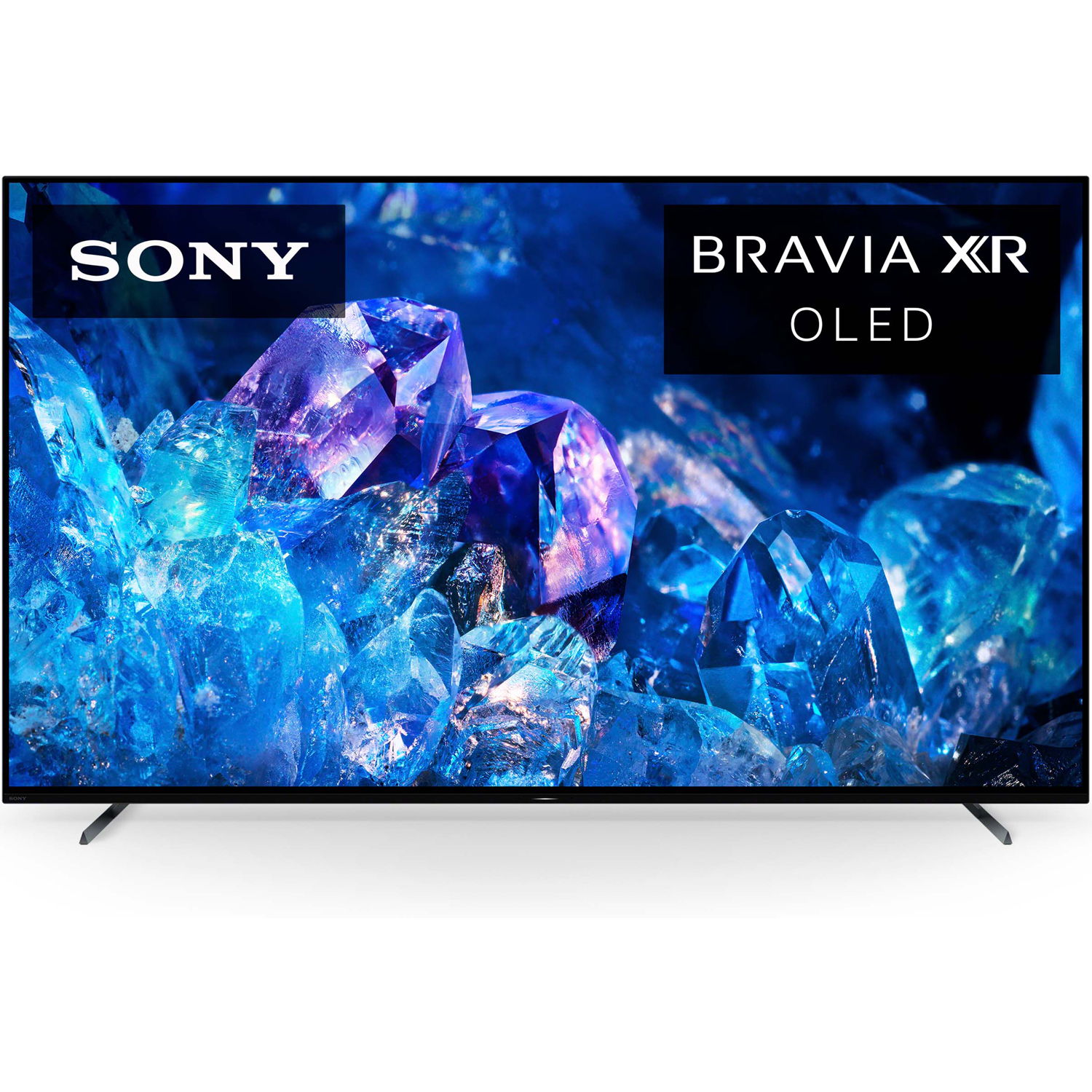 Add Comment
Reply
in OLED TVs (10) Get BuyDig Coupons
If you purchase something through a post on our site, Slickdeals may get a small share of the sale.

OLED's don't have dimming zones, I think you have suffered from information overload.
Sony has the best color accuracy out of the box, so close calibration isn't really needed, the best image processing, and motion handling, doesn't do black crushing which is bad on the LG, and it's brighter. This is why the sony is recommended for people who mainly watch movies and tv.

The LG is recommended for people who mostly want gaming performance, lower input lag, and the features high end gamers want like 120hz on 4 inputs and vrr, freesync gsync, but I've seen a lot of gamers give up on their LG and return it because in certain games black crush is a deal breaker and gets you repeatedly killed.

If you can get your LG calibrated then you can get close to the best of both worlds, it's just the default settings that aren't calibrated properly or to the level of the sony, but nothing will make the LG motion handling or image processing better than the sony.

Having said this they're both really close in performance and I would just go with whichever one you get the best deal on unless you are sensitive to things like motion handling issues or skin tones being a little off or dead set on gaming features.

The most important thing to note is there is no perfect tv, you will have something to complain about with any option here. even if it's like me and I'm mostly complaining about how the sony processor cannot magically fix low streaming quality of most content.

I'm glad I got my a80j 77 super cheap on that secondipity sale otherwise I'd be kicking myself wondering why I paid so much just to see all the flaws in image resolution and compression from low quality streaming services.

Most everything streaming on line is much lower quality than either of these sets is capable of. Kinda like paying for a Ferrari to use as a city commuter in bumper to bumper traffic every day.

I also miss being able to watch the news free of worry of burn in, now I'm running dual tv's so I can have my cake and my news too.

Is this Sony OLED TV better or worse than my LG C1?

I'm asking because I used to be a Sony TV fanbody, but I haven't owned a Sony TV in many years.

Although both are fairly close

7
Reply
This comment has been rated as unhelpful by Slickdeals users
Joined Jul 2010
L3: Novice
240 Posts
110 Reputation
08-14-2022 at 10:58 AM #9
I bought LG c1 77" in December 2021 for $2.8k from Costco. After owning it for six months in a bright regularly used room, I love it and it's enough however I recommend getting the Sony (based on reviews it's brighter than C1), or the C2. primarily if the Stevie will be in a room that has sunlight and constant usage.

For gaming purposes (I'm a huge gamer, xbox and ps5, there really aren't a lot of games that will utilize the 120hz, and "easy to control game settings" are ok). Good to have but not a dealbreaker. Games like spiderman, gta have nominal differences vs brightness issue. Although gaming is annoying when it's direct sunlight.

Competitive games like rocket league I generally play on a smaller screen (24-27")…I play way better then having to move my head to see the whole screen in a split second.

Lastly the OS it's fine, it's faster than the previous generations but for this price point I would expect it to be a lot more quicker.

08-14-2022 at 10:59 AM #10
Have the 77 inch everything is *chef's kiss* except... Gaming. If VRR is enabled on the XSX, you don't get Dolby Vision. Dimming zones are still enabled but it forces the screen mode to be in game mode. If Dolby is enabled, 120hz is turned off. Tradeoffs unfortunately. I keep VRR on and just use regular HDR. So IF you want the best gaming experience, LG is the way to go. Having the B9 as well as the A80J I have to say the motioning processing is noticably better. You have to watch both to understand.

5
Reply
This comment has been rated as unhelpful by Slickdeals users
Joined Dec 2011
L6: Expert
1,127 Posts
196 Reputation
Our community has rated this post as helpful. If you agree, why not thank ?
08-14-2022 at 11:24 AM #12
OLED's don't have dimming zones, I think you have suffered from information overload.

Might just do the microcenter for $1799. I trust their refurb and most of the time they are new or truly open box..