Thanks to community member KosherGamer for finding this deal

Note, product will be sold/shipped by Walmart

This deal may be eligible for up to 4% cashback at Walmart with Cashback Rewards, a program exclusively for Slickdeals members that enables you to maximize your savings by earning Cashback Rewards Points on select deals found on Slickdeals. Points are redeemable for PayPal credit, gift cards and more. Sign up and start getting paid to shop. 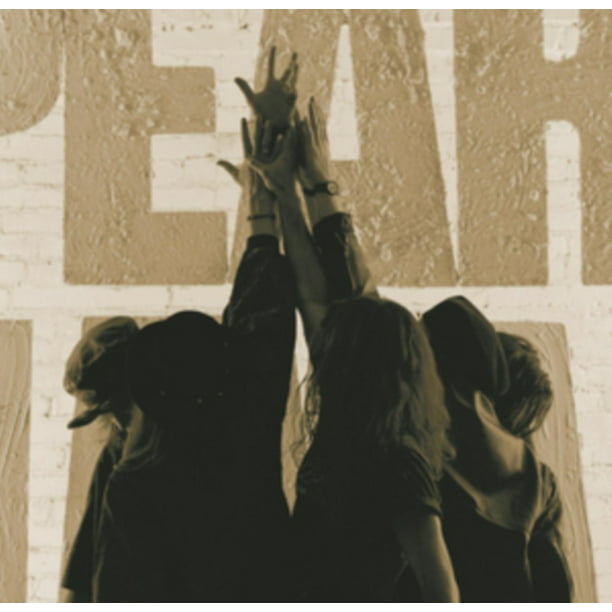 KosherGamer posted this deal. Say thanks!

Written by Edited September 21, 2022 at 11:34 PM by
Ten, the debut album that sold 12 million copies and introduced the world to Pearl Jam in 1991, will be reissued on March 24, 2009.
Pearl Jam - Ten - Vinyl
(Remaster) The reissue of Ten serves as the launch of a planned two-year catalogue re-release campaign leading up to the band's 20th anniversary in 2011.
Each Ten package will include two versions of the album:
The remastered version of the original album PLUS an accompanying remixed version done by the band's long-time producer, Brendan O'Brien (Bruce Springsteen, AC/DC, Audioslave.
Record Label:Epic
We aim to show you accurate p