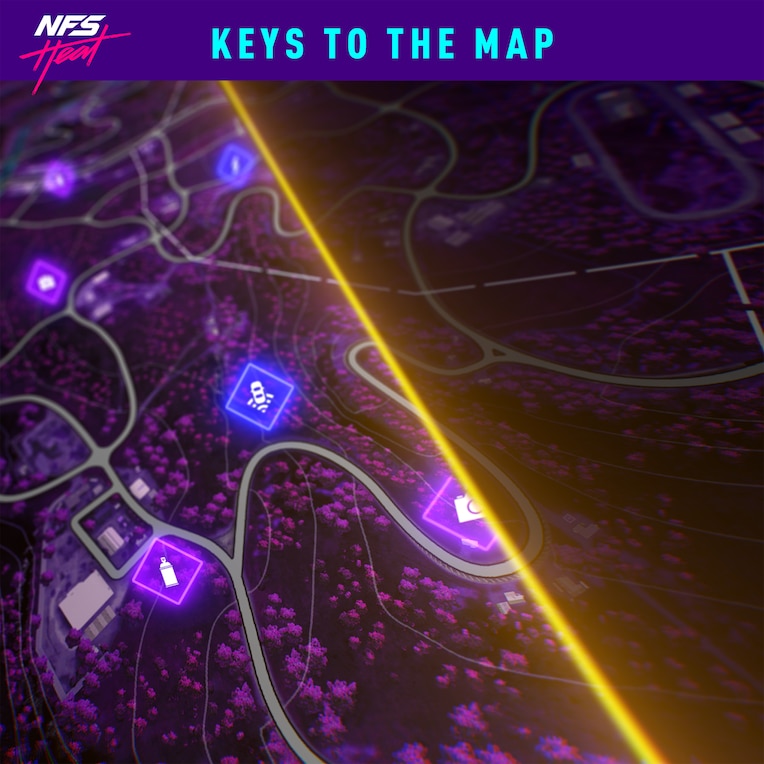 Written by Edited September 27, 2022 at 03:20 PM by
PlayStation StoreShift into high gear with the keys to the Need for Speed Heat Map. Every collectible, location, and activity in every district will be revealed instantly, so no need to slow down to explore. From safehouses to street art – find exactly what you want, faster!
Add Comment
Reply
in Computer & PC (4) Get Playstation Store Coupons
If you purchase something through a post on our site, Slickdeals may get a small share of the sale.
Deal
Score +94
12,288 Views
Free
See Deal
About the OP
Send Message
Pro Deal Editor
Joined Sep 2004 Slickdeals Editor L10: Grand Master
88,456 Reputation Points
3,299 Deals Posted
17,811 Votes Submitted
36,634 Comments Posted

0
Reply
This comment has been rated as unhelpful by Slickdeals users
Joined Mar 2015
L5: Journeyman
752 Posts
57 Reputation
09-27-2022 at 11:14 AM #5
Thanks, it worked! They must've changed something. It was saying something about owning another version when I tried before.

Free for pc as well

Need for Speed™ Heat Deluxe Edition is on sale for $3.50 at Steam.

0
Reply
This comment has been rated as unhelpful by Slickdeals users
Joined Sep 2007
L8: Grand Teacher
3,258 Posts
437 Reputation
10-06-2022 at 09:07 AM #14
It looks like the DLC is no longer free for any of the platforms. I assumed since the $3.50 deal on Steam said October 11th, the DLC would last until then too. It means it's more likely I'll never buy this game. If the software maker thinks they are hurting me by pulling the rug out so quickly, it's not because I have plenty of other games to play.

If companies would list when their promotions end instead of leaving it a mystery, that would've helped immensely. Most deal threads don't list end dates either, but that's usually because the vendor doesn't bother to list them.

Unless I know a deal is ending soon, I don't immediately drop everything I'm doing at the moment and start investigating (i.e. reading reviews, watching gameplay videos, etc.) because I'd be doing that all of the time. I check console games on sale once on the weekend unless there is an end date posted on a freebie or deal I want.