Free to Stream on Prime Video

Thanks to Community Member enjay123 for sharing this deal. 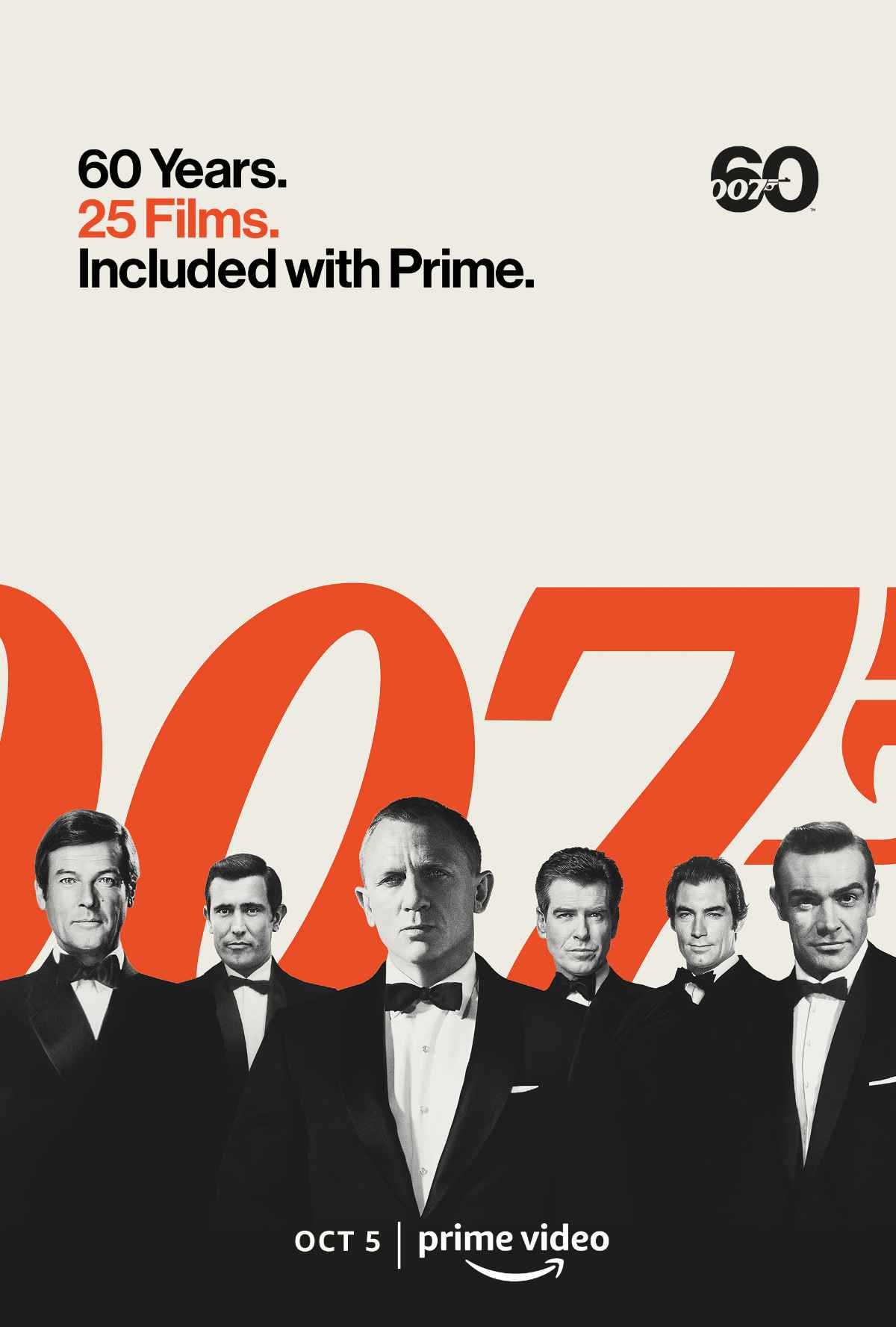 enjay123 posted this deal. Say thanks!

Written by Edited October 5, 2022 at 10:30 AM by
Every James Bond movie is now streaming on Amazon Prime

I think one or two were missing before, now it has the entire collection

Spectre says "Leaving Prime on Oct 12".
"I expect you to die"
The name's Bond… James Bond

This comment has been rated as unhelpful by Slickdeals users
Joined May 2015
L5: Journeyman
636 Posts
293 Reputation
Pro

2
Reply
This comment has been rated as unhelpful by Slickdeals users
Joined Jul 2015
L8: Grand Teacher
3,631 Posts
647 Reputation
10-05-2022 at 10:31 AM #8
Until Sony and Columbia come up with their own streaming platform. They def have the resources and catalog for it

Eon was started by film producers Albert R. "Cubby" Broccoli and Harry Saltzman in 1961, at the same time they became partners and sought financing for Dr. No. The year before they formed Danjaq, which for legal reasons became Eon's holding company, from which it licenses the rights to produce the Bond films.

So, Sony / Columbia can't just take it away..

0
Reply
This comment has been rated as unhelpful by Slickdeals users
Joined Oct 2004
L9: Master
4,522 Posts
1,791 Reputation
10-05-2022 at 10:42 AM #15
The movies are all available to stream with an Amazon Prime subscription. That subscription costs money, but you don't have to pay extra to watch them.