This deal may be eligible for up to 1% cashback at CDKeys with Cashback Rewards, a program exclusively for Slickdeals members that enables you to maximize your savings by earning Cashback Rewards Points on select deals found on Slickdeals. Points are redeemable for PayPal credit, gift cards and more. Sign up and start getting paid to shop. 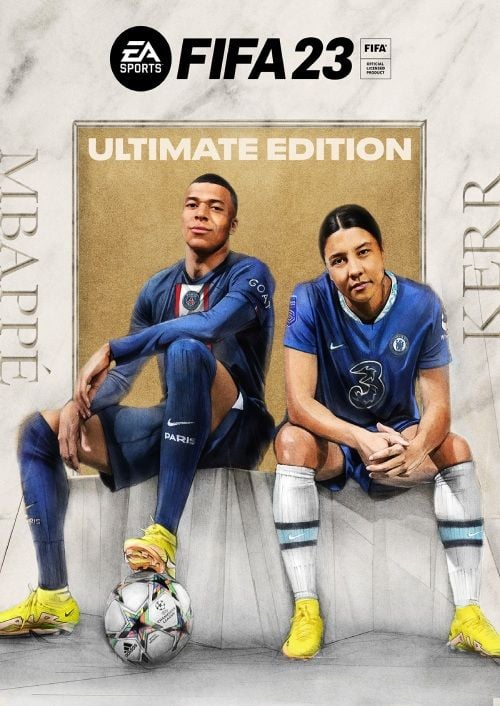