Since the beginning, Slickdeals has been a place students come to for the best deals, coupons and discounts. We've strived to create a lifestyle of savings. Whether students are looking for a new laptop, clothes, shoes or discounts at their favorite restaurant, Slickdeals has been the go-to site for students across the country. We are committed to helping students stretch their dollars as far as possible, which is why we created a scholarship program to take some of the burden off of paying for college. Along with Slickdeals Diversity, Equity, Inclusion and Belonging Council and our internship programs in Los Angeles and Las Vegas, we hope to continue to help students and underserved communities win everywhere. 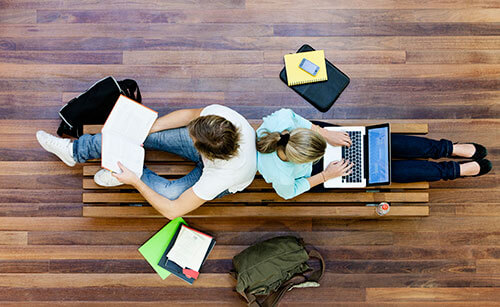 Missed your chance at our fall scholarship? Apply now for our $5,000 spring scholarships! 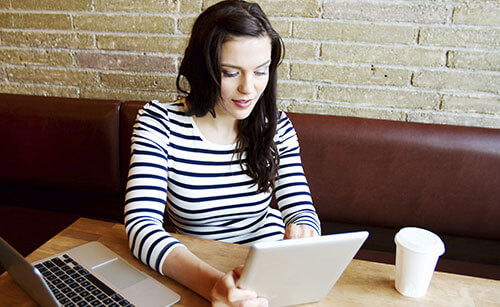 Take advantage of all the best deals and discounts just for students!

Why Higher Education Matters to Us

When you're in college, finding a good deal is usually more of a necessity than a hobby. Your funds are limited and you need to stretch your dollars as far as possible. We're very familiar with this at Slickdeals. In fact, it's actually the driving force behind why our site was created in the first place.

Van Trac (or Mr. Slickdeals as he's known on the site) created Slickdeals in 1999 while studying computer science at San Jose State University. Having emigrated from Vietnam with his family as a child, and with very little money to his name, going to college wasn't necessarily guaranteed for Van. However, despite the challenges, Van's parents were able to save enough to support him through school, which is where he developed a skill for finding great deals.

Van was going to college during the dot-com boom, which turned out to be the perfect time to start a deal site. Companies were spending money like it was going out of style, trying to acquire users by offering great deals. He decided to start a blog that listed all these deals so he could share them with his friends. Van worked tirelessly to source deals, verify them, and post them to Slickdeals as a deal editor. He also worked as the site's web developer, programming new features and functions.

A seed was planted, and Van grew Slickdeals into a flourishing deal site, working as a one-man show. Naturally, Slickdeals reflected the interests of its owner and visitors: college-aged students with a focus on tech. Nowadays, however, you can find a variety of products, from TVs to diapers.

In 2004, it became too much work for one person to run the site, so Van began to rely on volunteers from the community to help as moderators. As the site continued to grow, he even hired his first two employees from within the community (both of whom are still with Slickdeals). Fast forward to today and the site is still growing. Slickdeals has evolved into a company with two offices and 200+ employees. Despite all the success and growth, the site has remained true to its core goal, which is to feature the best deals with the help and input of the community.