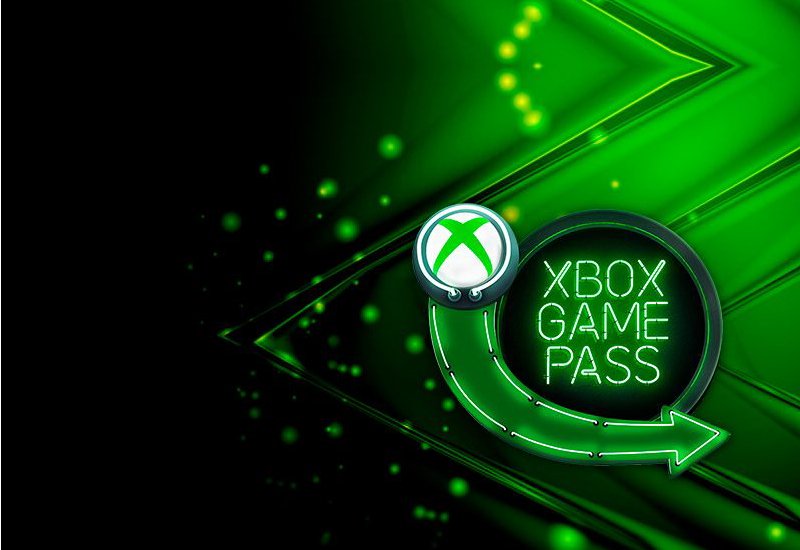 FindingSerendipity posted this deal. Say thanks!

You may also convert this to Game Pass Ultimate. Refer to the forum thread for additional details and discussion on how to maximize your subscription. ~ persian_mafia

Written by Edited February 21, 2020 at 07:17 AM by
Three months of Xbox Game Pass. Mixed reports on stacking, YMMV

https://www.cdkeys.com/xbox-live/...s-xbox-one
Add Comment
Reply
in Video Games (4) Get CDKeys Coupons
If you purchase something through a post on our site, Slickdeals may get a small share of the sale.

Confirmed - works for existing accounts. Purchased 4 keys (2 orders) added to account and converted each code to 2 months game pass ultimate.
9 Helpful?
-- Note, Mixed Reports On Stacking With These Keys -- If you don't have GPU yet and are doing the conversion it will be $36.36 a year. You would buy these regular ones until you stack up as many as you want (you can go up to 36 months) then get the one month of GPU for $1 and it converts all of the GP to GPU for free. GPU includes all the benefits of GP, GP for PC, and XBLG into one. It's a sweet deal! There are articles that go into detail on how to do it, just search "convert Xbox Live Gold to Game Pass Ultimate" as people used to use Xbox Live Gold, but that has become more expensive now.
7 Helpful?
Already contacted support. Pretty slow response . I bought 8 keys and only been to redeeme one key . The other seven show new customers only .. contacted support which is taking forever .... so now waiting game hopefully they will switch it out or give refund.....
6 Helpful?

So it would be $54/year for Game Pass Ultimate? Not too shabby!
Reply Helpful Comment? 3 0
This comment has been rated as unhelpful by Slickdeals users
Joined Nov 2019
L3: Novice
163 Posts
221 Reputation
Original Poster
Pro

02-18-2020 at 09:53 AM #8
Only Game Pass Ultimate comes with Xbox Live Gold, base Game Pass does not. That's why it makes sense to stack a bunch of months then do the conversion. (see above post)
Reply Helpful Comment? 2 0
This comment has been rated as unhelpful by Slickdeals users
Joined Jun 2019
L99: All Madden
870 Posts
590 Reputation
Pro

I'm looking to max out my membership time before converting over to GPU and want to know if I could purchase 12 of these (in increments of 2) and accomplish my goal. (I've never had GPU on my account before)

02-18-2020 at 10:11 AM #14
Even if you are just going to play on PC stacking the 36 months (three years) for under $110 is a good reason ;+) Also, consoles are actually pretty handy, if you spot one for cheap consider snagging it.. I got an Xbox One X over the holidays for super cheap because I had GPU and was like, there are a good amount of GP games they put out only on console, why not get one.. It was my first gaming console since I was little kid, before that I strictly played on PC.. I think of it as I got 4K gaming for $249, which you can't do with PC yet. I can play with my keyboard and mouse, there is also the Microsoft Rewards program on console (lots of points for cash, games, or more GP), Xbox Live Gold's 4 free games a month, and XCloud that is expected to be bundled with GPU. If you are smart about it you can get games physical really cheap through GameStop. Like their 4 for $10 or 4 for $20 deals. Ebay and Amazon usually have used games for super cheap too. It's pretty nice! I still play 50% of the time on my PC, but it's nice to have the option. There are also games where it's nice to flop on the couch and use a controller :+)
Reply Helpful Comment? 6 1
Last edited by FindingSerendipity February 18, 2020 at 10:26 AM.
This comment has been rated as unhelpful by Slickdeals users
Joined Dec 2010
L2: Beginner
36 Posts
22 Reputation
02-18-2020 at 10:28 AM #15
Be warned - this is not stacking for me. It will not allow me to add the second code to my Microsoft account.
Reply Helpful Comment? 1 2
Page 1 of 9
1 2 3 4 5
Join the Conversation
Add a Comment
Deal Alerts

Now Is a Great Time to Buy an Xbox One X