Enjoy three indie favourites from Digerati! This bundle contains Bleed 2, Slayaway Camp: Butcher's Cut, and The Aquatic Adventure of the Last Human.
Bleed 2: A furiously fun and fast-paced run-and-gun arcade action game, Bleed 2 welcomes back pink-haired heroine Wryn, the world's greatest – and only remaining – hero, as she fights to defend the globe from an invading force of villains.
Slayaway Camp: Butcher's Cut: A killer puzzle game and darkly comic homage to 80s horror movies where you control Skullface, a homicidal slasher hell-bent on revenge.
The Aquatic Adventure of the Last Human: Explore the ruins of humanity in this mesmerising underwater action-adventure. Discover thriving wildlife, encounter monstrous beasts, and let curiosity guide you through an inevitable voyage of extinctio

Thanks Slickdealio for the find!!! 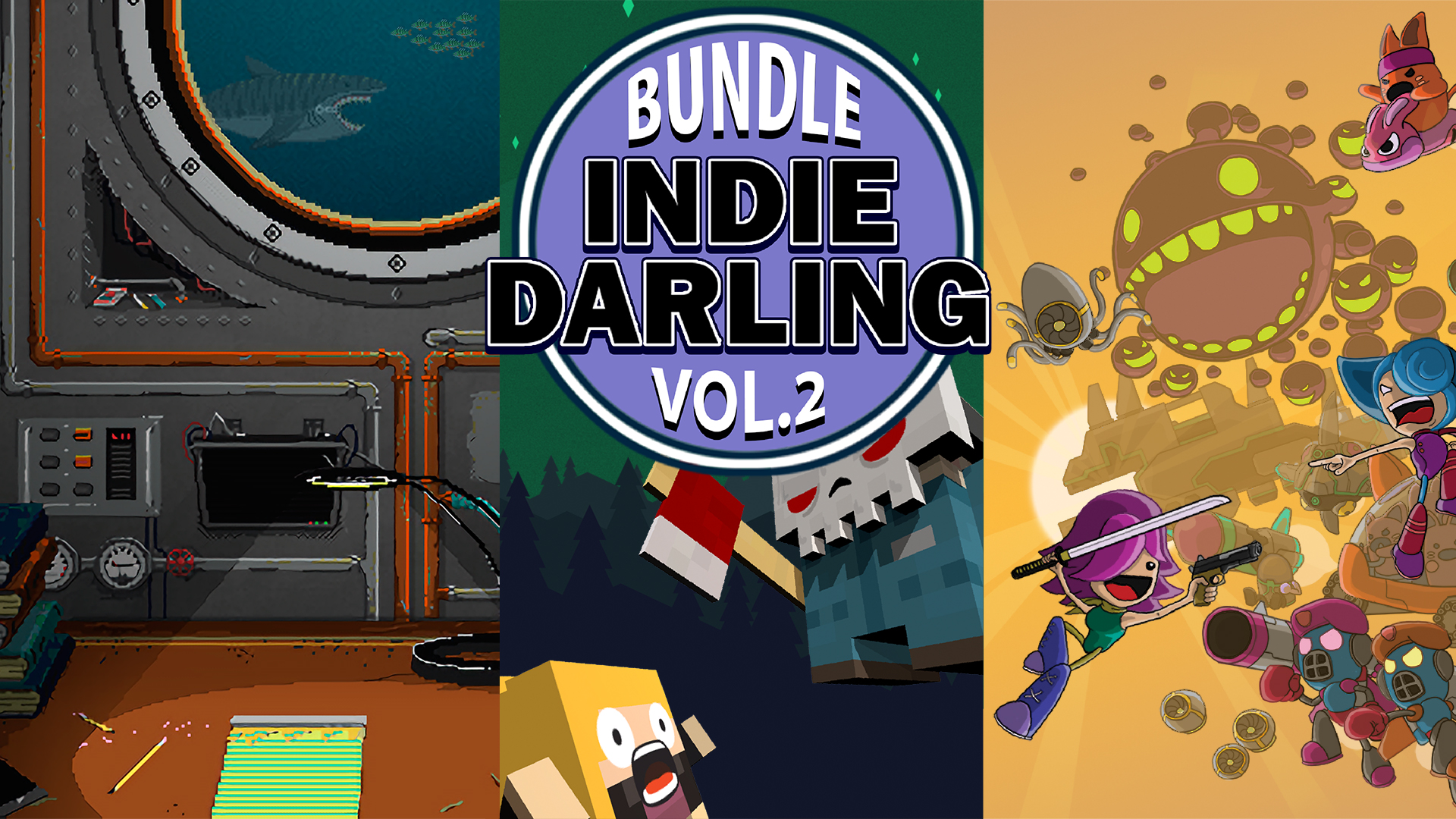 Last Edited by SlickDealio March 26, 2020 at 01:47 PM
There are a few other bundles on sale too. All lowest price ever.
Link to this Wiki
Want more deals like this? Create a deal alert for Video Games.
Add Deal Alert for Video Games

This comment has been rated as unhelpful by Slickdeals users
Joined Jul 2017
L2: Beginner
96 Posts
33 Reputation
03-27-2020 at 11:41 AM #10
Monster Slayers is a junky slay the spire. Don't recommend unless you are desperate for a deck builder. No idea about the other one.

The puzzle games like tempting. Glass masquerade has solid reviews, and pipedream was my favorite casual in the 90s.