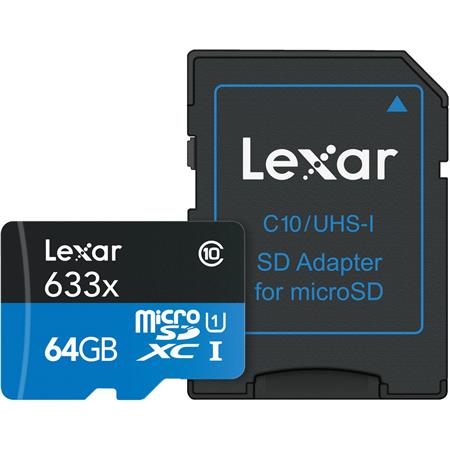 Tuxedo1 posted this deal. Say thanks!
Add Comment
Reply
in Computer Accessories (6)
If you purchase something through a post on our site, Slickdeals may get a small share of the sale.

On August 31, 2017, the Lexar branding and trademark rights were acquired by Longsys, a Shenzhen, China-based flash memory company.

In January 2019, the company unveiled the first SD card with a storage capacity of 1 terabyte (TB).

In December 2019, Lexar demonstrated a prototype 7.5GB/sec PCIe 4.0 SSD which is set to be the world's fastest consumer SSD.

05-19-2020 at 06:24 AM #14
YMMV- Things are getting changed during fulfillment even if you select Amazon as seller. In my experience, I never received counterfeit products where I selected Amazon as seller.
1
0
0
0
Reply
This comment has been rated as unhelpful by Slickdeals users
Joined Aug 2011
L5: Journeyman
948 Posts
1,538 Reputation
Original Poster
Pro