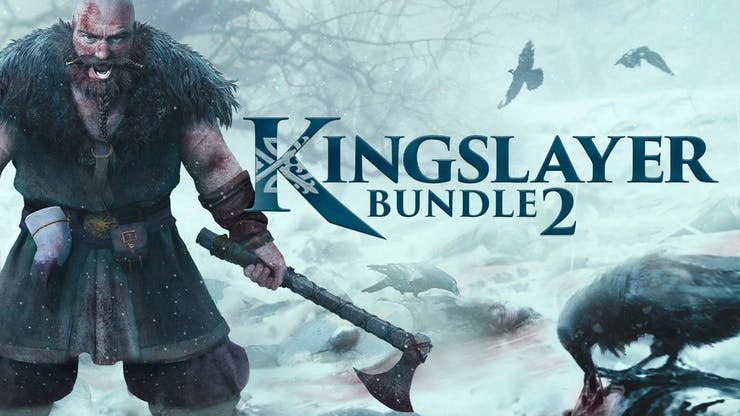 See Deal
Good deal?
You gave thanks to Discombobulated for this post.
Thank you!

Note, game(s) will require a Steam account to play/activate.

06-01-2020 at 05:07 PM #10
My notes say I got GRID as part of a 2014 Codemasters bundle at GMG. My Steam key activation history shows it was activated back in 2014, and yet GRID doesn't show up in my library. I know it used to show up . I wonder if this is the first example of a game silently deleted/stolen from me by Steam? As others mentioned, GRID was free from Humble Bundle in December 2016. Does that GRID still show up in your Steam library?

I have Duke Nukem Forever and never played it. I don't have the 2 DLCs. I have Party Hard 1 and never played it. That leaves Guilty Gear which is yet another Tekken/SF-like Japanese animated fighter. Do I need another one? Expeditions Viking looks so-so to me, and I'm not sure if I'd like it.

So is rebuying GRID to make up for my disappeared copy, getting 2 Duke Nukem DLCs and Party Hard 2 worth $4.99 to me? Very borderline which is why I haven't decided if I want this bundle yet.