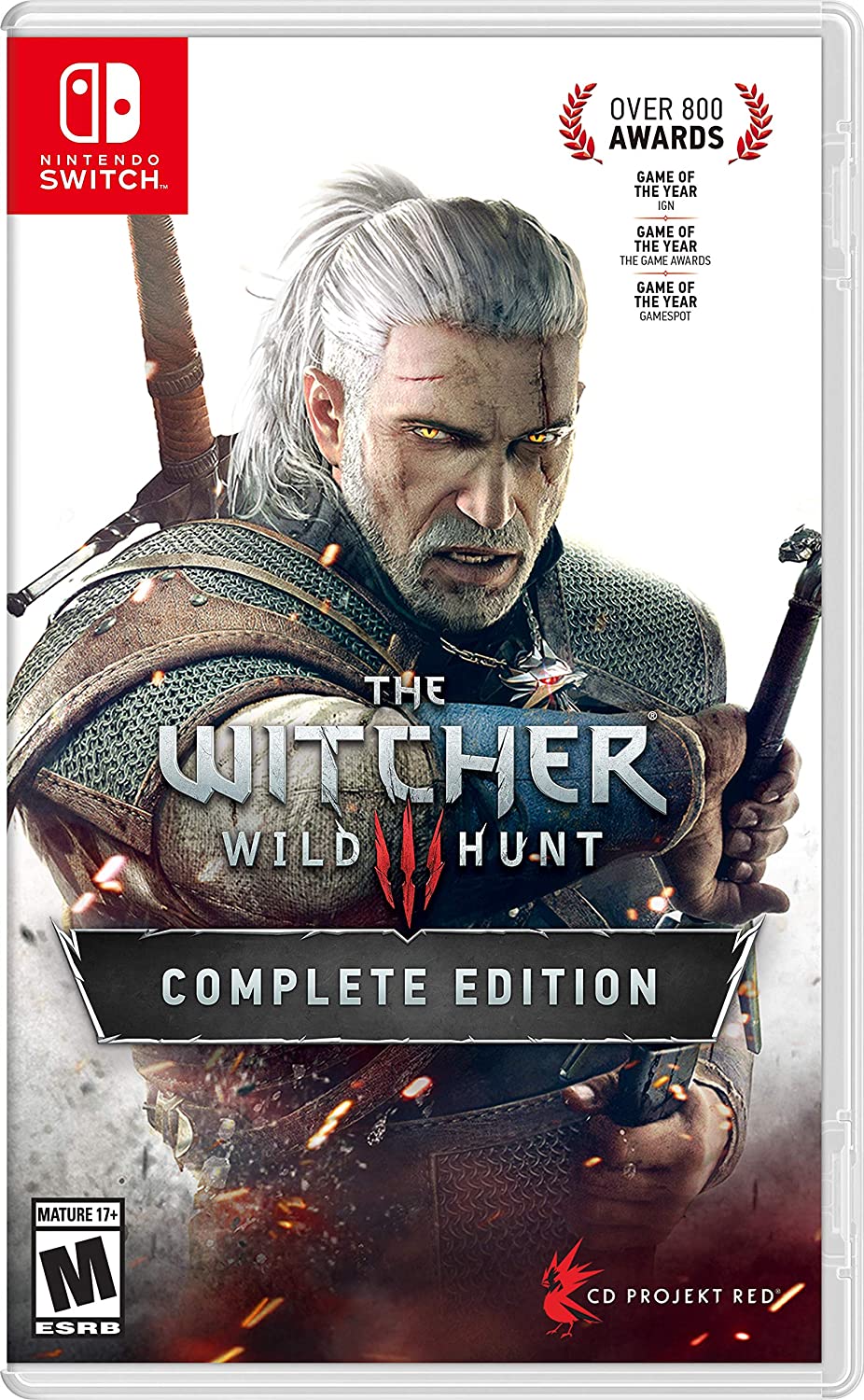 Note, item must be sold/shipped by Amazon

The game has cross save feature for PC and Switch 2 way. So if you got a playthrough on your pc and you want to get into the game while on vacation or out of town, you can load it up on the Switch. Then load it back up to the PC if you want heavy graphic visuals.
Overall I've been very happy with this port. I've played almost exclusively in mobile and am at around the 85h mark. I've had a handful of crashes (less than Skyrim on Switch, but definitely a few) however because as the game is generous in terms of where you can save, that hasn't been cost much progress. The developers have been continuing to support it even launching a patch earlier that lets you tweak several visual settings as well as adding PC cross-save.

As much as it sucks having to rebuy for more money a game I had already owned on other platforms, I will say I would have never been able to play this much anywhere else. I'm a father of three younger kids so finding time for these long RPGs without a Switch becomes much tougher. I paid about this much for it ($42) and have felt it well worth it. I still have a ton of content left so it's still a ton of fun per dollar.

Does not look the best when compared to other systems but definitely worth it to play on the go!

This comment has been rated as unhelpful by Slickdeals users
Joined Jan 2012
🍻 Cheers 🍻
3,977 Posts
9,997 Reputation
Pro

For anyone wondering if the game is as good as on the larger consoles: it is. I only play hand held, and at a few inches from my eyes it looks great. Not at good as my Xbox version, but not bad at all. I totally recommend.

1
0
0
1
Reply
This comment has been rated as unhelpful by Slickdeals users
Joined Jul 2003
Master Of The Obvious
8,069 Posts
894 Reputation
Pro

The Legend of Zelda: Breath of the Wild - Creating a Champion (Kindle eBook) $6 & More

Pokémon Sword and Shield Discounts – Here's How You Can Save up to 20% Today
Copy Code & Open Site More Deals from
Did this coupon
work for you?
Copy
Link Copied to Clipboard