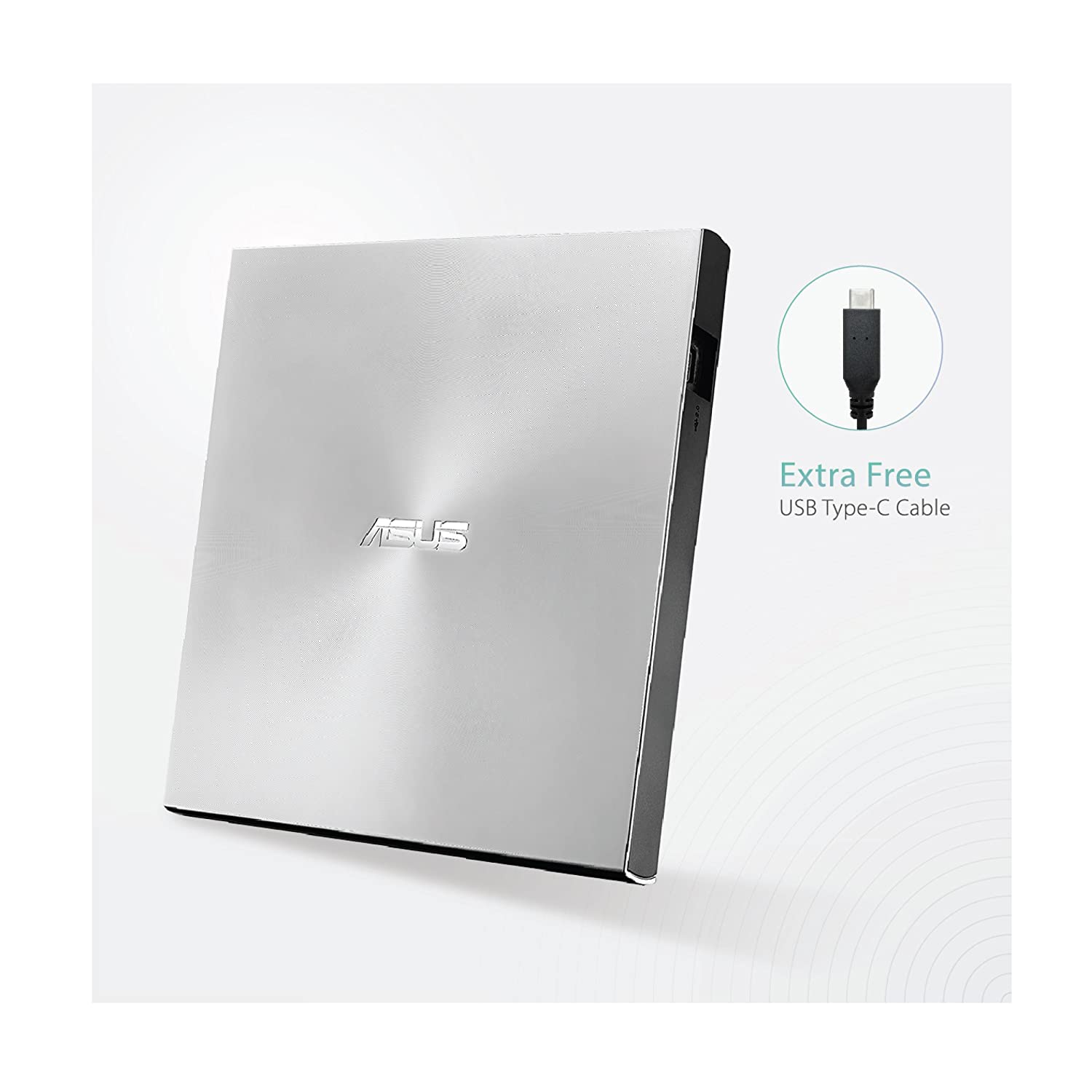 DJ3xclusive posted this deal. Say thanks!
Add Comment
Reply
in Computers (5)
If you purchase something through a post on our site, Slickdeals may get a small share of the sale.

(Occasionally?) Useful for all those getting ultra portable newer laptops that don't have a built in.

Archive. Burn your photos/videos onto a blurays or dvds and put them away. Don't have to worry about your 5tb hdd dying or your ssd dying (typically within 3 years).

I had one stored as a back-up and didn't use the other one for a long time; used it for a while and then not again for years. I used it a lot then and it had that problem. I pulled out the back-up one and it had the same problem after hardly any use.

They may have improved since then. Otherwise, I'd say don't buy them.

Dell made various external enclosures that are better than any others I've seen. Some have an eSATA connection to the enclosure with a USB connection to your laptop. They come with the cable. Don't buy one without the cable. The cable alone will cost you $7 or more.

I don't know what connections the older, clunker ones had and any since the models I'm talking about. I think newer ones are all USB at both ends. I tried to date when each was released but it doesn't matter. Dell still sold one model on their website when last I checked.

You can find them NEW and in-box on eBay for around $10. I've seen them for less and more and a crazy amount more. You can find them on Amazon too. One model has four rubber feet. Another has a rubber gasket/band/whatever that forms a circle around the edges on the underside of the enclosure to serve as "feet". It keeps it stable and prevents it from scratching your table. Some of them come with a case. When I bought one, I couldn't find a case alone on eBay or Amazon for less than $15.

I paid either $10 or $11 with free shipping for a NEW one in-box with cable, four feet and a case. Dell hasn't included a case for many models since that one.

Of the two models I speak, one had the Dell logo on the top without a circle around it and the other has a circle around it. The case has an uncovered pocket on the outside and two open sections on the inside. I used to know the model numbers and dates of manufacture. You can find what you want if you look.

Review: Razer's Basilisk Ultimate is the Benchmark for Gaming Mice