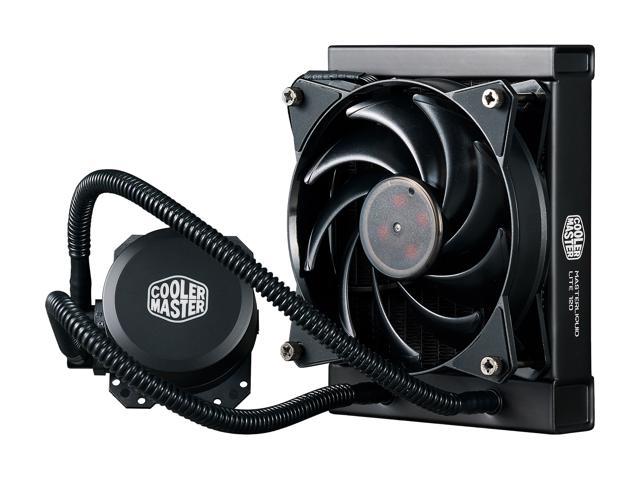 Its not an overclockers cooler for sure, but to passive aggressively say it sucks isn't quite fair.
10
0
0
3
Reply
This comment has been rated as unhelpful by Slickdeals users
Joined Sep 2004
Broke from SD...
125 Posts
22 Reputation
09-08-2020 at 07:58 AM #7
I believe it is true for my case. I tried two different liquid coolers. But the result was not as much as I expected. Also, the fan noise didn't go away due to the exhaust fan was still required.

I'd also considered the Arctic Liquid Freezer II 240 based on it's thermal performance from reviewers like Gamers Nexus.

Ultimately I decided low noise, good temps, long term stability (could be a problem with AIO), plus lower cost were my priorities.

I was really tempted to take advantage of the aRGB pin on my motherboard to add some bling but there's always the option of adding an LED strip down the road.

All that said, this isn't especially good pricing unless you really want LED. The Arctic Liquid Freezer II 120 [amazon.com] sells for $78 bucks right now and the thermal performance will be superior if you're not after LED.