Pre-Order Note: This game is released on 9/18/2020, it will not be delivered before the release date. Depending on your shipping location, it may be delivered to you on 9/18, but not before. 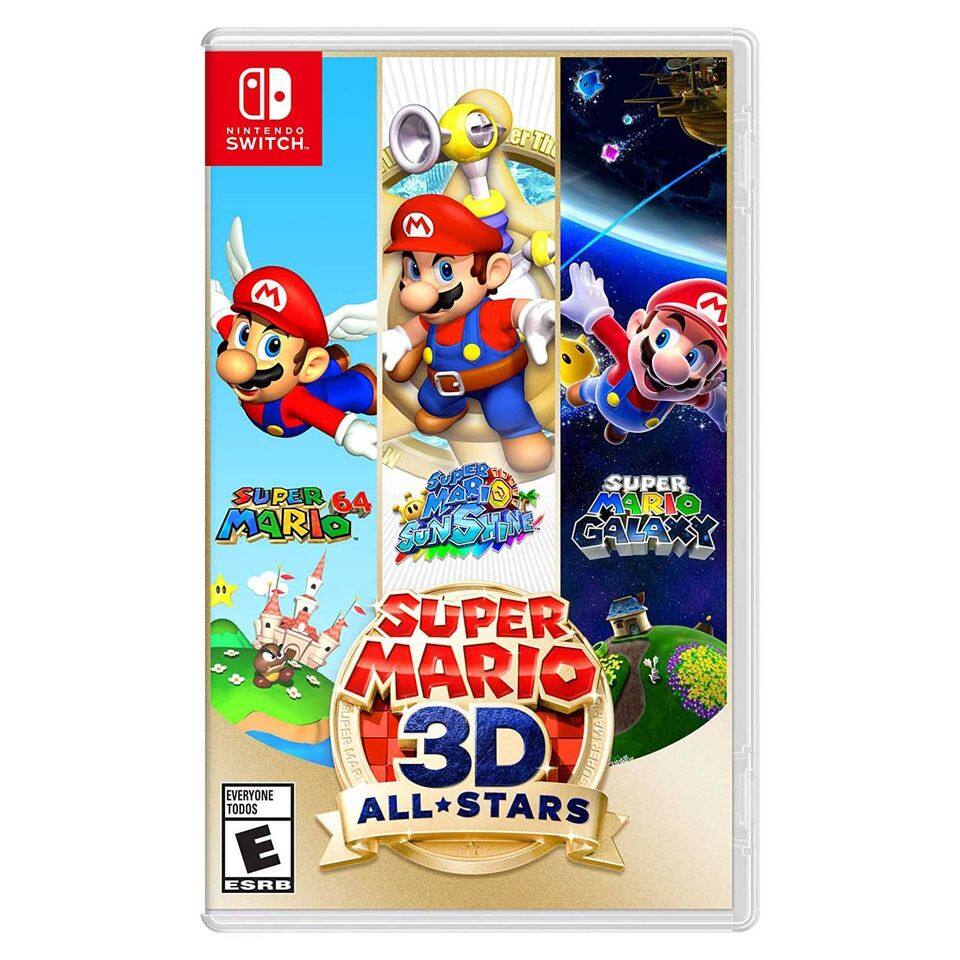 DJ3xclusive posted this deal. Say thanks!
Add Comment
Reply
in Nintendo Switch (5) Get Facebook Marketplace Coupons
If you purchase something through a post on our site, Slickdeals may get a small share of the sale.

Normally I would agree with you but for 2 things:
EDIT: Just to note, the best deals I usually see on Switch physical games is the Gamestop B2G1 Pre-owned deals. The pre-owned Switch games are only $5 cheaper, but that's basically $10 off plus 30% off if there are 3 Nintendo franchise games you want. Every pre-owned Switch game I've bought from Gamestop has come with the original case.