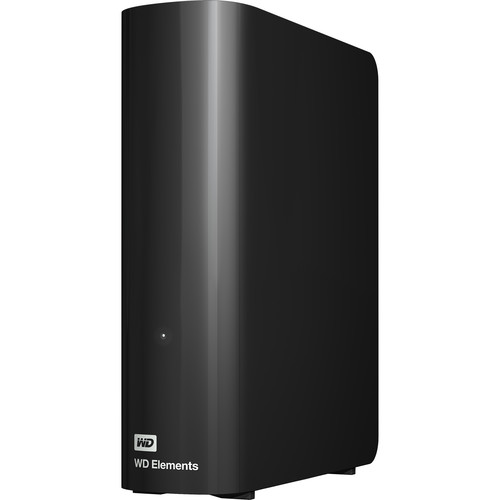 See Deal
Good deal?
You gave thanks to sxw88 for this post.
Thank you!

sxw88 posted this deal. Say thanks!

Most of these drives are the WD Ultrastar He10 EMAZ Helium drives and can be easily shucked used in Synology or Qnap NAS. That's what I'm doing with mine.

Add Comment
Reply
in External Hard Drives (4)
If you purchase something through a post on our site, Slickdeals may get a small share of the sale.

Before anyone asks: Yes, this is shuckable!
Also, B&H accepts Paypal so you can pay with Paypal using a Discover card for 5% cashback.
Depending on the NAS, you may have to use kapton tape or otherwise cover up the 3.3V pin if it doesn't read. It's super easy to do, no worries, this video shows you how if the shucked drive doesn't show up in your NAS or PC after shucking:

You just might need to do the 3.3v trick mentioned above depending on your PC.

I'm sure it costs them an extra 4 cents or something, and they probably have a billion of these boards in a warehouse.
According to the WD blog [westerndigital.com]:
4
0
0
1
Reply
Last edited by rczrider September 22, 2020 at 12:42 PM.
This comment has been rated as unhelpful by Slickdeals users
Joined Sep 2013
What's the freq. Kenneth?
4,655 Posts
3,627 Reputation
Pro

What source are you basing this on? I'm not sure this is correct anymore.


People have been getting EDAZ air drives.