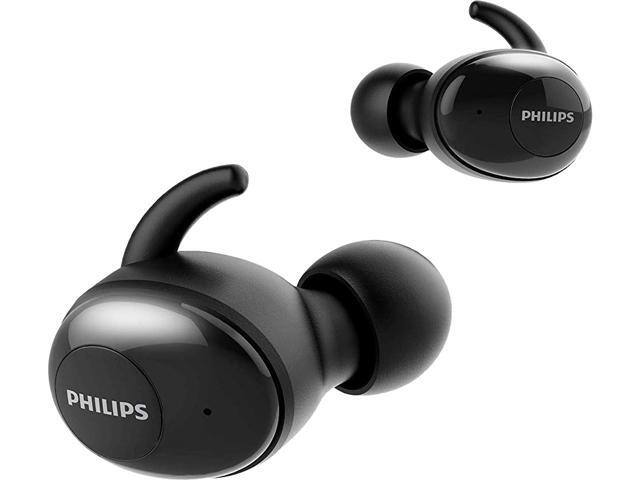 DJ3xclusive posted this deal. Say thanks!
Add Comment
Reply
Created 10-14-2020 at 06:29 PM by DJ3xclusive
in Tech & Electronics (5)
If you purchase something through a post on our site, Slickdeals may get a small share of the sale.
Deal
Score +8
4,795 Views
See Deal

This comment has been rated as unhelpful by Slickdeals users
Joined Nov 2009
L8: Grand Teacher
3,764 Posts
1,274 Reputation
10-18-2020 at 11:58 PM #2
Reviews make these out to be junk
1
0
0
0
Reply
This comment has been rated as unhelpful by Slickdeals users
Joined Dec 2015
L2: Beginner
63 Posts
18 Reputation
10-21-2020 at 01:34 PM #3
Thank you. I have recently tried out two TaoTronics Liberty sound buds 53 refurb sets, one Aukey EP-T21 true wireless buds and a Samsung Buds+ set. I am still looking. If Airpods Pro had a standard charger I would get them (despite their limitations for Android usage) but I don't want another charger type just for them. Jabra 65t did not fit my ears well, felt heavy and would drop out (the master earbud is heavier than the other).
Sony true wireless buds are a bit heavier and I want to skip those despite ANC. I will try out the OnePlus Buds Z as well, they are light enough, although they lack ANC.

The Samsung like new were the best of them but they cause fatigue. The other two had basic issues:
TT won't pair, both defective.
Aukey feels nice in my ear, lightweight, but occasionally one or both buds would lose connection (requires putting them back into the charger and taking them out, not enthused about that). Initial pairing was also a bit tricky, need to take both out the first time you are pairing. While you have them connected, if you take them out of your ear and leave one or both out without putting into the charger, that bud won't work until you put it back in the charger and take it out again.

Red Dead Online is Now Available as a Standalone Game

Review: Google's Nest Thermostat Smartly Manages Your Home Environment So You Don’t Have To
Copy Code & Open Site More Deals from
Did this coupon
work for you?
Copy
Link Copied to Clipboard