https://wenproducts.com/products/...-generatorAmazon for comparison and reviews (do not use this link to purchase the generator. Use the link at the top of the description) - https://www.amazon.com/WEN-GN400i...B07XZVLC9H

I also picked up the magnetic oil [wenproducts.com] dipstick for mine since generators don't usually have oil filters 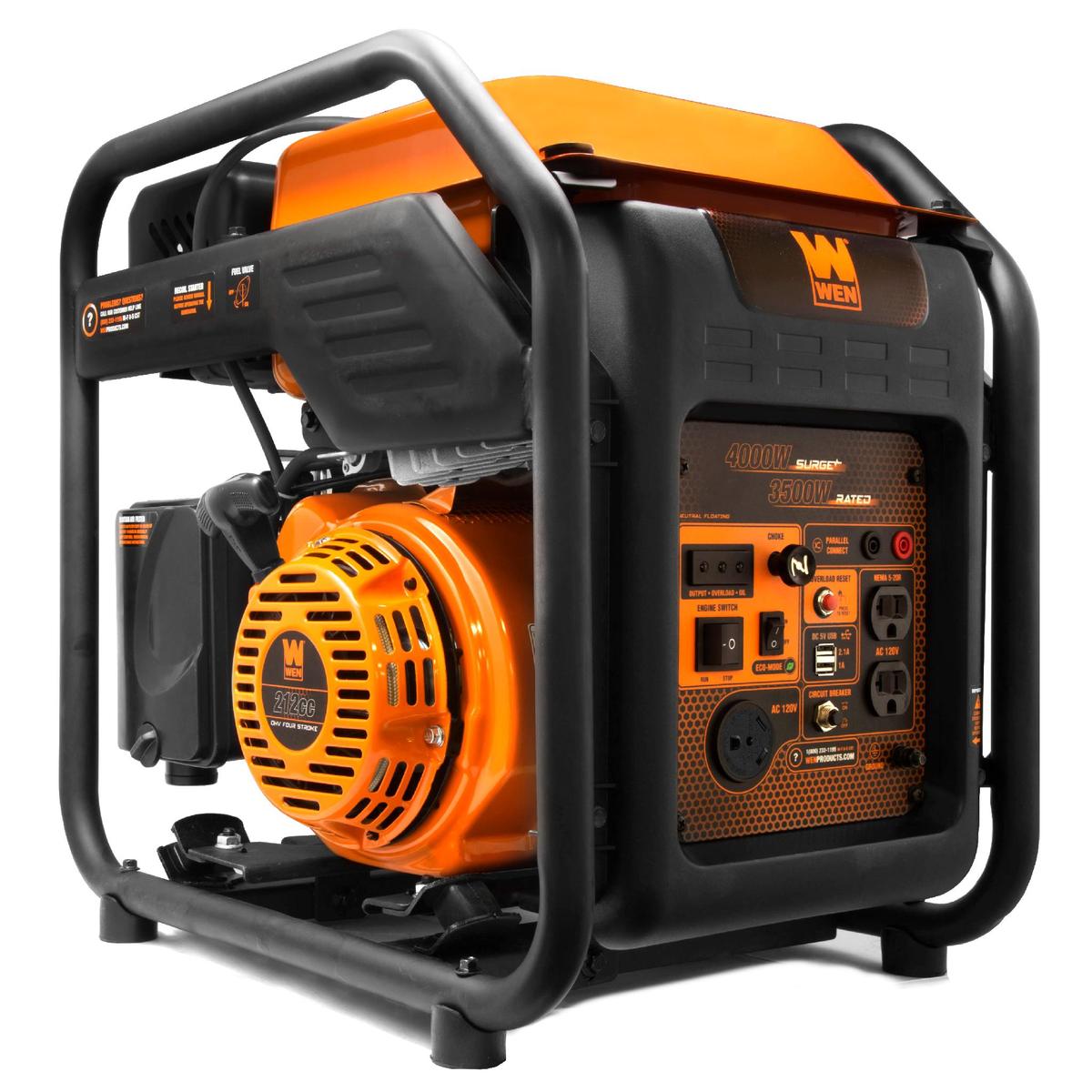 Last Edited by Numus19 October 15, 2020 at 08:30 AM
Slickdeals keeps trying to change the store to Amazon in the listing for some reason. The amazon link is just for review comparison. The price is from the Wen site directly.
Link to this Wiki
Questions & Answers BETA

We moved to a new house and I realized the previous owner installed a transfer switch like 5 months before putting house on the market.

Wondering if I should just get this and buy a TT-30R to L5-30R adapter.

Update: I looked up the manual and in the parts list, the RV receptacle, which this one has, is part number: GN400I-1418B.

This Mini Nespresso Espresso Maker Is $100 Cheaper Than Last Week (Frother Included)
Copy Code & Open Site More Deals from
Did this coupon
work for you?
Copy
Link Copied to Clipboard