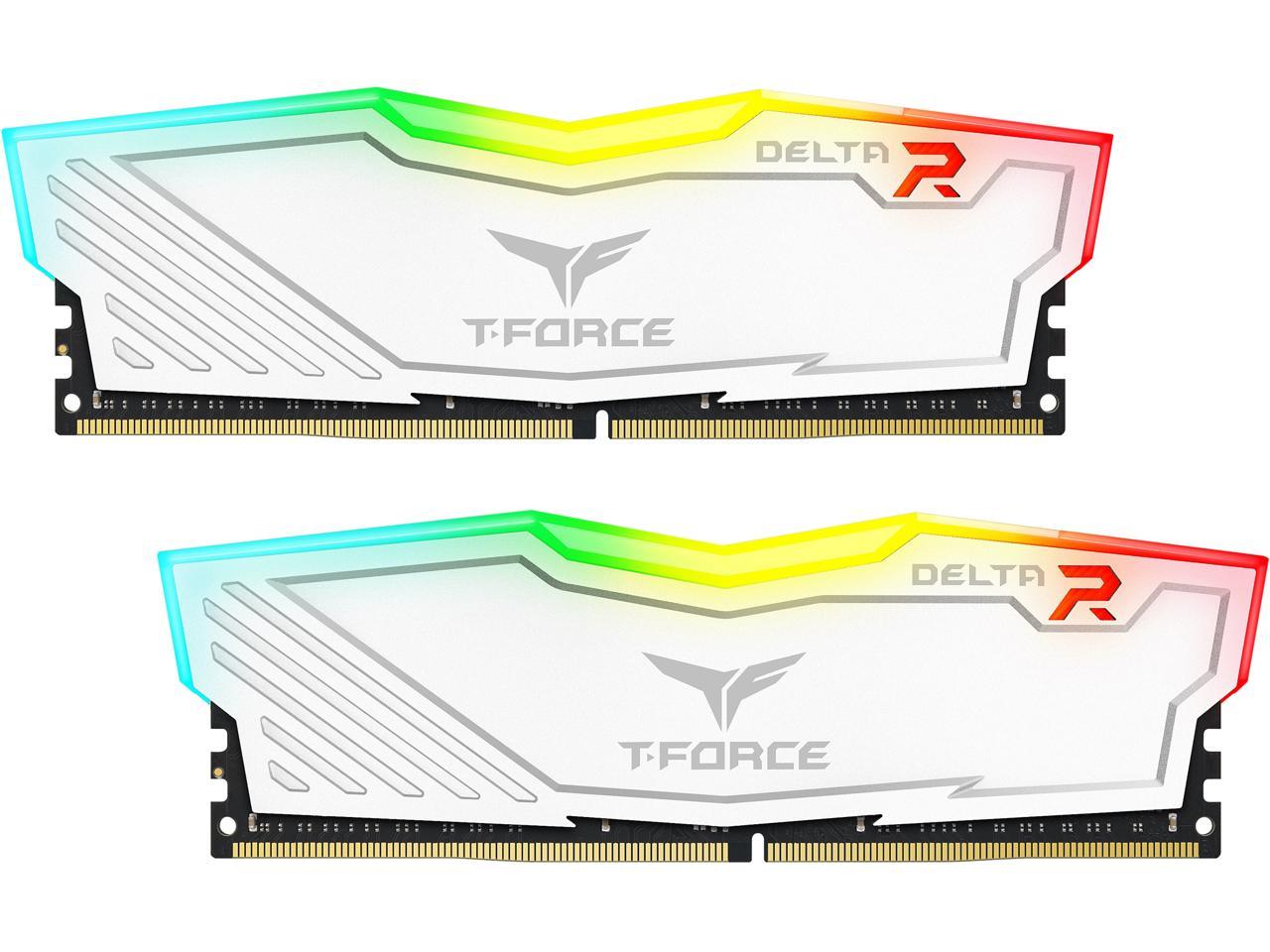 sr71 posted this deal. Say thanks!
Add Comment
Reply
in Memory (7)
If you purchase something through a post on our site, Slickdeals may get a small share of the sale.
Deal
Score +7
7,561 Views
$114.99
See Deal

As usual, it all depends on the other components in your build and what you're doing with the PC to help determine if lower CL will benefit you.

Unless you're doing complete end to end reads and writes (multimedia encoding or extreme computational math, for instance), a fraction of a second difference in latency is only going to add up on paper/in benchmarks.

Rule of thumb for selecting ram is capacity (if you're constantly at 85% consumption or higher, you need more ram), clock speed, and finally latency – in that order.

For Zen 2, 3600 MHz CL16 is the best you should go for. Anything above that will actually result in lesser performance due to the way Ryzen chips work. Ryzen chips' on-chip memory controller speed runs at the RAM speed. So for Zen 2 chips, for example, the memory controller will run at 3733 MHz (max) or below natively.

But RAM at that speed is stupid expensive because it's not really mass-produced, so that's why AMD recommends 3600 CL16 as the most cost-effective maximum. If your RAM runs above 3733 MHz, the memory controller and RAM will work out-of-sync to compensate, which results in lesser performance (notice in the chart in the first link that the latency goes up after 3733 MHz).

Wolfenstein: The Alternative History Bundle - PlayStation 4 or Xbox One $30