FIVE are available online at the $1 price at the moment. Though the one I picked up in Pittston, PA has a different design on it. 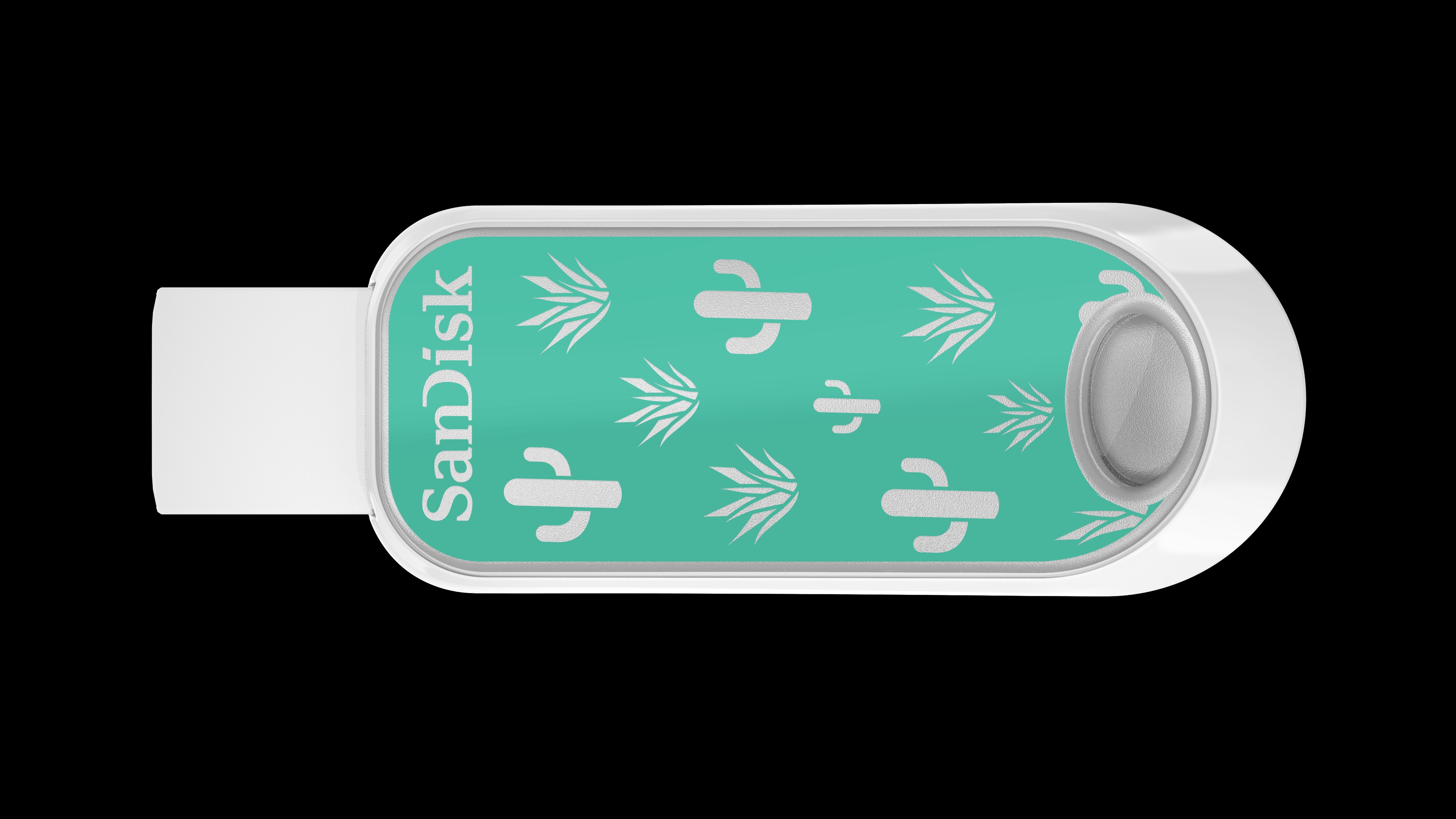 From my local walmart

I have found other $1 games too before, including copies of Dragon Age Inquisition and Strange Brigade, both for the PS4 as well.

Some other games I have found and picked up recently include (all for PS4):

Plus there's a ton of games for other systems on clearance there now too.

They also have some peripherals on clearance, including the blue, white and black Xbox One controllers for $30.

This time last year they had crystal Dualshock 4's for $11. Even funnier is the one store still had the $11 price in the system and got a restock for Black Friday. I grabbed 8 of the 16 they got in.